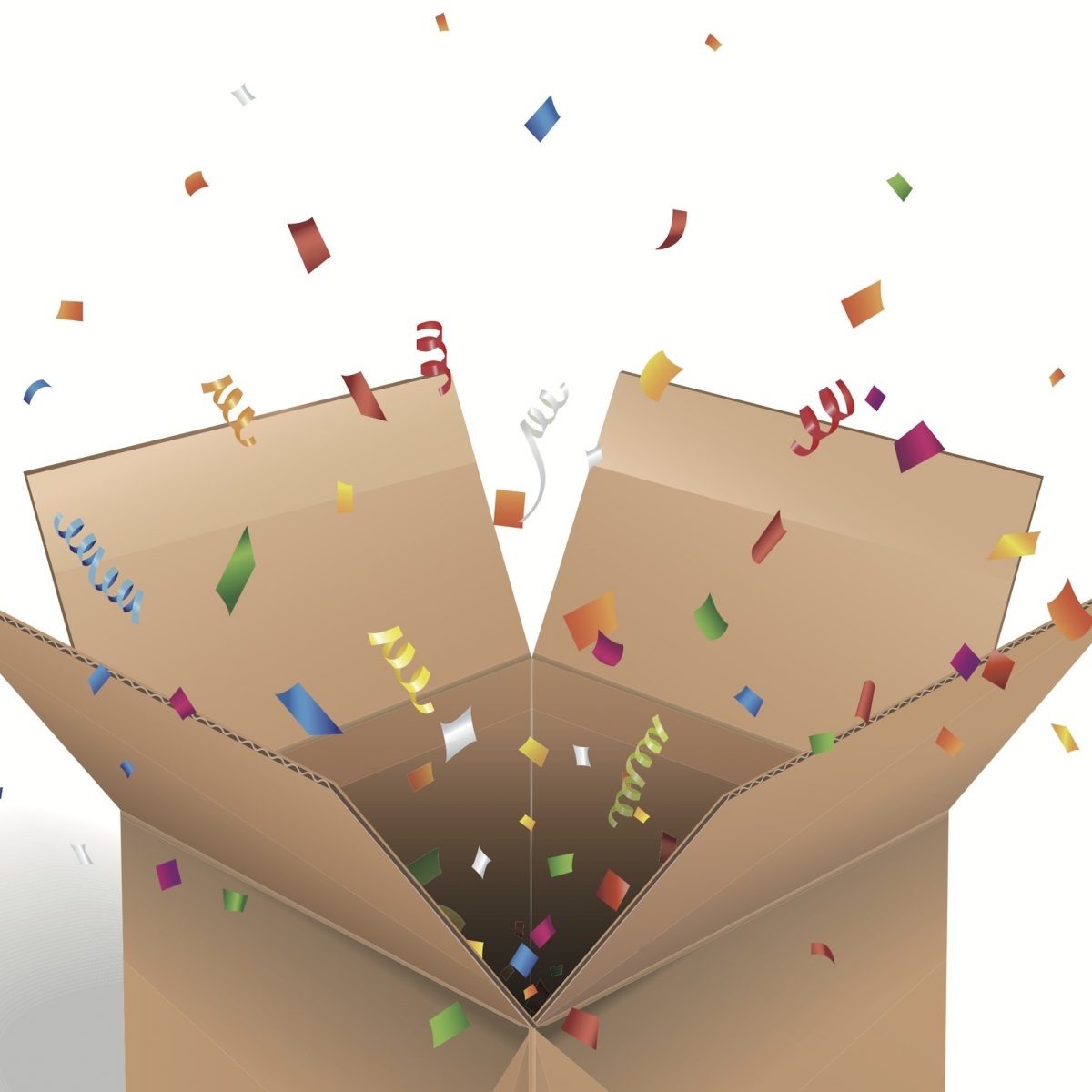 It’s Good to be an Engineer, the Creators of Coolness in our World
by Jim Turley

“All that we need to make us happy is something to be enthusiastic about.” – Albert Einstein

At this festive time of year, it is more than usually desirable that we should make some slight provision for our fellow engineers. Be grateful that we didn’t take up careers in metallurgy, or agriculture, or as stonemasons. How much do you think those professions have changed in the past hundred years? Compare that to the rapid pace of change in electronics, programming, real-time systems, networking, semiconductor fabrication, wireless technology… everything! We get to work in an area of constant change. We get to see – indeed, sometimes create – constant innovation, progress, and advancement. It’s never the same from year to year. We get to make the cool stuff. How many farmers can say that?

I remember the first time I tried the built-in Remote app on my iPhone. Hmm, I wonder what this does? Wow, the volume on my PC just changed! How did it do that? I couldn’t wait to show this off to a nontechnical bystander. “Hey, check this out! I play with this phone app here and the music playing on my PC over there changes its volume!” Personally, I thought it was the best magic trick I’d seen in a while, but my innocent victim was wholly unimpressed. “Yeah, okay, it’s a remote control. My TV has one of those. Can it change the channel, too?”

In hindsight, the Remote app was probably one of those things that seems impressive only if you’re a nerd and you already know how it works. It used my local Wi-Fi network, not a typical IR link, to talk to my PC, commanding it to change volume, pause, or play music. Naturally, it works only while the phone and the PC are on the same subnet, and only if the PC (or Mac) is running iTunes. Even so, it looks like magic, especially – in fact, only – if you know how tricky it is to make that kind of connection work. To anyone else, it’s just a run-of-the-mill remote control.

Alexa, Siri, and Google Home all use voice input, which is really hard to make work reliably. Google’s version is even smart enough to disable other Android-based voice-recognition systems within earshot, so that they don’t all respond to you at once. Pretty clever, and trickier to implement than it might appear. It’s also slightly counterproductive, at least in its current incarnation. Many Android-based phones have more capabilities than the Google Home device does, so disabling them can be a step backwards. You can’t tell Google Home to dial a phone number, for example, and since it has “helpfully” disabled your phone, you can’t tell it to call out, either. The solution, for now at least, seems to be to move to another room, outside of its audio range. “Sorry I can’t talk now. Google Home might overhear me.”

I updated my 30-year-old audio gear with an aftermarket Bluetooth receiver. Ten bucks. Simple. Now I can stream audio to my ancient stereo as if it were new. Cool! The little gizmo even talks to you (i.e., it has audio feedback) because, why not? It’s already got an audio output, and a few recorded voice prompts in ROM are cheaper than buttons and an LED display. Yes, we’ve reached the point where making our electronics speak out loud is cheaper than pushing buttons. Amazing.

Bluetooth is commonplace in new cars now. Everyone expects to be able to talk to their car, or on their phone via their car. I’ve witnessed a lot of unintended consequences, though. A friend was standing outside his car when his phone rang. He reached into his pocket to answer the call, but the car had already picked it up and was playing the audio through the car speakers – with the windows rolled up, the doors locked, and my friend standing outside, helpless to talk to the caller. We decided the best solution was to walk away until he was out of Bluetooth range and hope for a call back.

New cars have dozens, sometimes hundreds, of processors and can anticipate hills, curves, and refueling stops. Assuming you’ve programmed your trip into the GPS, they can predict mileage based on the topography of the proposed route, even accelerating slightly before a hill or backing off the gas just as you crest the summit. Electric cars know where the charging stations are located; gas-powered vehicles can tell when you’re about to pass the “last chance gas station” before running low on fuel. Who needs to think anymore?

Some cars aim the headlights left or right as you go around corners. Others search for wildlife (or pedestrians) using infrared or ultrasonic sensors. One new model from Audi had to be approved by the US Food and Drug Administration (FDA) before it went on sale. Why? Because the car has laser headlights, and lasers are classified as medical devices.

Then there’s GPS, the mother of all magic tricks. Imagine waking up from hibernation as someone explains it to you. “Let me get this straight. There are a bunch of clocks orbiting in space, and I can tell where they are just by checking the time, and somehow figure out from that where I am standing within, like, six feet? Dude, you’re making this up!”

And that stuff’s not even new. Now we have R/C helicopters – aka drones – carrying lightweight video cameras recording onto flash drives, all for less than the price of a bicycle. Combine the drone, the camera, and the GPS and you have an autonomous video platform that can follow a route or just lope around guiding itself. Suddenly filmmaking, videography, surveillance, privacy, cartography, firefighting, civil aviation, and other disciplines all just took a hit and began rethinking how they work.

You can buy a jump rope embedded with LEDs that displays messages while you swing it around. Toy slot cars that don’t have slots. An older coworker once told me, only half facetiously, that he thought that the Thermos bottle was the coolest thing ever. “It keeps hot things hot; it keeps cold things cold! How does it know?”

I’ve got some cheap garden lights with solar panels on top. By day, they gather photons; by night, they expend them to power little LED lights. There’s something oddly pleasing about this artificial form of photosynthesis. They work. They cost nothing, beyond the initial purchase. And they require very little maintenance. Just like real plants.

In the end, maybe that’s where our cool technology is headed: a closer imitation of the natural world. Our voice-synthesis and speech-recognition systems are already mimicking our natural forms of communication. Batteries are just another type of chemical energy storage. Solar cells impersonate photosynthesis. And GPS… well, GPS is still just magic.