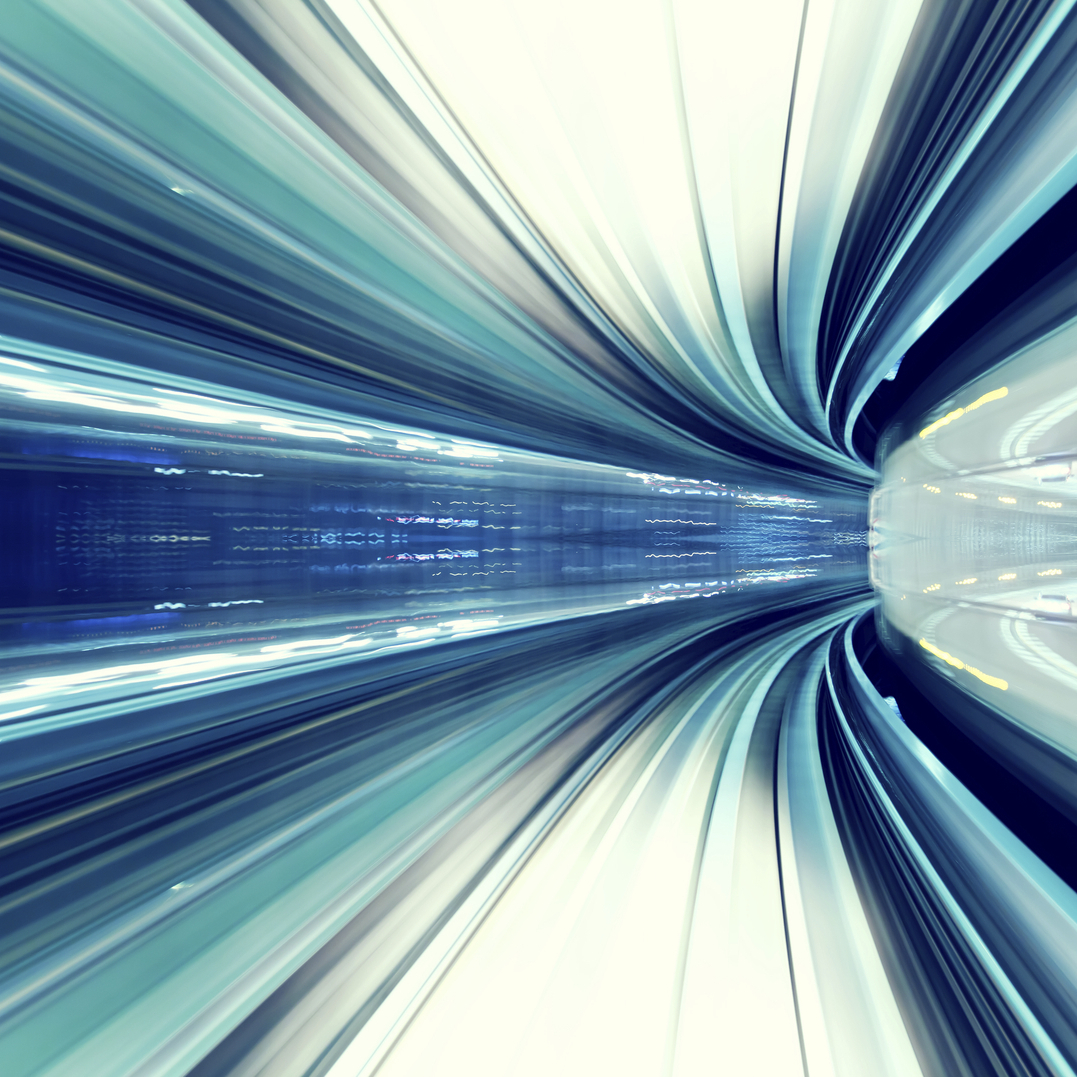 “The patriot volunteer, fighting for country and his rights, makes the most reliable soldier on earth.” — Stonewall Jackson

“Hey, kids, let’s put on a show in my uncle’s barn!” That cliché, which traces its origins to a string of Mickey Rooney movies, pretty well sums up the rLoop team: an ad hoc group of engineers who decided one day that they’d take up the Hyperloop Challenge. Because, hey, 700-MPH trains don’t just build themselves.

Playing the role of Judy Garland is Tom Lambot, the Belgian-born technical lead for the 100-person team. Together, they’re designing – and building – a prototype passenger pod for Elon Musk’s proposed Hyperloop high-speed train system. Unlike Tesla Motors or SpaceX, neither Musk nor any of his companies are building Hyperloop. Instead, he just threw down the gauntlet and challenged any and all comers to make the thing a reality.

Hundreds of teams applied. So many, in fact, that there had to be a runoff. A competition before the competition. The elimination round narrowed the field from about 300 teams to just 30. Twenty-nine of those finalists were from various universities. The other one was rLoop.

Not only does rLoop not represent a university, they don’t represent anything, or anybody. They’re entirely stateless and unaffiliated. Until recently, they hadn’t even seen each other face to face. Which makes their accomplishment all the more remarkable.

You see, rLoop is an entirely virtual, voluntary, and loosely made-up organization of participants from all over the world. Most members have never met each other, and nobody in the group is getting paid. Individually and of their own volition, each member found the others online and decided to join the group. “Hey, I can do electrical engineering!” “I know how to program real-time control loops.” “I know a guy with experience in transportation systems…” That kind of thing. The group coalesced organically via Reddit in just a few weeks. No sooner had the Hyperloop Challenge been proposed than interested engineers, programmers, developers, makers, and tinkerers enthusiastically volunteered. And rLoop was born.

Lambot says a lot of the credit goes to Reddit and to Slack, the popular team-messaging app. Through Slack, rLoop team members would share their requests, questions, developments, and progress with each other. Until recently, there were no actual meetings. Coincidentally, some rLoop volunteers turned out to be neighbors. Others were colleagues, working for the same employer – sometimes even in the same building – but didn’t know it. The number of “official” rLoop team members changes over time, but Lambot figures there are about 40 core members, 100 active members, and close to 800 subscribers to their Slack team.

Remarkably, the team seems to have self-assembled the right mix of skills for building Hyperloop transport pods. Occasionally, Lambot or somebody else on the team will have to actively recruit members with specialized skills (“Anyone know how to weld aluminum?”), but most of the time they find themselves suitably provisioned. They’ve never turned away anyone who volunteered.

Once the early design stages were complete, the rLoop team had to build an actual pod. This called for a new set of skills, as well as access to physical tools, materials, and a working space. That’s where TE Connectivity entered the picture. Jim Toth, the company’s materials scientist by day and rLoop volunteer by night, put his hand up. “We do transportation sensors, wiring harnesses, industrial connectors… and we have a machine shop in our Bay Area office.” Now the real building begins.

The next milestone comes in late January, when the competing teams all must bring their pods to the mile-long Hyperloop test track (which is, surprisingly, located in the densely populated city of Hawthorne, California, just down the road from LAX). Assuming their high-speed pod makes the cut, the rLoop team will then move on to the second round of tests, about six months later.

And after that? “We’ll see,” says Lambot. If the team is eliminated, they may disband, or they may start over with another project. The group has been efficient enough, and productive enough, that they may just stay together – if “together” is the right word for a completely virtual organization like rLoop – to work on something else. They’ve certainly been enthusiastic up to this point. As Lambot points out, “Everybody volunteered. We all felt like Hyperloop was an exciting engineering project. We all wanted to do this.” If another technical project captures their fancy, there’s no reason they couldn’t continue to work, virtually and remotely, on another challenge.

In the meantime, let’s cross our fingers for rLoop, the first team to work open-source at 700 MPH.