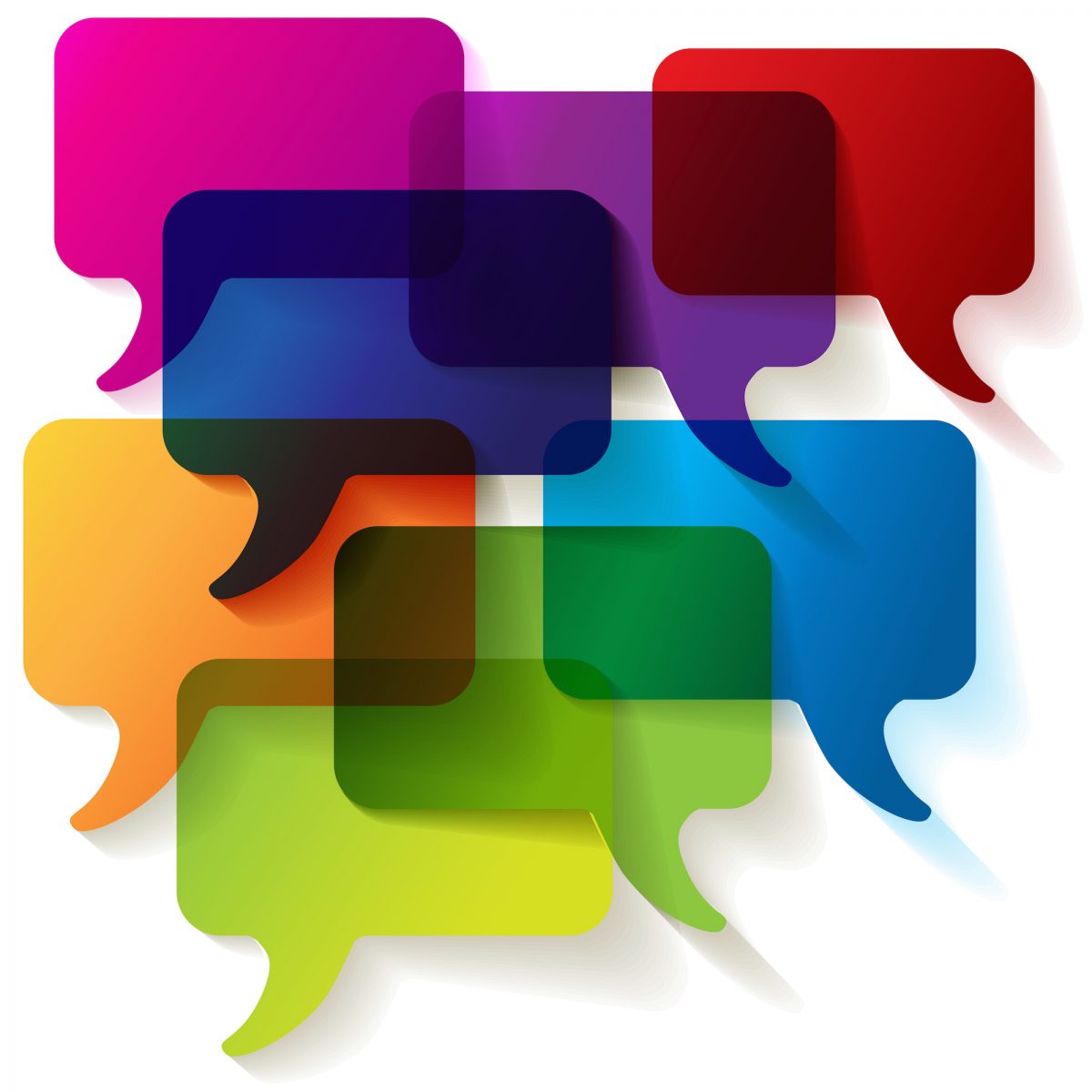 The two companies could not be more different, nor their announcements more similar.

On the same day, Intel and ARM both announced new processors for IoT applications. In Barcelona, the California-based chip giant took the wraps off of the new Intel Atom E3900 microprocessor chip, while halfway around the world in Santa Clara, British-based ARM rolled out its new Cortex-M23 and -M33 designs.

They’re the same, but different, but still the same again. The contrasts were stark, yet the similarities were surprising. Let me explain.

Over the course of an hour, Intel produced 26 high-quality PowerPoint slides and thousands of words all about the new E3900 chip, yet said almost nothing about the chip itself. Yes, it’s the one that was code-named Apollo Lake. Yes, it’s intended for IoT – the new word for “embedded” – applications. Yes, it’s better than the E3800 that preceded it. But that’s about all we know. It was a very well prepared and professionally delivered announcement with almost no content whatsoever.

Meanwhile, over at ARM’s self-produced conference in California (within sight of Intel’s global HQ, ironically enough), the new Cortex-M23 and -M33 were revealed. Well… maybe not revealed so much as discussed. In vague terms.

CPU announcements sure ain’t what they used to be. Time was, a CPU vendor would be proud to describe the intricate details of their newest creation. Here’s why it’s faster. Here’s why it’s better. See what we did over here? That’s original thinking and it’s why you want to use technology from Brand X.

Now, it’s just a lot of generic slides filled with meaningless graphs that go up and to the right, groups of smiling multicultural professionals looking intently into a laptop screen, and clip art vainly trying to illustrate the concept of IoT. Bonus points are awarded for finding a new clip-art “cloud” that hasn’t already been used by your competitors a dozen times. Add in a few marketing buzzwords, and you’re pretty much there. Change the company logo in the corner of the slide deck, and it could be anybody’s new CPU presentation. It’s enough to make an engineer weep.

Jaded journalistic whining aside, though, all three processors are likely to be popular and important before too long. Intel really wants to promote its x86-based Atom brand as the default choice for embedded systems, while ARM – whose CPUs really are the default choice for embedded systems – wants to extend its dominance down into smaller devices and up into servers. This week it was all about the embedded devices.

The E3900 is a riff on the existing E3800, which is to say it’s a two- or four-core x86 processor with graphics, memory controller, and limited I/O in a single package. In Intel terms, that’s an SoC. The new E3900 runs at 1.8 to 2.0 GHz, so it’s seriously fast for an embedded processor. The on-chip graphics engines can drive three displays simultaneously, each one with 4K resolution, so it’s also visually gifted. The initial chips will be available in a high-temperature range, with upcoming chips for very high temperatures. Think industrial machinery or automobiles with large, high-resolution displays.

Tantalizingly new to the E3900 is something Intel calls TCC, for time-coordinated computing. It’s a hardware feature that somehow helps with deterministic control loops, such as you might find in industrial process systems. Intel offered no details of TCC, however, except to say that it involves “algorithms for cache quality of service.” A cache-locking mechanism, perhaps, to help with predictable code? Intel suggested that there’s more to it than that, but offered no particulars. Whatever. I’m sure it’ll be great.

For its part, ARM was equally excited and similarly vague about its new CPU twins, the Cortex-M23 and -M33. Both sit at the low end of ARM’s M-class product line, intended for low-speed, low-cost, and low-power applications. The two new CPU cores are “fortified with CryptoCell technology” to “enable a secure IoT from chip to cloud.” Indeed.

Like Intel, ARM neglected to divulge anything interesting about the processors themselves, preferring instead to remind everyone of the 15 billion ARM-based chips that shipped last year. Even the optional hour-long “deep dive” into the new CPUs provided scant detail. Yes, the two new cores are small; yes, they’re power-efficient; and yes, they now include security features in hardware.

In terms of product roadmap, the -M23 represents the new low, more or less supplanting both the Cortex-M0 and -M0+ as the limbo bar champions of the ARM family. If you want security features, it’s easier to use the M23’s built-in TrustZone instead of implementing security yourself on an M0 core. That’s not to say that the older Cortex-M designs can’t support security – only that you’ll have to roll your own. An M23 comes with the built-in hardware, as well as with ARM’s blessing. Development tools and third-party software are a lot more likely to support ARM’s official security hardware than something you developed yourself.

Same goes for the M33, the M23’s bigger brother. ARM stacks it up against the Cortex-M3 and M4 in terms of performance but, again, with built-in security features. Looking at this another way, the new M23/M33 bring TrustZone down from the Cortex-A series into the M-class parts for the first time. They’re not any faster than existing M-class cores, but they now have A-class security hardware.

No ARM product announcement would be complete without some mention of energy efficiency, and this one didn’t disappoint. The M23 is said to be “50% more power efficient” than its M33 sibling, but the reasons for this aren’t clear. ARM hasn’t even specified how the M23 and M33 differ, so it’s hard to guess what features a developer might give up in return for that “power efficiency.” Given that the M23 CPU core is expected to be just one-quarter the size of an M33 (all things being equal), it is reasonable to suspect that you’d be giving up quite a bit.

So there you have it. Two giants of the industry simultaneously announcing two wonderful new processors. They’re terrific. Stupendous, even. A huge improvement over everything that came before. Don’t worry about the details; we know what we’re doing.

So, which one gets your vote?