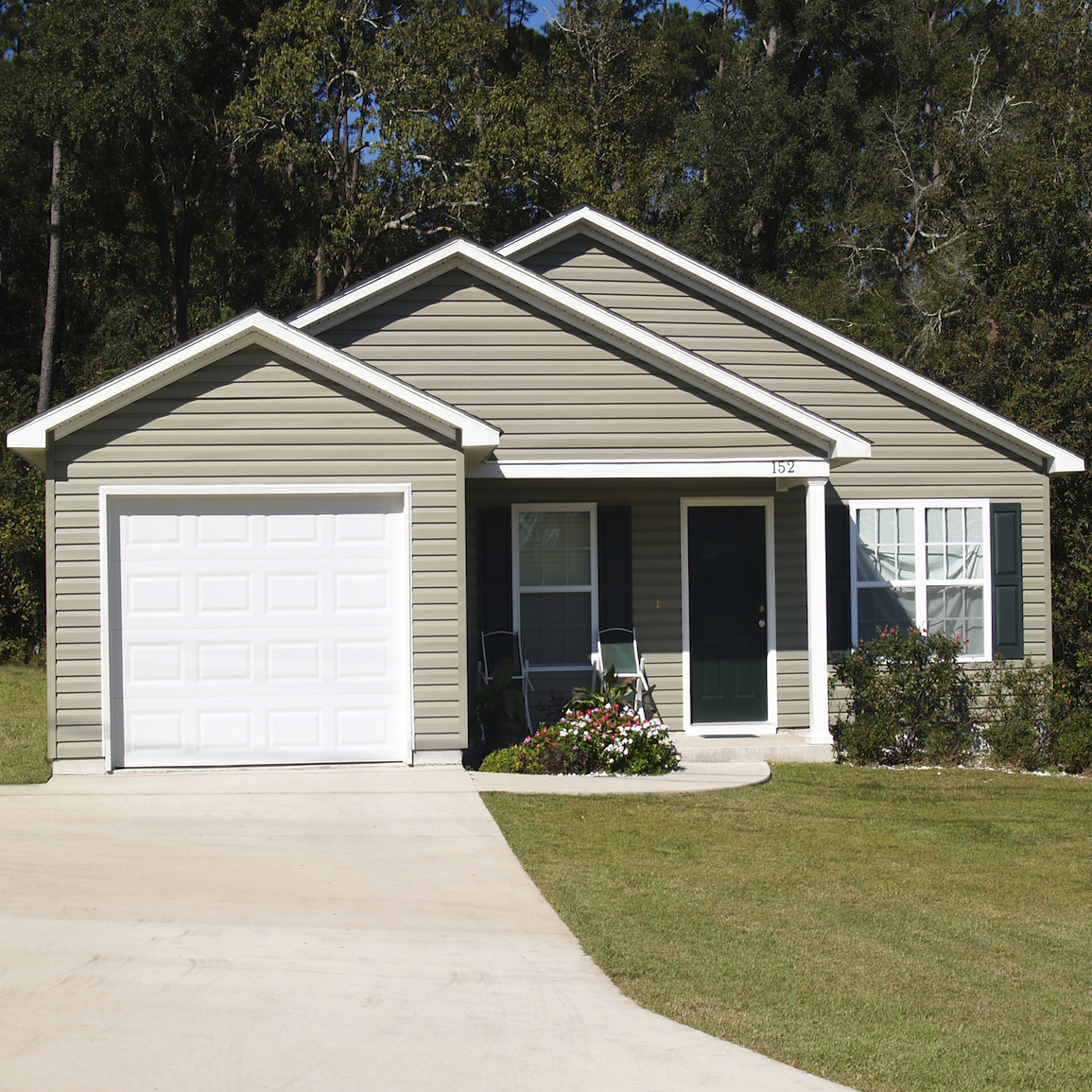 “It is far better to be alone than to be in bad company.” – George Washington

“It’s taken me eight years to prove my thesis from 2008. I started this company with the goal of changing the way computers are built. It’s been an exhausting journey, but we finally got it right!”

Those are the words of Andreas Olofsson, engineer, entrepreneur, microprocessor designer, visionary, and very persistent (and likeable) guy. After years of effort, he’s just taped-out his new microprocessor chip and now he’s in that pins-and-needles waiting period before the first silicon comes back. By March of next year, he’ll know if his creation actually works.

And what creation is this, pray tell? It’s nothing really. Just your garden-variety 1024-core, 64-bit microprocessor with 4.5 billion transistors. You know, the one with the world’s best power efficiency. The one designed by one engineer, working nearly alone, with just his wits and his EDA tools? That one.

Olofsson calls his Boston-based company Adapteva, and the chip is Epiphany-V. It’s a follow-on to his earlier Epiphany-III and -IV devices, which are already in the field. So this isn’t Olofsson’s first processor by any means. Just his most ambitious.

If you’re (understandably) unfamiliar with Adapteva and the Epiphany architecture, it’s a scalable CPU design with an emphasis on floating-point performance. Even the earliest Epiphany chips had 16 dual-issue FP cores, and the current design sports 1024 cores in a 32×32 array. Each CPU is paired with its own scratchpad (aka closely-coupled) memory and interfaces to the mesh network adjoining all the cores. Its relatively short pipeline is designed to minimize hardware complexity (and therefore, space and power usage) while maximizing FP throughput. Olofsson sees it as the ideal CPU architecture for machine vision, speech recognition, autonomous vehicles, and other parallelizable tasks.

With only partial support for IEEE-754 compatibility, no branch prediction, no memory management (indeed, no memory interfaces at all), and no complex integer operations (e.g., multiply or divide), Epiphany is stripped down to its bare essentials, if those essentials include single-precision signal processing. The idea was to reduce power consumption as much as possible, with the goal of maximizing FLOPS/watt. Olofsson wants Epiphany-V to be the world’s most power-efficient way to do signal processing.

But to do all of that working alone, by yourself?

Adapteva is essentially a one-man operation, with Olofsson personally handling all of the architecture, circuit design, verification, and money-raising. He is a man on a mission. Although he enlisted the help of outside contractors for some of Epiphany-V’s simulation and verification, Olofsson estimates that he did 80% of the work himself. And now that the chip has taped-out and the contractors have been paid and gone home, he’s back on his own again.

But as any CPU designer can tell you, designing the world’s most impressive hardware is the easy part. The hard part is the software.

Although Epiphany-V is binary compatible with its two predecessors, that doesn’t count for much when there wasn’t much preexisting software to begin with. Plus, much of the code that is available was hand-written for the peculiarities of the 16- and 64-core versions, and it will need to be tweaked for the new 1024-core implementation. As if programming an unfamiliar parallel machine wasn’t complicated enough.

Is Epiphany-V easy to program? No, it’s not, and Olofsson is clear-eyed about that.

“You must have an enormous problem to solve,” he says. “Otherwise, it’s not worth the effort. Look at the difficulties ARM is having penetrating the server market. Porting code from x86 to ARM is easy [compared to Epiphany], because ARM and x86 are at least similar architectures. This is completely different.”

So what sort of problem would be big enough to warrant such effort? “If they [customers] don’t have an energy-efficiency problem, I don’t even talk to them. It’s a waste of time, honestly.”

Remarkably, many hundreds of organizations seem to agree. Adapteva has sold in the neighborhood of 10,000 evaluation chips, and most users are reporting back good results. Sure, wrapping your head around 1024-core programming (or even 16-core programming with Olofsson’s earlier processors) takes some time, but the payoff appears to be worth it.

Many of those chip sales are onesie-twosie samplers to students, startups, or hobbyists, and they aren’t likely to generate future sales. But a large number have gone into big corporate labs, universities, research organizations, and government programs where the potential seems much greater. “Not all $99 customers are amateur hobbyists in the garage,” says Olofsson. “The low price allows engineers and researchers in big organizations to sneak a few chips in through the back door without the paperwork of a big purchase order. Then, they can start using it and finding out what it can do.”

What about technical support? Most commercial organizations that sell $99 kits through distribution would blanch at the prospect of supporting a ragtag bunch of low-budget customers that will never generate any significant income. The combination of low price and large installed base is exactly the opposite of what you want – at least, from a commercial standpoint. Olofsson neatly sidesteps this problem: he doesn’t support his customers at all. At least, not personally.

“We make everything open source, and it’s all available on the web. Everything’s transparent,” he explains. With so many users working on so many different application areas, there’s usually somebody somewhere who’s posted a question – and an answer – to most problems. Thus, the community supports itself. Olofsson steps in only rarely. There’s no other way, what with all of his other duties. Good thing the documentation is complete. In some cases, a large customer can negotiate for personal and direct access to the chip’s designer, but that’s unusual and requires prior arrangement. “You don’t get access to Intel’s chip designers,” he points out. You make do with the published documentation and the community of users. In that sense, at least, Adapteva is just like Intel.

So what’s the exit strategy – the end game? How does Adapteva make money, and what is the business model? Fabless chipmaker? IP licensor? Perhaps a lucrative acquisition by an established semiconductor vendor?

A dozen years ago, most startups in Adapteva’s position would have set their sights on becoming a fabless chip company. “That boat has left the dock,” Olofsson laments. “It’s not realistic to be a small CPU company anymore. Nobody wants to take the risk of betting [their design] on a small chip supplier. Realistically, we need a technology partner.”

Olofsson sees Adapteva as essentially an IP company – a creator of game-changing CPU technology, but not a vendor of the chips themselves. But he also doesn’t want to become an IP-licensing company, like ARM or Imagination. Instead, he sees “partnership” – acquisition, possibly – as the ultimate goal.

So if you’ve got a few million dollars in your corporate treasury and see a potential market for massively parallel yet very power-efficient CPU technology, you might want to have your people call his people. Or, most likely, call him directly. Andreas is likely to be the one answering the phone.