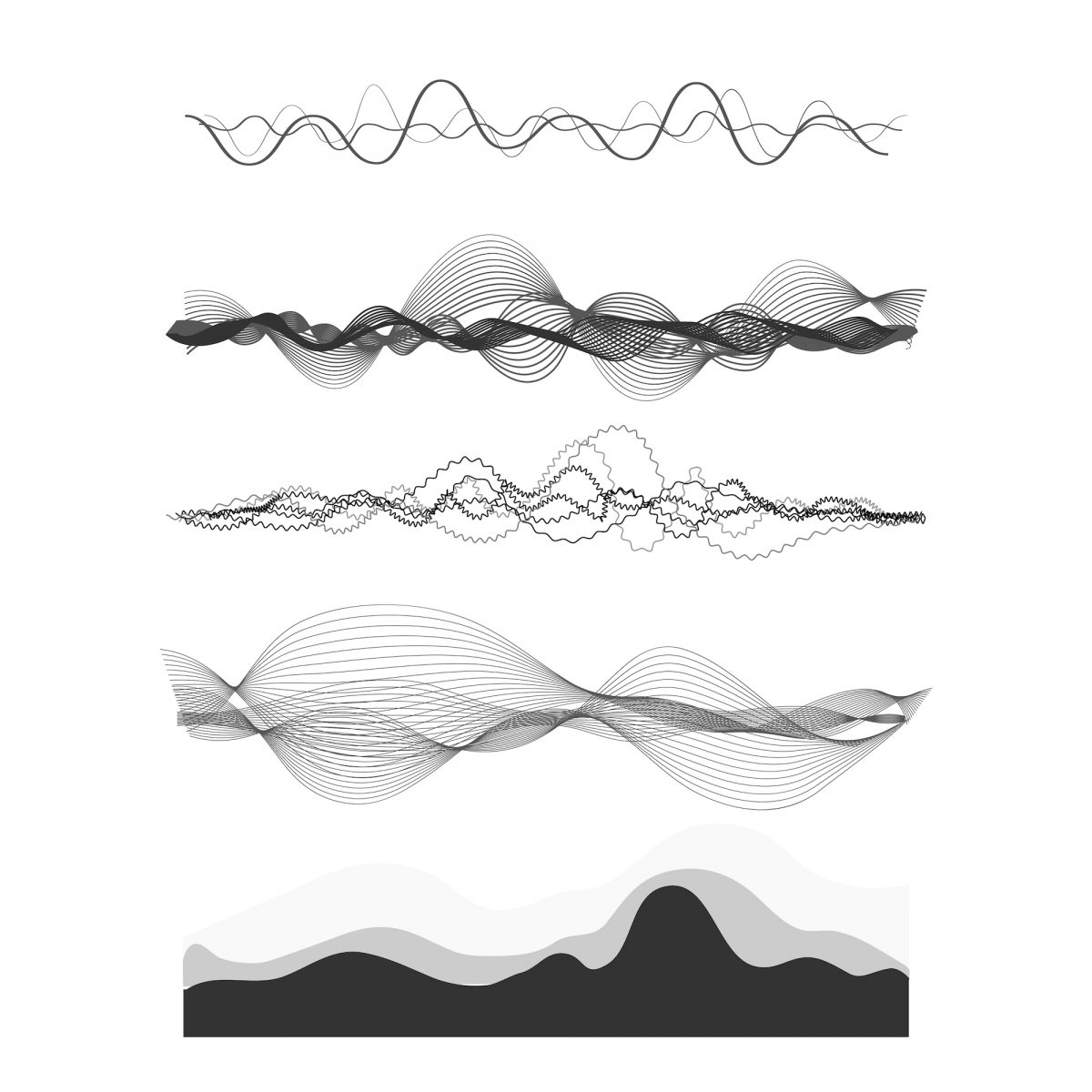 Noise is big business these days. And, this week, we look at three brand new chips that all make noise, more or less deliberately.

First up, there’s Cirrus Logic’s new CS47L90, the first of what I suspect will be a series of high-powered audio chips. Cirrus calls it a “smart audio codec,” but that undersells the device’s capabilities. This is a 7-processor beast designed to wrestle audio streams to the ground and make them beg for mercy. If it happens in the audio spectrum, this chip can probably do it.

Most simplistically, it’s a playback device. It takes digital bit streams in just about any encoding format you’d like and emits an amplified waveform ready for your speakers (provided they’re small speakers; large speakers require an external amplifier). But it’s also smart enough to monitor the average energy being pumped into those speakers so that they don’t overheat, and it monitors speaker travel so they don’t overextend and damage themselves.

If you want to massage the audio stream during playback, one of the chip’s seven DSP cores will happily supply bass boost, midrange filtering, or any of a number of other canned effects. The DSPs are user-programmable, so you can also invent your own effects. If you’re a purist, on the other hand, there’s a playback path that bypasses all the DSPs and sends the unmolested recording out as-is.

Going the other direction, the CS47L90 also records. With two or even three microphone inputs, it can handle echo cancellation and reduce ambient noise by cleverly comparing the audio streams. It’s got a DSP dedicated purely to always-on voice recognition (think Siri or Alexa) that’s been tuned for low power consumption.

The combination of onboard audio drivers and voice recognition suggest something like a cellphone as a typical-use case for this chip, and that’s not too far off. Cirrus Logic believes that voice recognition is coming to everything: cars, industrial devices, wearables, etc. Someday, we’ll all ditch our shiny touchscreens and simply talk to our gadgets, and, for that to work, you need serious audio processing at low power levels. With seven DSP cores all dedicated to different aspects of audio, the ’L90 might be overkill for some applications, so Cirrus Logic is likely to produce simpler, more streamlined variations before long. The ’L90 is just the first taste. The high volume, so to speak, comes later.

Using noise in an entirely different way is Synopsys, which has just rolled out a new version of its ARC synthesizable processor. The new ARC SEM (for secure embedded) is a variation on the existing ARC EM processor, but with obfuscation added. As we’ve covered in these pages before, spooky side-channel attacks are able to glean a remarkable amount of information about the goings-on inside a CPU merely by monitoring its RF noise or the amount of current it consumes. Thwarting such attacks is tricky and can’t really be done after the fact. You have to design your CPU or SoC to mask that information, usually through subtle fabrication tricks. But Synopsys lets you attack the attacker in another way: by using a CPU that’s designed to hide its activities.

Because it’s synthesizable, the ARC SEM obviously can’t hide behind build-time tricks. Instead, its microarchitecture includes gratuitous and circuitous paths that can optionally be switched on to disguise its operation. For example, if you’re running a sensitive key-extraction algorithm, you might want to switch on the SEM’s alternative obfuscation features, which randomize the timing of some arithmetic and logic functions. The randomness confounds most side-channel attacks, which rely on the generally deterministic nature of an ALU. Using ARC’s obfuscation features does slow down performance a little bit – Synopsys says 5–10 percent – but that’s a small price to pay for increased security. Besides, it’s optional, and it can be switched on and off at will. Run your RTOS in normal mode, and then enable the security stuff when it’s needed.

Can ARC’s soft-CPU features replace fabrication tricks for hiding energy consumption and timing? That’s up to you. There’s no reason you can’t use both together, and most security-conscious designers probably will. But the ARC SEM adds yet another tool, another wrench to throw in the machinery of nosy hackers.

Finally, NXP is making noise about a new member of its i.MX family of ARM-based microcontrollers. This newest version is called i.MX 6ULL. If you’re an aficionado of NXP part numbers, you’ll recognize that the new 6ULL fits at the bottom of NXP’s long line of i.MX processors, one notch below the i.MX 6UltraLite and several notches below the 6Solo and its brethren. In short, it’s a low-end ARM Cortex-A7 chip.

At just $3.50 in large quantities, it packs a lot of goodies into a small and cheap package. In addition to the aforementioned 500-MHz ARM core, there’s a 128KB L2 cache, an LCD display driver, two Ethernet interfaces, a 24-bit parallel camera input, a pair of USB OTG ports, 12-bit ADC inputs, and a gaggle of DRAM and flash interfaces. The thing even runs Linux. And, of course, there’s an evaluation board to get you up and running.

The combination of Ethernet, LCD interface, and modest processing power makes the new 6ULL a good fit for industrial controllers, kiosks, printer/scanners, and similar fixed devices that don’t run complicated apps and don’t need to be portable. It’s also pin-compatible with its big brother, the 6UltraLite, so there’s an easy upgrade path if the CPU proves to be inadequate.

For the historically minded, the i.MX product line used to belong to Freescale before that company was acquired by NXP. Freescale, in turn, used to be part of Motorola Semiconductor after that company was spun out of Motorola, parts of which then got sold to Google and then later resold to Lenovo. NXP was previously Philips Semiconductors, which was itself spun out of Philips NV. Confused yet? And the whole kit and caboodle may soon become part of Qualcomm, if rumors of that $30 billion takeover turn out to be true. That kind of activity makes a lot of noise.