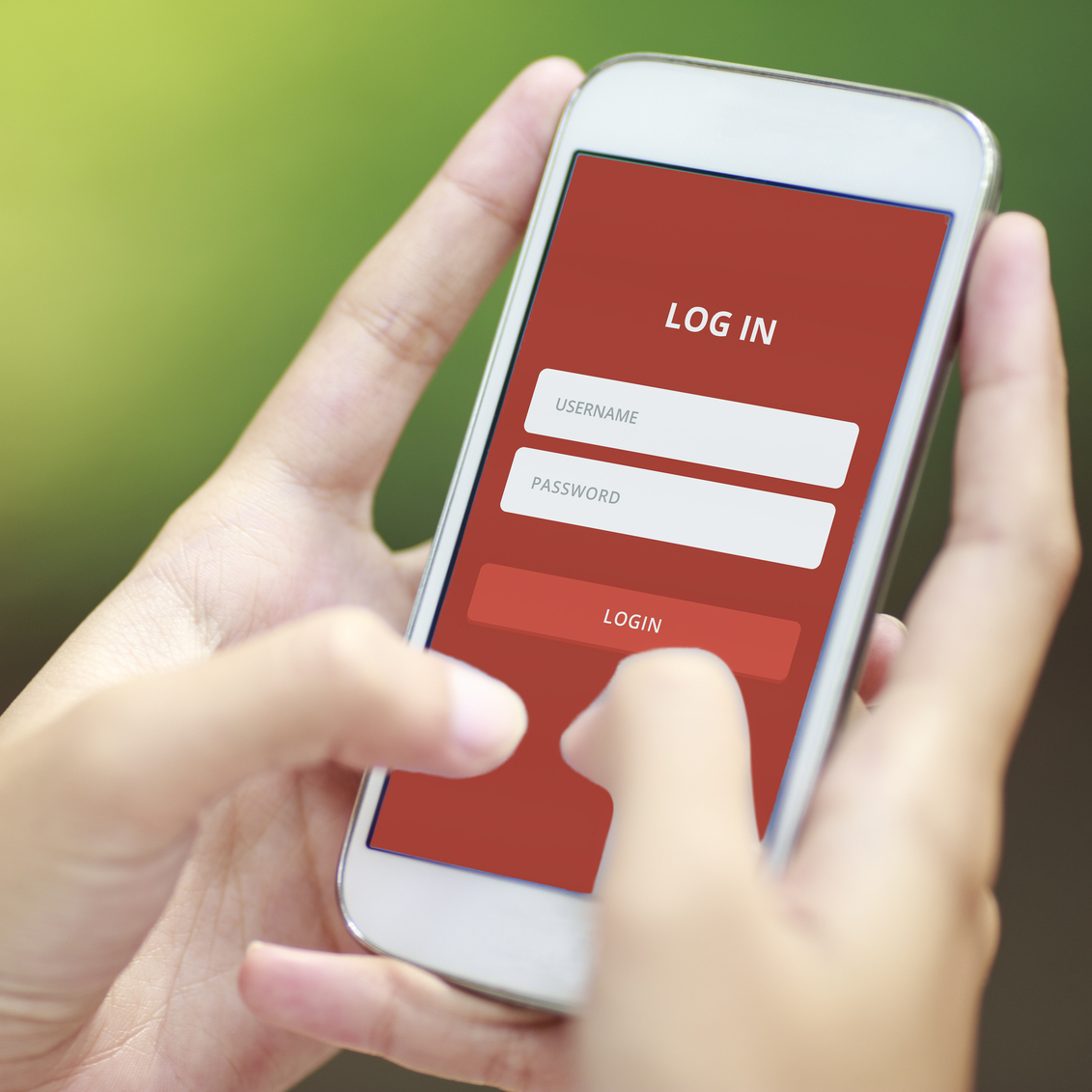 “There is no cloud. It’s just someone else’s computer.” – Chris Watterston

It was all my fault. I know that now. Still, they could have made it easier.

One of the major cloud services – pick your favorite – recently suffered a security breach. Shock! Evidently someone hacked the service’s customer database and appropriated several million customer records, including mine. Like any good service provider, the company in question sent an oh-so-sweet email notification to its many millions of affected victims customers politely suggesting that they should, you know, change their passwords. Immediately.

What’s a surprise is that this came as no surprise. Hardly a week goes by that we don’t hear about some company’s database getting hacked and customer information leaked. We’re used to it. The only question we ask ourselves is: did this particular hack du jour affect me personally?

In this case, it did.

Like everyone else, I’ve been swapping files with colleagues and clients using cloud-storage services like this one. They’re easy, they’re convenient, and sometimes they’re even free. So yeah, I had a bunch of stuff stored online, entrusted to “the cloud.”

I followed the link in the urgent email, which took me to the “update password” page, as expected. I made up a new password, typed it in, and got the usual “update successful” page. “A confirmation email has been sent…” etc.

Sure enough, here comes the confirmation email. Click the link there to confirm that you meant to do this, etc. Not surprisingly, that takes me back to the company’s website, where I enter my shiny new password.

Wait, what? That’s not my phone number. That’s my old phone number. I’m familiar with the standard two-factor authentication process, but where did this confirmation code just go? Belatedly, I realize that the service has my old mobile number, which I changed a few months ago. I assume the old number has been retired, or if it hasn’t, then someone else just got a text message with my confirmation code. Yikes.

After going several rounds with Customer Service, their conclusion was, yes, Mister Customer, you’re screwed. There’s nothing we can do for you because we can’t verify that you’re who you say you are. You’re welcome to create a new account, but your files won’t be transferred over. They’re gone.

So let me get this straight. This service, which I pay good money to use, got hacked, made me change my password, and then locked me out of my own account? With all my files still stored on it but now inaccessible? Ironically, those files are potentially accessible to the guy who stole all the passwords, but not to me, the legitimate owner of the account? Is that what you’re saying?

Normally, two-factor authentication is a good thing. You log in, you get a code number, and you enter the code along with your user ID and password. It’s significantly more secure than the simple email/password setup. So like a good Boy Scout, I enabled two-factor authentication, especially since I knew I’d occasionally be handling other people’s sensitive legal files and unreleased technical documents.

But there’s a downside. If you don’t have your phone with you, you can’t use the service.

It’s the modern-day equivalent of mailing out change-of-address postcards. Inevitably, there’s a utility, magazine subscription, or relative you forget to notify. And when your birthday card from Aunt Ruth arrives four months late, forwarded from your old address, you finally remember that you’d left her off the list.

Some companies have a fallback question-and-answer system to verify your identity if you forget your password or lose your phone. I can’t judge the efficacy of such systems, but they do have the advantage of working when your phone isn’t handy. More than once I’ve had to recall the name of my third grade teacher.

If you drop your car keys down the sewer grate, that’s your own fault. Tough luck; you’re screwed. I get that. But modern services aren’t supposed to be like that. They’re supposed to be better, not just 21st Century equivalents of the school custodian’s key chain.

Now my files – actually, somebody else’s files – are trapped in a zombie account that nobody (we hope) can access. I sure can’t, and we assume that the malefactors can’t, either. The cloud service won’t delete the files for the same reason they won’t transfer them to my new account: they don’t believe they’re mine. So they officially belong to no one. Presumably, the account and all of its contents will be deleted after some period of inactivity, probably about two years from now.

The one saving grace is that some of the files were shared with colleagues who have read/write access, so they can either rescue or delete some of the data. But the read-only stuff? It’s stuck there.

Surely this doesn’t happen to everyone – what makes me so uniquely stupid? The company must have an elegant way to deal with customers who change their contact details – especially now, in light of their recent security breach. Well, yes and no.

One alternative is use their mobile app. But that only works going forward, not retroactively. Obviously, you can’t download and install the app and then try to link it to your account when you’ve already been locked out.

The second alternative is to use a computer that’s been previously “authorized,” meaning you allowed a cookie to identify a trusted PC. But that’s inherently insecure, and the cookie expires after a few days anyway. So no joy there.

Third, they can text you at an emergency backup number – but only if that phone was previously on file.

Finally, and as a last resort, you can enter a secret number that was given to you when you first created the account. But that policy is new; older accounts like mine never got a secret code. Dead end.

But even before that, my mistake was in trusting a cloud-based service in the first place. In a futile attempt to close the barn door after the horses have bolted, they have inconvenienced their customers and demonstrated their negligence. If the cloud is really just someone else’s computer, then there’s no reason to believe it won’t succumb to someone else’s computer problems. Just like our own, but farther away and out of reach.

2 thoughts on “Humans vs. Computers”