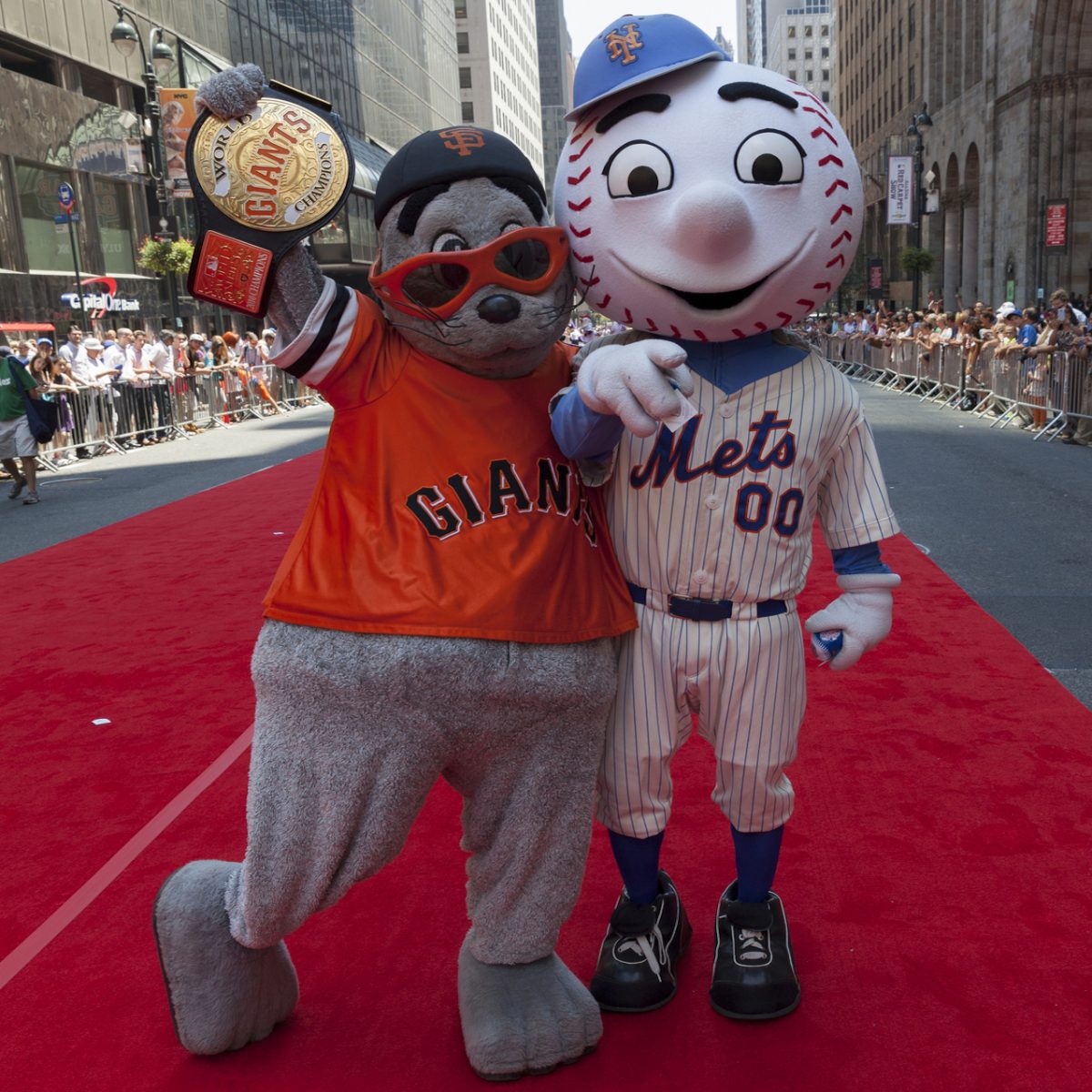 You don’t often see the names “Intel” and “ARM” used together in a sentence without words like “rival” or “competitor” in between them. They’re like oil and water, cats and dogs, Dodgers and Giants.

But, just this week, we saw the lion lie down with the lamb. What’s this? Intel and ARM are working together? Intel will be making ARM processors? It’s the end of the world as we know it!

But I feel fine. The much-heralded Intel/ARM agreement coming out of IDF (Intel Developer Forum) in San Francisco is really… no big deal. You read it here first.

Reality Check #1: Intel already makes ARM-based processors. Yup. Have done for a while. Perhaps you remember a little $16.7 billion acquisition that went down about a year ago, when Intel acquired Altera. Altera’s product line includes FPGAs with ARM processors inside. Where did you think Altera was building those chips?

Reality Check #2: Intel is in the foundry business. That means that they rent out their manufacturing capability to other chip companies, sometimes even competitors. We don’t often think of Intel in the same terms as TSMC or GlobalFoundries, but they are certainly in that business. What are the chances that a foundry customer doesn’t come to them with an ARM-based chip design?  Is that even possible anymore?

Reality Check #3: Intel isn’t licensing ARM’s processors; they’re just adding themselves to the list of foundries with compatible physical IP. This is low-level stuff like SRAM cells and general-purpose I/O. There isn’t even an Ethernet PHY in the deal. And there’s certainly no mystery processor. In short, Intel is becoming just another one of the guys.

Everybody knows that ARM licenses the world’s most popular 32-bit CPU architecture. They “ship” billions of units; they’re in almost every cellphone ever made; they just got acquired by SoftBank, yada, yada, yada. What’s not as well understood is that any ARM licensee – and they are legion – is free to fabricate their chips at absolutely any foundry they choose. If you can carve silicon in your basement using X-Acto knives, then go for it. ARM is more than happy to let you fabricate your own chips wherever and whenever you want. Unlike with some other IP companies, there’s never been a need to use a licensed, approved, or “blessed” foundry for your ARM IP. Everything is delivered as synthesizable RTL, so production is entirely up to the customer’s whim. In other words, it was always possible to fab your ARM chip at Intel. That’s never been the issue.

Having said that, many foundries make an extra effort to offer ARM-compatible “foundation IP,” like the standard cells mentioned above. Keeping a library of foundational physical IP just makes chip implementation easier, which is a win-win for everybody. Indeed, so many foundries support ARM’s physical IP that it’s not even a differentiator anymore. Quite the opposite: it’s unusual to find a foundry that doesn’t offer ARM’s physical IP.

And that one just crossed its name off the list. Intel has been slowly, gradually sneaking its way into the foundry business over many years, starting with Achronix back in 2010. Its go-slow approach meant that Intel didn’t have the big back catalog of physical IP that more established foundries, like UMC or Chartered, had accumulated. That meant that Intel, like Lamborghini, got to hand-pick its customers based on strategic fit and technical requirements. Big steaming piles of cash helped, too.

But as Intel gets more and more serious about becoming a bona fide foundry for the everyman, it has to offer every man’s standard cell libraries. And it didn’t take long before those customers started asking for ARM’s physical IP library. About a nanosecond, is my guess.

So the Intel/ARM agreement merely serves to bring Intel up to par with the Taiwanese. Like any physical IP library, this one is tailored to a particular process node – in this case, Intel’s advanced 10nm FinFET technology. Cool stuff – but it’s not even unique.

ARM already has a physical-IP agreement in place for the 10nm node at Samsung. And it’s announced a similar deal at 7nm with TSMC. So Intel isn’t even the first foundry to offer 10nm ARM support. Or the second. By my reckoning, they’re third in line. Hardly a colossal pact.

Confusing the issue was the simultaneous announcement that ARM would be providing Intel with the “POP” for two as-yet-unannounced ARM Cortex A-series processors. Ohh… mystery! What could Intel and ARM be planning behind the scenes?

Again, no big deal. Because ARM processors are complicated, and because everyone wants their ARM-based chip to be ready tomorrow, and because everybody wants their processor to be faster, smaller, and more efficient than the other guy’s, many foundries offer pre-hardened CPU cores. ARM calls this a POP – a processor optimization package – and it gives designers and foundries a head start in bringing their special baby into the world.

To be clear, a POP is not a processor. It’s just a semi-solid implementation of an existing processor. When you license a processor from ARM you get the synthesizable RTL (which, again, can be fabricated at any foundry in the world with no further licensing). But for an additional fee, you can also pop for the POP, which takes a lot of the worry out of implementing said CPU on a particular process node. So POPs are a lot like physical-layer IP, but for CPU cores.

What Intel will be getting (eventually) is the POP for two upcoming ARM processor cores. Those processors were already on ARM’s roadmap – the Intel agreement did nothing to change that. These aren’t “new” processors in that sense. Intel simply took a look at the planned product tree, picked out two CPUs that looked like a good fit for its future foundry customers, and paid ARM a fee to POP-ize them for Intel’s 10nm process. Simple. Happens all the time. It’s quite likely that other foundries have already licensed the same POPs for the same processors.

If you take the recent announcement and replace all instances of “Intel” with your choice of “TSMC,” “Samsung,” “SMIC,” “UMC,” or just about any other foundry you can think of, it would be a completely forgettable, run-of-the-mill announcement. Indeed, there was just such an announcement as recently as March. And nobody freaked.

But because Intel’s name is over the door, this quotidian foundry agreement reads like headline news. “Sky is falling! Film at 11:00!”

Q: Will Intel start making ARM processors? A: Yes, but only because they already are – theirs, and other people’s. Q: Does this spell the end of Intel’s reliance on x86? A: Fat chance. Q: Does this signal Intel’s capitulation in the mobile market? A: They already have; did you miss it the first time?

The bottom line here is that Intel really wants to be in the foundry business. And that’s good news. We’ve said all along that Intel commands some of the best semiconductor technology in the world; too bad it’s restricted to x86 processors. Now that same fantastic fab technology can be used for customer devices as well, combining Intel’s manufacturing prowess with third parties’ design ideas. And since those design ideas often include ARM’s IP, it makes sense for Intel to level-up its cell library.

When two elephants dance, it makes the ground shake. But ground-shaking and earth-shattering are two different things. In the end, this was just a dance.