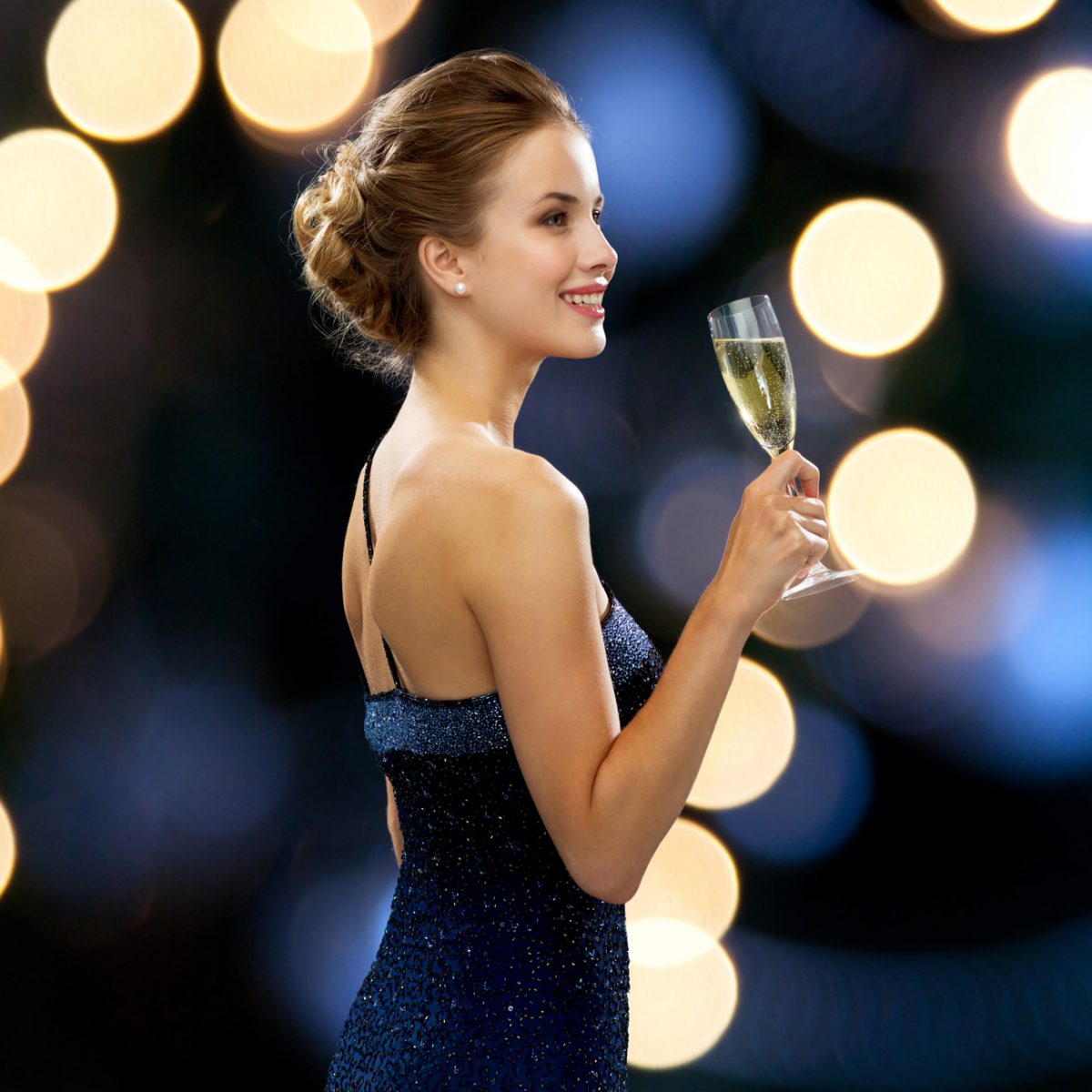 Who remembers the one-word tag line, “Beatrice,” at the end of TV commercials?

That single word – was it a name? – a hidden command to action? – tacked onto the ends of seemingly unrelated TV commercials airing in the 1980s neatly summed up a different word: hubris.

You see, Beatrice Foods was a large and successful conglomerate that owned many smaller but better-known companies, such as Avis Rent-a-Car, Tropicana, Playtex, Good & Plenty, and more. Although the individual brands were doing just fine in the retail channel, few customers knew (or cared) that they were all part of the larger Beatrice empire.

Evidently somebody in Beatrice’s corporate marketing office thought that this was a problem worth fixing. They spent millions of dollars tagging their various TV advertisements with the corporate logo and jingle to drive home the point that your favorite brand of orange juice was produced by a large international conglomerate, not some friendly farmer in Florida.

The branding exercise produced two outcomes. First, the buying public responded with a collective, “Huh?” because nobody outside of the industry knew who or what Beatrice was, where they’d come from, or what relevance they had to rental cars, orange juice, or foundational undergarments. Second, sales of all the afflicted brands took a nosedive. The ads had had precisely the opposite effect desired. Rather than strengthening the Beatrice brand, they’d weakened the sub-brands. Nice going, marketing staff. Chalk up another one to hubris and chutzpah.

You can’t remember? Seriously? You just broke the hearts of hundreds of publishing professionals working in a high-rise office building in New York, London, or Frankfurt. These people spend their entire careers acquiring, editing, and producing books that you’ll like. And you can’t even remember whom they work for?

That’s how most people treat every other product except their own. Can you name the company that makes the spark plugs in your car, the battery in your phone, or the plastic in aircraft windows? Do you know what production company produces your favorite TV show? Can you name the studio that filmed your favorite movie? These are all real industries, with real employees, R&D departments, and marketing budgets, and yet we can’t be bothered to learn who they are or what competitive features they might offer. To us they are utterly and completely invisible.

When you’re inside a company, it becomes your entire professional life. When you’re outside, it’s a complete nonentity, beneath notice.

This was all brought into sharp focus when I was discussing the early days of Webvanta, a web-hosting company founded several years ago by Michael Slater. On the surface, Webvanta was just another content-management system (CMS), like WordPress, Joomla, Concrete5, Drupal, and others. From the inside, however, it was quite different.

After struggling though all of the usual first-year startup problems, Michael admitted that Webvanta’s business had plateaued. They’d solved all of the technical issues, staffed up to appropriate levels, and had a small group of happy customers. But new customers just weren’t flocking in like everyone had hoped.

It couldn’t be the product. Webvanta’s technology had been designed at the outset to be very flexible and extensible. It could handle small websites or large ones. It would accommodate neophytes or HTML ninjas alike. It was so well thought out that there was virtually nothing it couldn’t do, no customer it couldn’t serve. So why wasn’t it serving more customers?

Michael and the team doubled-down on the flexibility angle in their marketing. “It’s a dessert topping! It’s a floor wax!” Still no takers.

So they reversed course. Rather than promoting Webvanta’s suitability for all types of customers, they instead focused on just one narrow niche, picked essentially at random. From then on, Webvanta was pitched as the CMS for nonprofit organizations. And almost overnight, customer interest shot up.

Nobody likes to think that they’re just another faceless customer amongst millions of similar customers (even if they are). We like to think that we’re special; that our needs are unique and that we can’t be lumped in with those generic people over there. We’re tribal, and we self-identify into smaller groups. And it helps immensely when a product or service says, “We’re fine-tuned to your group!”

It’s not rational, but it works. Any Venn diagram would show the small group as a subset of the larger population group, so why not market your product to the larger audience? Why would you ever deliberately exclude potential customers? Because the remainder will respond more strongly to your message. Would you rather have a lot of lukewarm indifference or a small amount of rabid fascination?

That’s not to say that broad-based technologies can’t sell. There’s no virtue in artificially limiting your product’s applicability. It’s how you market it that matters. Even if your gizmo can do anything for anybody, you don’t ever want to tell your customers that.

If you’ve used Rosetta Stone software to learn a new language, you may have noticed that there’s zero English content (or Japanese, or Spanish, or Italian, etc.) in the software. Instead, it’s completely generic: all nonspecific pictures and universal concepts, with no written material that would betray its origins. It’s a one-size-fits-all platform for translation, easily tailored to any two supported languages. Want to learn Mandarin when you’re a native Swahili speaker? No problem, Rosetta Stone simply swaps audio tracks and voila! You’ve got just the narrow product you were searching for.

Its universality is a huge boon to Rosetta Stone’s makers, but of no value at all to customers. It might even be seen as off-putting. Who believes that a single program supporting 230 language pairs could handle your specific situation? But if you speak Pashto at home and want to learn Dutch for work, guess what? Rosetta Stone has exactly that version! What are the odds of that? You feel well served because you were perspicacious enough to find exactly the right product tailored for your specific needs – even if it’s not.

(In a wholly unrelated note, EE Journal is published in 37 languages on topics that include gardening, gluten-free baking, motorcycle maintenance, and sub-Saharan politics. Ask your doctor if EEJ is right for you.)