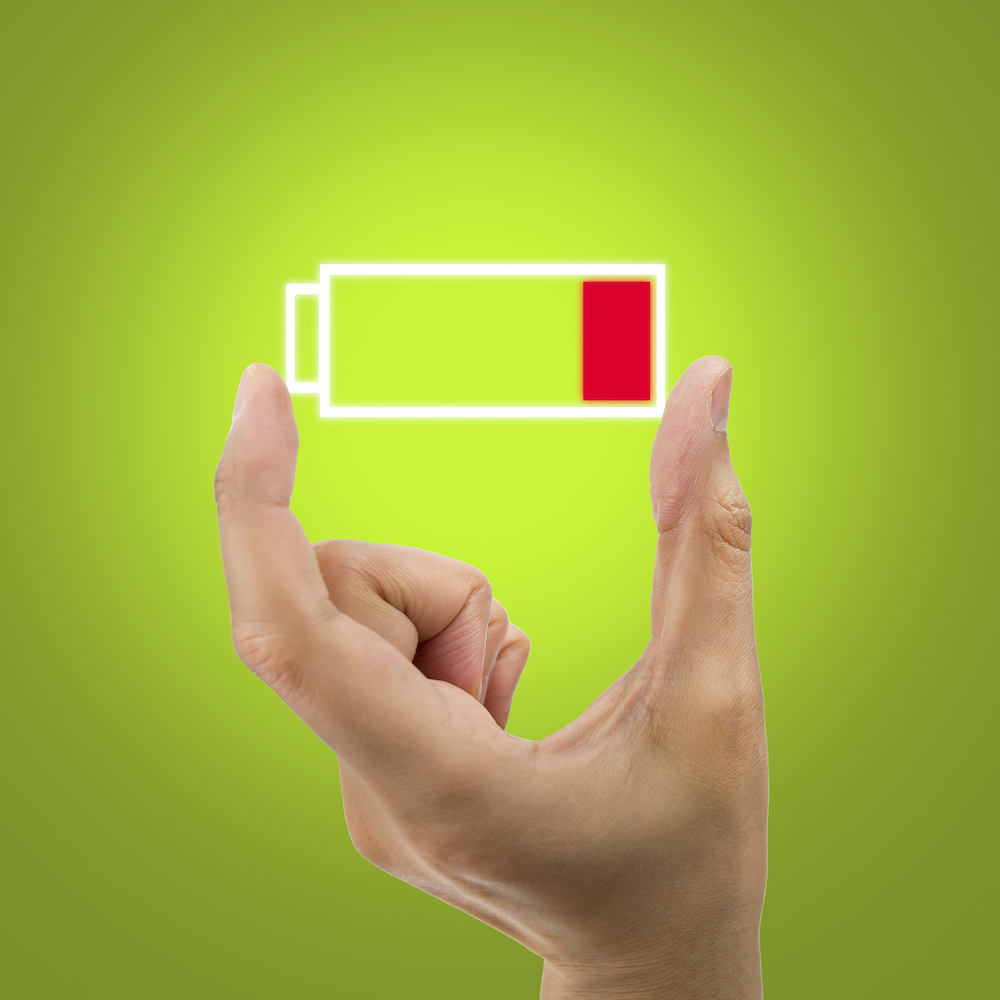 It’s how we do new technology: first, get something that works. Almost anything will do, as long as it’s not egregiously out of whack on key parameters. Next time around, you can start honing second-order specs.

Sounds like software? No, with software you literally do the honing with live updates on the product you’ve already released. With hardware, you mostly release the first version, which becomes the first generation. The next generation of new product is where you start refining.

We went through a wave of new sensor announcements a couple of years ago. New motion sensors, new microphones, new gaseous substance sensors. And then things went quiet as folks got busy selling and working on improvements for round 2. (Or 3…)

Well, we’ve seen the next round for a couple of different sensors over the last few weeks, and the focus of refinement for them is power. All the better to use them in battery-operated gadgetry.

Let’s start with microphones. Vesper announced a new low-power device that draws less current than a battery leaks when “powered off.” In order to understand better why this is, let’s review how “standard” MEMS microphones work.

Most MEMS microphones work by measuring how a diaphragm vibrates in response to sound. That measurement is taken by monitoring the capacitance across a gap as the diaphragm moves. In order to get a good measurement, the gap is biased to around 18-24 V, according to Vesper.

I checked various random datasheets online to see what the typical current specs were, and I found quite a range. To be clear, I didn’t go a level deeper to compare current and response (it’s likely that low-current mics have poorer response), but I found some mics requiring as little as 17 µA, with a lot in the 150-µA-and-up range, and some in the 600-µA-and-higher range. So that sets the baseline.

Vesper uses piezoelectric (PZ) technology as their sensor, so their mode of operation is completely different (as we covered before). The thing about PZ is that it’s a natural property of material. It happens without power. When you distort the crystal lattice, you set up dipoles, et voilà: electric field for free. (OK, not for total free, but for the cost of the energy in whatever caused the distortion – sound, in our case.)

Of course, just because the crystal does a little shimmy doesn’t mean you’re all done here. You have to detect those fields, and this is where the promise of a free lunch transforms into just a free appetizer – the lunch has a cost for the sensing circuitry. But how much?

Vesper’s announcement touts 3 µA as the current required to keep the circuit alive. Once it detects sound, it powers up for full performance. The amount of sound required for it to react can be programmed so that it ignores background noise. That trigger level can be changed dynamically, so, for instance, it could be turned down at night when the background level is lower.

As a point of reference, Vesper says that, when powered down, most batteries naturally leak current in the range of 40-80 µA. In other words, the microphone (and a few other low-current mics in the tens-of-microamps range) pulls less current than the powered-down battery. At less than 10% of that current, Vesper’s assertion is that you can add their microphone to the system and not notice the effect on power. Which makes it, essentially, a zero(ish)-power always-on mic.

Of course, this low-power state reflects something of a sleep mode. You’re not getting full microphone performance at 3 µA. But, of course, other microphones have sleep states too, and yet there are a few differences.

A common power-saving approach to more sophisticated voice recognition is to apply algorithms in stages, ratcheting up the power level only as you know that some sound looks to be of interest. If, for instance, you’re trying to restrict voice access to a known person, you might have these stages:

In other words, if you’re going to be analyzing a command at the end of this sequence, then you have to make those decisions and power up fast enough that you don’t lose the first parts of sound to the wake-up stages. Either that, or, at an early stage, you need to start buffering. So speed can matter.

Of particular note, Vesper says that this low-power mic has the same signal-to-noise ratio as their existing mics. Presumably that’s because they’ve added a low-power mode, while keeping the full-power mode the same.

Meanwhile, Kionix announced a lower-power gyroscope. Gyros are the power hogs of the motion-sensing world. Unlike accelerometers, their moving parts have to be actively actuated in order to sense rotation. So that need for constant drive can doom a battery. One typical technique for taming this is to put gyros to sleep until accelerometers detect motion, and only then wake the gyro.

Kionix packaged their new gyro with an accelerometer and a temperature sensor for a combined current as low as 200 µA.

Again, I did a quick, non-exhaustive check of other online datasheets, and the lowest I saw was 3.5 mA (for a three-axis gyro without accelerometer or temp sensor). So this is something over an order of magnitude reduction.

My usual follow-up to news like this is, “How did you do that?” And the answer in this case is, more or less, “Using techniques that are being patented.” Which means we don’t, at present, get more detail. They said that they sense the gyro in a new lower-power way. You might react as I did, thinking, “But the power comes from the drive, not the sensing.” But they said that, realistically, it’s more than just the sensing – it’s the entire feedback loop from drive to sense. And that’s as much as we’ll find out for now.