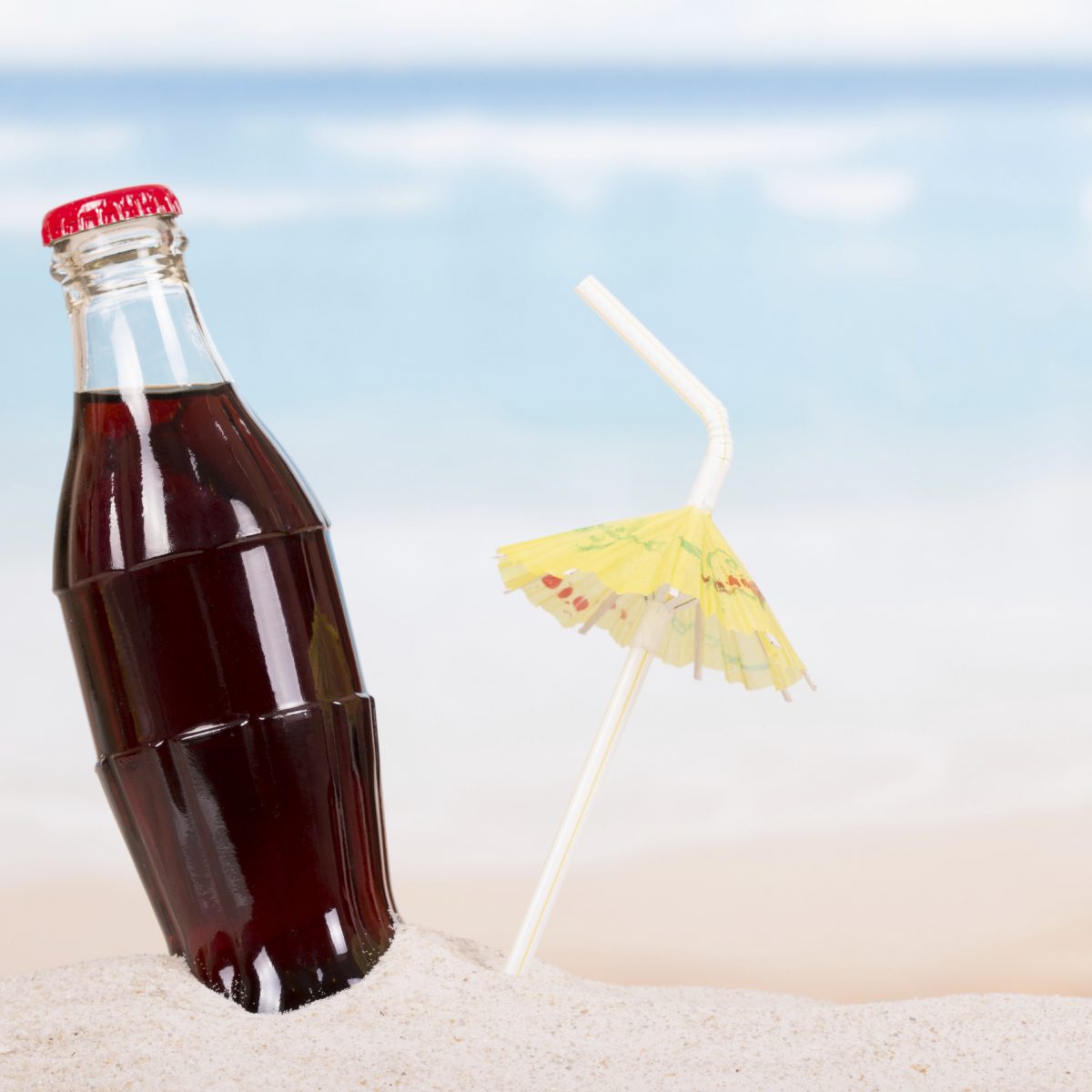 A Tale of Two Ventures

“If I had asked people what they wanted, they would have said, ‘faster horses.’” – Henry Ford (apocryphal)

A lot of business ideas seem obvious only after the fact. Google must have seemed like a crazy idea at the time. You want to do what? Build an entire business around yet another search engine? That’s nuts – how would you compete with Yahoo!, AltaVista, Northern Lights, InfoSeek, Lycos, and all the other generic and undifferentiated search engines? How would you ever make money? Turned out to be a pretty lucrative business, though.

Same goes for Uber, Amazon, Red Hat, or anything based on open-source software. On the other hand, plenty of ideas sound great at the time, but turn out to be duds. “We’re going to ship sacks of dog food through the mail! It’ll be awesome!”

The fact is, there’s no 5-second “gut check” to tell you whether your startup idea is insanely great or spectacularly misguided. Your initial knee-jerk reaction may lead you astray – and your investors as well. Experienced business managers will tell you that the secret lies in the execution just as much as the concept. Business, like engineering, is all about the little details.

So let’s test your startup acumen with two real-life examples. To make it fun, don’t Google either of these companies until the end. Then compare your results with those of their actual managers.

Scenario A: You’re sitting in a bar and want to watch the Big Game on TV, but the sound is turned down too low. You can see it fine, but you can’t hear it. The bartender refuses to turn up the sound because it’ll annoy the other patrons; apparently not everyone is as engrossed in the game as you are. So you decide to watch the game at home.

Where is the business opportunity here? And where does technology enter into it, if at all?

If you’re George Dennis, you invent a box that streams TV audio to customers’ smartphones. Now, anyone in the bar or restaurant who wants to listen to the game can download an app, pick the audio channel they want, and listen without bothering anyone else nearby.

Clever. But now for the tougher question: Who is your customer? This is where Dennis initially went wrong. He gave away the boxes to restaurants and charged patrons a monthly subscription fee to use the app and listen in. But most users didn’t like paying the monthly fee for something they’d use only infrequently, which meant that the boxes didn’t get used much, which meant that the whole endeavor went downhill. Nice technology, just bad business.

Until Dennis turned the business model around and started selling the boxes to restaurants and giving away the app for free. Then it was a hit. You see, from a restaurateur’s point of view, it’s worth paying good money for the box if it’ll keep their patrons inside and sitting down. Customers who go home to watch the game don’t buy food or drinks. Keeping them happy and entertained is good for business.

Scenario B: You’re riding atop a booming business. In just a few years you’ve gone from nothing to a $14 billion market valuation. Kudos. Your product? You make single-serving coffee makers that use little premeasured cups of ground coffee. Practically every small office in the world has your machines in the breakroom, and every one of them requires an endless supply of little plastic coffee pods, which generate a steady stream of hefty profits. It’s like selling overpriced ink cartridges, but food-safe.

So what’s your next step? How do you follow up such a great opening act? How about soda pop? People certainly do drink a lot of cola, root beer, lemon-lime, and other soft drinks… and they’re also made from concentrates… which could easily be packaged in little plastic pods… and then reconstituted with fizzy water… it’s a no-brainer! I smell brand extension.

Better still, you’ve struck a deal with mighty Coca-Cola to distribute genuine Coke, Fanta, Sprite, and other brands. All you need to do is to tweak the coffee-maker design to dispense cold water instead of hot water – and maybe change the shape of the pods slightly so that somebody doesn’t put a vanilla latte pod into the soda machine or a Diet Coke pod into the coffee maker. Yuck.

The engineering is pretty straightforward, and the business model even stays the same. Sell the machine for cheap and rake in the profits on the disposable plastic pods. You’ll even get some co-marketing budget from Coca-Cola, which is taking a keen interest in this new area and wants you to succeed. It’s a slam-dunk.

Except that it fails miserably. For starters, the machine costs $369 – more than a new PlayStation or Xbox. Each pod of soda concentrate costs $1.25 and makes just one 8-ounce drink. (Regular soda cans in the U.S. are 12 fluid ounces.) You’ve also got to restock bottles of fizzy water to go with it, unlike the tap water for coffee, which is essentially free and unlimited. Finally, the process of reconstituting an 8-ounce drink takes about a minute – much longer than grabbing a (12-oz.) can of Coke from the fridge.

In the end, it was a terrible idea. Unlike coffee, soft drinks can be purchased in bulk and stored indefinitely. Anybody who’s walked the aisles of a grocery store knows that soft drinks go on sale all the time for around $1 per can. In other words, getting a 24-pack case of “the real thing” costs 25% less for 50% more volume, not to mention the convenience of the cans themselves. And that’s before considering the cost of the soda water, the electricity, the plastic waste, and the counter space consumed by your own personal soda fountain. In the end, converting coffee makers into soda makers just didn’t translate.

In one case, the elevator pitch sounded great, but the business didn’t work out. In the other case, the business probably sounded iffy but worked out okay after some tweaking. In neither case was the technology at fault. George Dennis, founder of HearTV, says that his smartphone app didn’t work very well at first, mostly because the phones weren’t quite powerful enough, but that solved itself after a few months. Suzanne DuLong, spokeswoman for Keurig, admits that, “…the initial execution didn’t fully deliver on consumer expectations…” To its credit, Keurig is offering full refunds to the few thousand customers who actually bought one of the machines before it, and its pods, are discontinued.

Which business would you have pursued? No surprise, it’s hard to know ahead of time which products will succeed and which ones won’t. If it were easy to pick the winners, we’d all be doing it. And, in a sense, we are. We’re betting our time and talents on the products that we’re working on, hoping that they’ll do well in the marketplace. We do our part; the sales and marketing people do theirs; and the customers do… well, we never know what the customers will do.