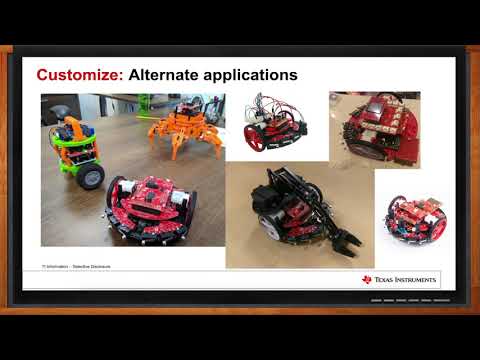 TI Robotics System Learning Kit
Sponsored by Mouser Electronics and Texas Instruments
Robotics projects can get complicated quickly, and finding a set of components, controllers, networking, and software that plays nicely together is a real headache. In this episode of Chalk Talk, Amelia Dalton chats with Mark Easley of Texas Instruments about the TI-RSLK Robotics Kit, which will get you up and running on your next robotics project in no time.
Click here for more information about the Texas Instruments TIRSLK-EVM Robotics System Lab Kit
37,464 views 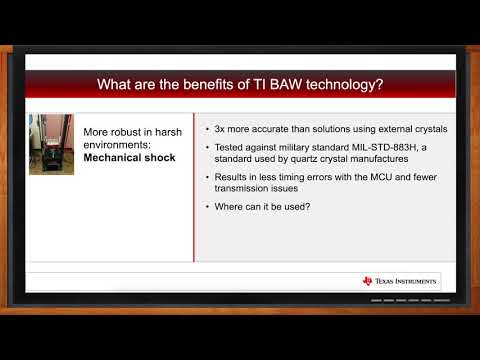 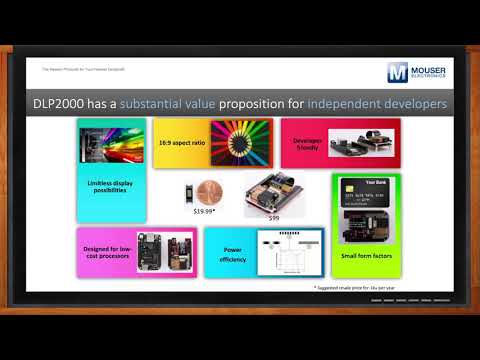 Embedded Display Applications Innovation
Sponsored by Mouser Electronics and Texas Instruments
DLP technology can add a whole new dimension to your embedded design. If you considered DLP in the past, but were put off by the cost, you need to watch this episode of Chalk Talk where Amelia Dalton chats with Philippe Dollo of Texas Instruments about the DLP LightCrafter 2000 EVM. This new kit makes DLP more accessible and less expensive to design in, and could have a dramatic impact on your next embedded design.
Click here for more information about Texas Instruments DLP2000 Digital Micromirror Device (DMD)
48,045 views 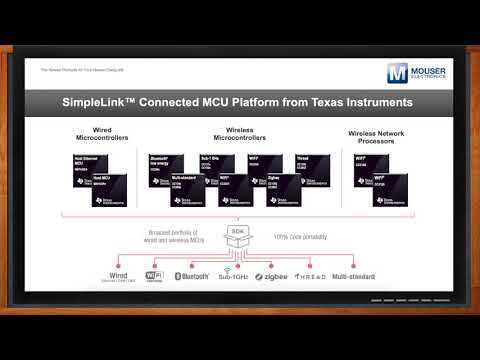 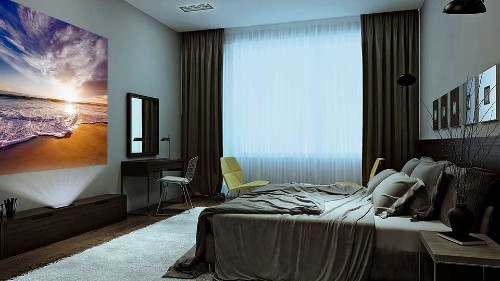 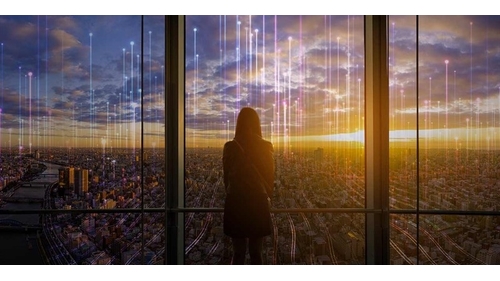 Seamlessly connect your world with 16 new wireless MCUs for the 2.4-GHz and Sub-1-GHz bands
Low-power wireless microcontroller (MCU) shipments are expected to double over the next four years to more than 4 billion units. This massive influx of MCUs will result in more opportunities for wireless connectivity than ever before, with growth across a wide range of applications and technologies. With the addition of 16 new wireless connectivity devices, we are empowering you to innovate, scale and accelerate the deployment of wireless connectivity – no matter what or how you are connecting.
Click to read more
featured paper 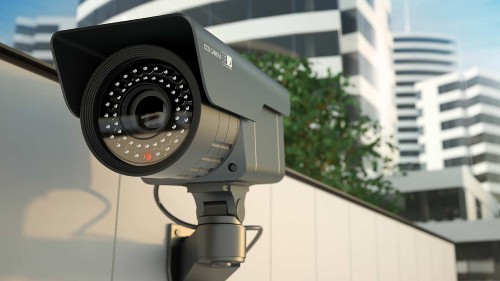 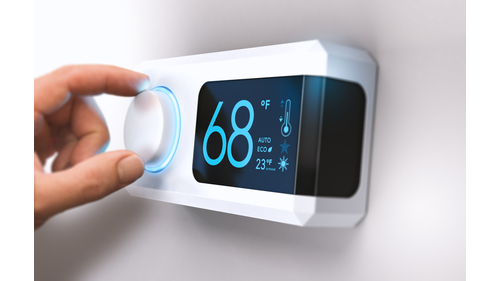 What is a smart DAC?
See how to add simple logic and programmability to analog circuits, without writing, maintaining and qualifying software. These devices have built-in non-volatile memory and are factory programmable. They also include programmable state machines, PWM generators and custom waveform generators – all in a single device. This means that adding simple intelligence to your analog circuits no longer requires a microcontroller.
Click to read more
featured paper 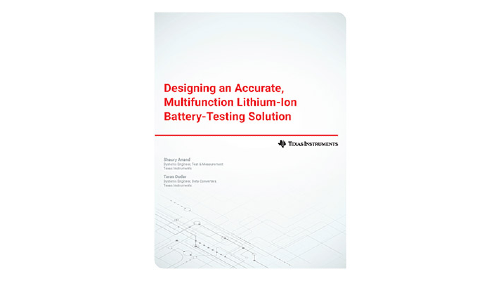 Designing an Accurate, Multifunction Lithium-Ion Battery-Testing Solution
This paper highlights the benefits of a discrete solution over an integrated solution in order to meet current and future battery testing challenges. It also includes an example of a highly flexible battery testing design.
Click to read more
featured paper 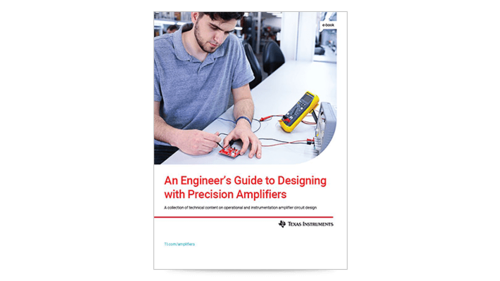 An Engineer's Guide to Designing with Precision Amplifiers
This e-book contains years of circuit design recommendations and insights from Texas Instruments industry experts and covers many common topics and questions you may encounter while designing with precision amplifiers.
Click to read more
featured video 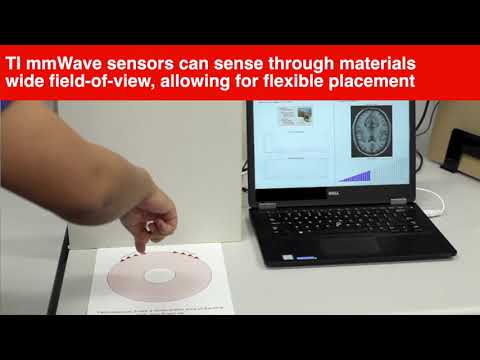 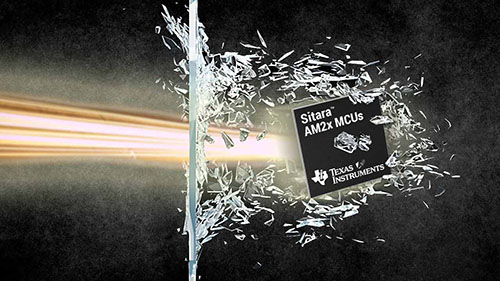