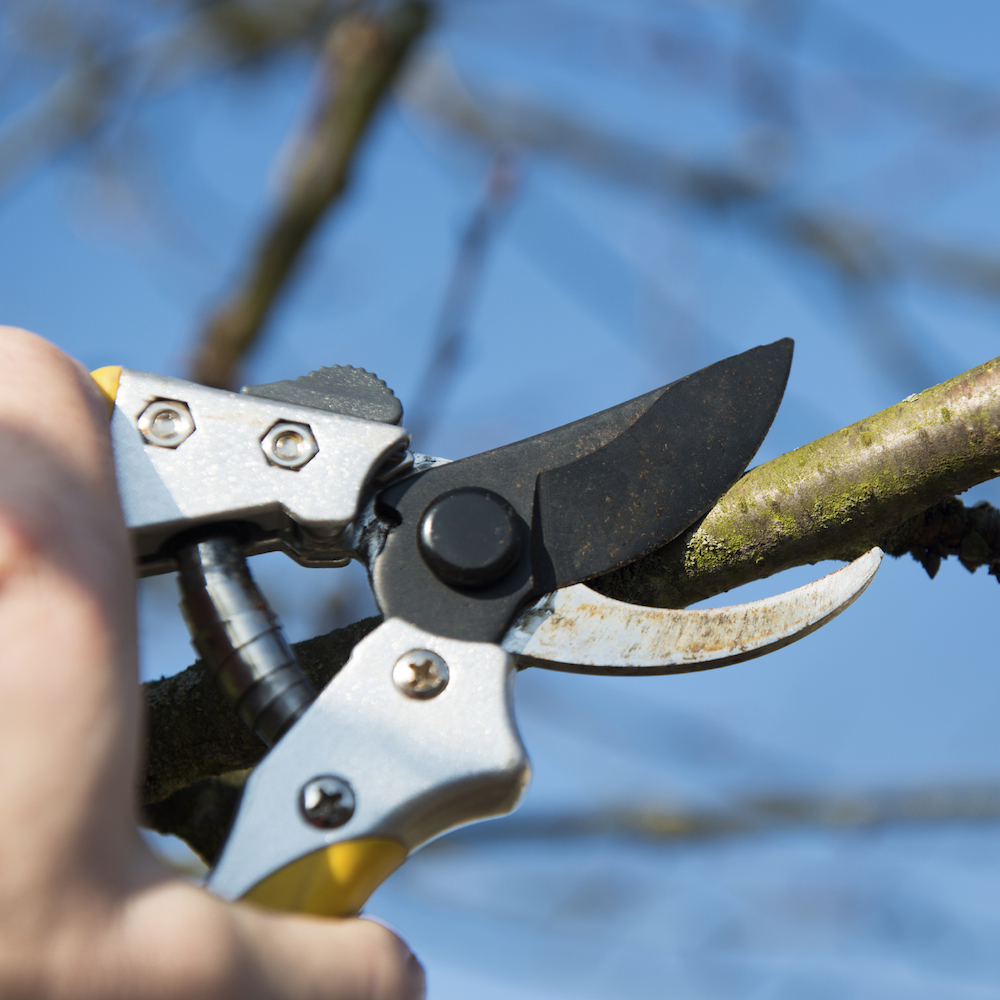 You can’t axe 12,000 jobs without losing a few products along the way. Intel is starting to prune some low-hanging branches off of the product tree.

The company is sending all of its smartphone and tablet processors into the wood chipper, even though some of those chips are already in production and others are so far down the pipeline that they’re just weeks away from their release date. No matter; Intel is officially out of the smartphone business – insofar as it was ever really in that business – and focusing its efforts elsewhere.

The chips in question are “SoFIA” and “Broxton,” both members of the larger Atom family and both highly integrated x86 processors intended for portable all-in-one devices like smartphones and tablets. SoFIA, more formally known as Atom x3-C3xxx, was already shipping but has been strangled in the cradle. Broxton was due to be released later this year, but now it won’t see the light of day.

The two product lines (and their many part-number variations) effectively kill off Intel’s mobile branch of the product tree, leaving smartphone and tablet makers with no x86 roadmap to speak of. However, the company isn’t killing off Atom entirely – far from it. There are still plenty of less highly integrated Atom chips to keep designers happy. Broxton and SoFIA were more narrowly focused than other Atoms, sporting various permutations of 2G/3G cellular interfaces, Bluetooth, Wi-Fi, and/or GPS. They represented Intel’s latest attempt to compete with Qualcomm and Samsung in the merchant market for smartphone/tablet silicon. Alas, their seed fell on fallow ground.

The processors’ cancellation also puts a spike in Cherry Trail-T (officially the Atom x5-Z8xxx and Atom x7-Z8000 series), the successor to Bay Trail-T and Intel’s latest platform for tablets. Instead, Intel is suggesting that x86-obsessed tablet makers instead opt for the “Apollo Lake” platform, which is based on the beefier Celeron and Pentium processors.

Although the cancellation is a big deal for Intel (not to mention all of the employees who were working on those projects), few customers will notice. Which is kind of the point. SoFIA and its predecessors never made much of a dent in the mobile market, and few hardware OEMs will mourn their passing. Intel snagged a few high-profile design wins, such as Dell’s Venue 8 Android tablet and the Asus ZenFone 2, but that’s about it. Android devices generally run ARM – or even MIPS – processors, not x86 chips. And the Asus design win was almost forced upon them.

A few years back, Intel wanted so badly to infiltrate the mobile-devices market that it was paying customers to take its chips. The company handed out huge marketing and technical subsidies to handset makers, mostly in Asia, and took the unusual step of co-designing SoFIA with China’s Rockchip and manufacturing the devices in Taiwan. In the first two years alone, the program cost Intel $7.4 billion, plus another $3 billion or so in the third year. (Companywide accounting changes make it impossible to break out the final total.) That’s “billion” with a B. Flushing nearly a billion dollars per quarter down the drain adds up to real money before long, and the losses were clearly getting worse, not better, during the quarters in which detailed financials were available.

Microsoft’s new Surface 3 tablet is based on the Atom x7-Z8700 (aka Cherry Trail), so the Redmond company will have to look elsewhere for an upgrade. Since tablets aren’t doing all that well as a category, the next Surface is likely to be a “convertible,” or tablet/laptop hybrid, making Intel’s Apollo Lake a reasonable alternative.

Just as Intel isn’t giving up on Atom entirely, it’s also not quitting the mobile market altogether. Just mobile processors. The company insists that it’s looking hard at 5G wireless technology, which it sees as a high-growth area. That’s probably true, given that 5G shipments are currently at zero, so it’s all upside from here. Intel did something similar with Wi-Fi when that technology was new, making it ubiquitous in all of its PC chipsets and, by extension, in homes and offices. Intel’s footprint in the “client hardware” business allows it to promote de facto standards like Wi-Fi and USB. It hasn’t always worked, though. Remember WiMax and NSP?

To many observers, Intel’s product pruning was long overdue. The company never had a chance in smartphones, and, like a rich but clueless gambler, they stayed in the game far too long only because they had the money to keep losing. Maybe somebody got a few free drinks out of the deal, but that’s about it.

The mobile market had standardized on ARM-based processors long ago, and there’s nothing that could have dislodged them. Even free chips – which is pretty much what Intel was offering – couldn’t sweeten the deal. There’s simply no incentive for handset makers to switch from their current chips to new ones.

It’s a good example of the “don’t care” / “care a lot” dichotomy in our business. The early handset makers (Ericsson, Nokia, Motorola, et al.) didn’t care very much about CPU architecture, so they chose whatever was cheapest, or most plentiful, or whatever their colleagues and competitors were using. The fact that ARM was (a) close by and (b) available as licensed IP instead of packaged chips had a lot to do with it. It certainly wasn’t about CPU architectures or instruction sets.

But once that decision (almost a coin toss, really) was made, it was irreversible. Handset makers won’t budge from the processor they didn’t care about, because they care a lot about the switching costs. It’s difficult, expensive, and error-prone to switch from ARM (or anything) to x86 (or anything). And for what gain? For the glory of displaying an Intel logo on your embedded SoC? For the baroque charm of the x86 architecture? For higher power consumption, steeper prices, the inability to customize devices, and the sole source of supply? Which of these many factors was intended to sweet-talk a handset maker into uprooting its hardware design and starting over? Nope, Intel never had a chance.

The irony here is that Intel owes its legendary success to an equally random roll of the dice: the PC. By all accounts, IBM put Intel’s 8088 processor in its very first Personal Computer Model 5150 simply because they already had some 8088-based embedded systems lying around. It wasn’t a conscious design decision; it was just convenient. But that first IBM PC proved so popular that others copied it and a massive industry was born, with Intel right smack in the center of it. It didn’t matter that other computers were faster, cheaper, more power-efficient, or easier to program. The die was cast; x86 compatibility was mandatory, and nobody could displace Intel. Now the shoe is on the other foot, and, even with all of its vast resources, Intel can’t displace the new incumbent. At least, not until the next big thing comes along.