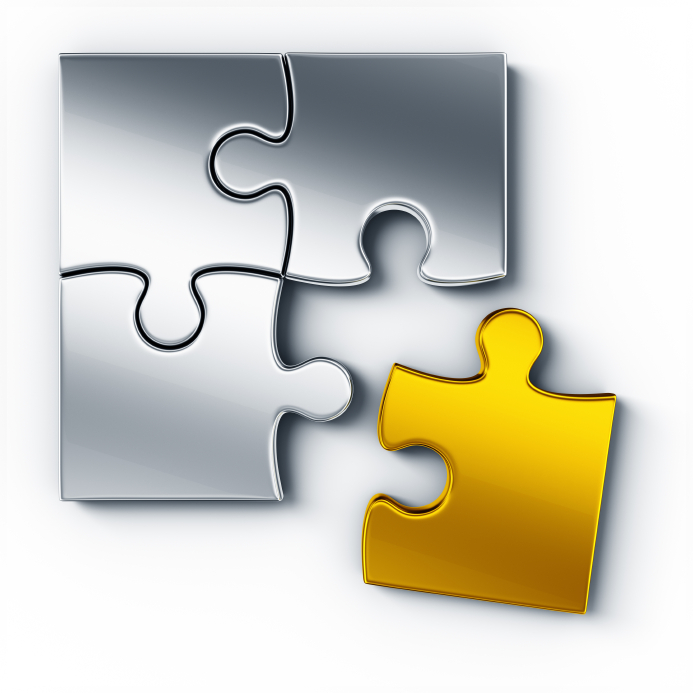 How Fungible Is Your Technology?

Musings on Strength and Vulnerability
by Bryon Moyer

Fungible [fuhn-juh-buh l]  adjective, Law. 1. (especially of goods) being of such nature or kind as to be freely exchangeable or replaceable, in whole or in part, for another of like nature or kind. [Source: Dictionary.com Unabridged. Based on the Random House Dictionary, © Random House, Inc. 2015]

Fungible. Not a word most of us use on a daily basis. In fact, most of us will probably never utter those syllables. (OK, no fair reading this out loud just to prove me wrong…) Being a legal phrase, I guess that makes sense. I’ve mostly seen it used in only two contexts: finances and employees.

When uttered by your financial accountant, she’s asking about your assets. As in, “How quickly can you dump your VW stock and replace it with something else?” Contrasted with that condo with the HOA lawsuit against the builders: that’s the opposite of fungible, since it’s virtually unsellable. (I know all too well.)

Or you may have heard managers use the term when figuring out how well your skills can be transferred to something other than what you’re doing. How easy is it to move workers between teams?

But any asset – like differentiating technology – can be fungible. Or not. Perhaps your products are selling well and you’re making good money. And then someone else comes up with something fundamentally better. How easily can you change directions if necessary?

Of course, one of the big barriers in our world to simply replacing an old thing with a newer one is the patent portfolio and the accompanying team in black suits. But that’s not what I’m talking about here. Understanding that the legal process has a sizeable role, let’s pretend for the moment that it doesn’t – that you can take the best ideas and run with them.

If you’re a fabless chip company, you’re typically aligned with a specific foundry. Presumably, your strategic value comes from your circuits, built on commodity transistors that your competitors may also use. Changing foundries: a lot of work. Changing circuits, however, within the same process? That’s not so hard.

Some of the nuances of fungibility can be seen in the evolution of storage technology – especially as used for implementing logic. The concept met commercial success using non-volatile memory cells. We’re talking bipolar transistors and metal fuses. Nichrome fuses, to be specific. Small metal strips that, given the right current, will rupture predictably and reliably.

Then along comes a better metal fuse: TiW. Now, fuses weren’t simple technology. It took a lot of work to figure out the best geometry and a programming protocol that would cause a decisive “blow,” not some mamby-pamby oozy meltback that would leave metal everywhere, and not some impressive explosion that would take out the neighborhood with it. No, it was a Goldilocks thing. And, notably, since foundries weren’t a thing yet, you made it yourself.

So replacing one fuse with another was more work than replacing a circuit. But it involved only a few backend layers, so nichrome fuses went away and were replaced by TiW ones. Medium fungibility?

Meanwhile, there were the anti-fuse folks. Also a finicky technology. But if anti-fuse folks wanted to change to fuses? Or vice versa? Building fuses was unlike building anti-fuses; not so fungible.

Then the Big Change came: CMOS kicked the crap out of bipolar. And, if that wasn’t enough change on its own, storage cells changed from fusey things to floating gates. Totally different physics. Not fungible. AMD managed the transition, sort of (until selling it off later), but the rest of the programmable logic market saw one-time leaders peter out, replaced by brash new companies.

Floating gates went through a few iterations that were nominally fungible – UV-erasable, electrically erasable, flash. But then the totally non-obvious happened: SRAM-based lookup tables (LUTs). This was more than just the replacement of one fuse with another – it was a whole new way of doing things.

The company that pioneered that approach, Xilinx, had plenty of lead time thanks to those patents we’re conveniently forgetting. But even so, I can say from personal experience that there were plenty of folks scoffing at the idea of a logic device that lost its mind every time power was turned off.  If you’re convinced that the new guy is a nutcase and is nothing to worry about, then you continue on trying to do things the old way. Until it starts to become clear that the new way is getting some traction. And you start to consider whether it might be time to be more open to new things.

Fungibility at this stage was – and is – terrible. Moving from “fuses” to LUTs means a new architecture. And any of you in FPGA-land know what the hardest part of changing architectures is, right? Figuring out how to balance resources for maximal logic coverage? Well, yeah, that’s hard, but not the hardest. The big deal is the thing that really doomed the older PLD guys: software.

Software changed the fungibility calculus. SRAMs were made out of CMOS, so now the chip itself was all about digital circuits – more fungible than prior non-volatile cells. But not without software, and the incumbents had many years and millions of dollars invested in very difficult software. Not for the timid to waltz in with new silicon.

It’s not an insurmountable barrier; Altera cleared it, and there are still newcomers like Achronix trying to find ways around the Altera/Xilinx duopoly. But the point is that, over time, transitions involving fungible technology have preserved the supplier landscape; those involving less fungible technology left corporate bodies in the wake.

So what about today? What’s really cool about current technology is the wide array of materials being used – or even invented. And properties of those materials are exploited for all kinds of novel fun and games.

Nowhere is this more evident than with MEMS. Compared to fabless circuit guys, who can swap out standard cells with relative ease using transistors standardized by a foundry, the MEMS guys have a much bigger bet to place.

Let’s say you have a gyroscope made out of moving parts, with capacitors and combs that drive and measure orientation. And let’s say you’ve mastered this and made it your forward foot as you win designs and put cash in the bank. And then someone else comes along and does one based on surface or bulk vibrations. What’s your response if it starts to win?

This feels about as unfungible (and unfun) as you can get: it’s not just new circuits, it’s not just a new process stack; it’s new materials and a completely different physical phenomenon. And this isn’t only about gyros; most any transducer will be similarly vulnerable, because they all exploit some specific material behavior.

I know, you’re probably rolling your eyes and thinking, “Wow, he’s just now figuring out the MEMS one-product/one-process thing?” But it’s not about that. Many MEMS companies define themselves by their technology. As new companies, that makes sense, since it’s what differentiates them.

But if your company identity gets too caught up in your technology – “We’re the piezo guys” – then, if piezo starts to cede ground to something else, you have not only a technology quandary, but also a branding one. You end up trying to turn everything into a nail if you’re existentially tied to being a hammer. And it seems like there may be a number of MEMS hammers out there.

So what makes your company or division tick? Is there a key piece of technology that gives you your edge? What would happen if someone else came up with something better – and it started selling? Could you change horses? Could you redefine yourself? How fungible is your technology?

17 thoughts on “How Fungible Is Your Technology?”