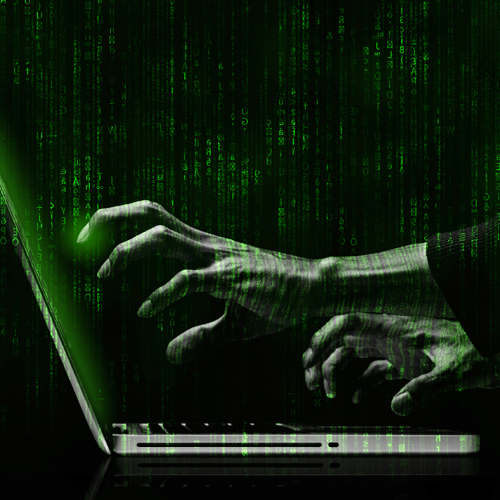 Volkswagen and Beyond
by Kevin Morris

We are not soldiers.

We are not slaves.

Engineers are not mindless minions, obligated to serve at the whims of oppressive overlords. We are among the best and the brightest of humanity. For engineering is the one vocation that most separates humans from other species wandering the planet. Engineers are an exclusive and privileged fraternity instilled with the knowledge, skills, and passion to solve problems, to create things that have not existed before, and to make the world a better place.

Recently, as explained in Jim Turley’s article, Volkswagen, the world’s largest automaker, admitted that they had engineered software in many of their diesel cars that cheated emissions tests by disabling functions of the emission control system – except when the software detected that an actual emissions test was likely to be taking place. The result was that, under normal use, the engines generated more power and better fuel economy, but produced as much as 40x the allowable level of NOx emissions. The company manufactured an estimated 11 million cars between 2009 and 2015 with the malicious code. The fallout has just begun, but the implications are massive.

When something like this Volkswagen conspiracy erupts, it reflects on the ethics of the engineering profession itself and therefore on every one of us. It damages the public trust in our community and in our vocation. Every one of us has failed.

So far, we do not know how the Volkswagen diesel conspiracy was hatched and hidden. We cannot tell who had the idea, who approved the decision, who wrote the code, and who kept silent knowing what was being done. We may never know. Software is a near-perfect platform for secreting engineering conspiracy. It does not show itself in the bill of materials or the procurement chain. It does not have to be handled and installed by complicit assembly line workers, or knowingly glossed over by the otherwise watchful eyes of QA inspectors. Software sits silently and invisibly inside our system with its full truths known only by a select few.

The secret world of software is the ultimate proving ground for our ethics.  Doing good under the harsh light of public scrutiny is easy. But the choices we make in darkness, when no one is looking and when we have little fear of discovery, are the truest tests of our mettle.

Business types have created and promoted a dangerous myth called “Fiduciary Responsibility” that requires that the interests of the shareholders trump that of all others. It means that the needs of the customer, the employee, and the public at large are somehow all expendable when it comes to the bottom line and “maximizing shareholder value.” We should expand this notion of fiduciary responsibility. Companies should be charged with equally serving the interests of investors, employees, customers, and the world. We should expect no less than behavior and solutions that are beneficial for all these groups, and we should reject the notion of win/lose compromises that elevate one at the expense of the others.

Much has been made in the media about the failure of Volkswagen’s management and culture. As with most scandals, executives are held accountable, dismissed, and punished – even if they were simply trying to fulfill their fiduciary responsibilities. After all, our society believes that ultimate responsibility lies at the top, and that the buck should stop with those in charge. Leaders are chosen and compensated for this role. It’s an easy fallacy to accept.

As engineers, we can pretend to go along with this convenient notion. We can feign disgust at the greed and the despicable conduct of corporate leaders. But deep down we all know the truth. Executives did not write and test the code. Executives most likely did not hatch the idea in the first place. It is possible that executives did not even know about the conspiracy. It is not possible that engineers did not know.

As engineers, our job is to create innovative solutions that meet specific requirements within a set of defined constraints. Our constraints include the laws of physics, chemistry, and mathematics. They include the demands of marketing, management, and the customer. They include the reality of economics. And they must also always include ethics. For if we engineer something that violates our own ethics, we have committed inestimable evil. We have knowingly used our skills to give birth to wrongdoing – and once we do that, we have no control over the consequences.

I seriously doubt that the engineering team at Volkswagen was chartered to cheat. They were undoubtedly asked to design a system that met all of the requirements ethically. The cheating almost certainly came later, when real engineering failed, when the combination of constraints presented something the team felt was an unsolvable problem. Engineering never offers the guarantee of a solution. It is always possible – even likely – that the requirements of a new problem are beyond our engineering abilities. When we encounter that situation, there is often a temptation to take the easy road, to cheat, to design to the test and not the task, to create a solution that satisfies the letter but not the spirit of the law – a temptation to put aside our ethics.

A colleague and I found ourselves with different views when speculating about how a conspiracy like Volkswagen’s might have come to pass. I guessed that the idea originated with, and was executed by, engineers. He proposed a scenario where an otherwise-innocent engineering team was forced into nefarious action by oppressive management under threat of loss of employment. I do not know which of our models is closer to reality.

But this? We must not do this.