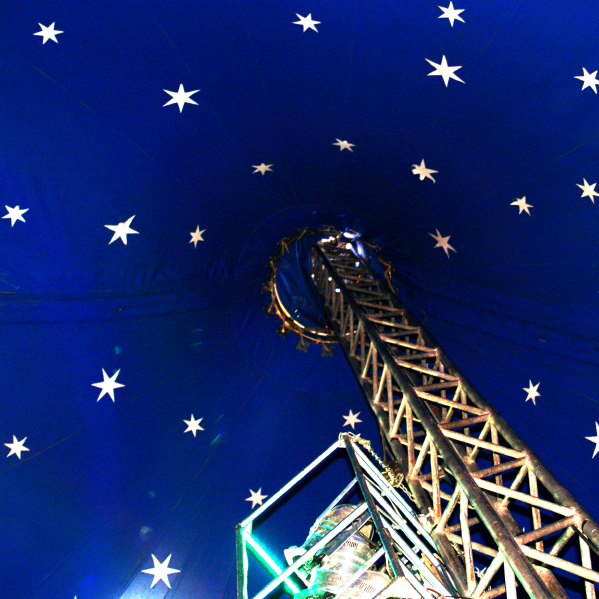 Freescale’s Kinetis MCUs Offer a Choice of Interface; or No Choice At All
by Jim Turley

Itching to invent your own electronic door locks? Freescale has the chip for you. Or your new LED lighting project. Or that home-automation system you’ve been meaning to create. If it’s small, cheap, and needs low-energy wireless communications – a trifecta that covers just about everything these days – you may want to look at the new Kinetis.

What’s that? Don’t know about the new Kinetis? You’re forgiven, because Freescale (soon to become part of NXP) has an awful lot of Kinetis chips already, and it’s not easy to keep them all straight. The ones you want to remember this week are called KW20, KW30, and KW40.

Like other Kinetis microcontrollers, these ones are ARM-based chips with a bit of on-chip RAM and ROM, making them standalone devices – if you’re lucky. What makes the new chips different from their Kinetis brethren is their wireless interfaces. The KW20 comes with an IEEE 802.15.4 interface; the KW30 has a Bluetooth Low Energy (BLE) interface, and the KW40 has both.

All three chips have the same ARM Cortex-M0+ CPU running at 48 MHz, so they ain’t fast, but that’s not the point. All three also come with crypto accelerators, an ADC and a DAC, timers, various serial interfaces, a random-number generator, and, surprisingly, a capacitive touchscreen interface. That smorgasbord of goodies is pretty typical among Kinetis chips (indeed, among microcontrollers in general), apart from the wireless interfaces. The 802.15.4 and Bluetooth interfaces make these a bit special. In fact, the KW40 is Freescale’s first Bluetooth Low Energy interface ever.

If you’ve ever implemented a Bluetooth interface, you know that it’s an insanely complicated standard. For all of their apparent simplicity, Bluetooth and BLE are remarkably complex under the hood. That’s why you want a dedicated MCU handling the protocol stack for you, and Freescale obliges by supplying all the software/firmware you’ll need to make the KW30 or KW40 jump through the appropriate hoops.

Conversely, 802.15.4 is… not like Bluetooth. Like a lot of IEEE standards, 802.15.4 is a “half standard.” That is, it defines the physical layers of the interface (even though “physical” seems oddly out of place with a wireless standard), but not the logical layers above it. That’s why it’s been incorporated as part of several other standards, most notably ZigBee. At any rate, 802.15.4 is a handy starting point for any low-power, short-distance, low-data-rate wireless communications protocol. You could even invent your own. That’s what the KW20 or KW40 are for.

Why would you want both wireless interfaces on the same chip? Isn’t that just hedging your RF bets? No, Freescale believes there is a category of gadgets that really do need both at the same time. An electronic door lock, for example, may use BLE to talk to the customer’s smartphone acting as a remote key fob. But said lock might also be part of a home-automation network, alerting the lighting controller or the thermostat that The Master has returned home.

So why not go whole hog and make a KW50 chip with BLE, 802.15.4, and Wi-Fi? You could talk to almost anything in the world! Yes, but you’d also burn a bit too much energy for the current Kinetis (Kinetii?), and the wee little Cortex-M0+ just really isn’t up to the task. If you want Wi-Fi with your Bluetooth, you’re going to have to do it off-chip. Or just look for a different microcontroller.

The energy thing brings us back to another KW20/30/40 feature: their on-chip DC/DC converters. While most MCUs can operate at fairly low voltages, the new chips make a point of playing nice with coin cells and/or alkaline batteries. The chips include both buck and boost converters, the former tolerating 2.1 – 4.2V, and the latter supporting 0.9 – 1.8V operation. No word on the static-electricity input option.

Prices for these little guys are in the $2 range, and packages are commensurately small. Oddly, the KW30 comes in a smaller package than the other two – a 32-pin QFN instead of a 48-pin package – on the theory that BLE designers are likely creating some sort of wearable device and are therefore obsessive about size and weight. The tradeoff for the skinny package is fewer I/O options, but that’s the deal you make. If you want 802.15.4, you get the larger package and the expanded pinout.

Atmel, Microchip, STMicroelectronics, and even NXP – Freescale’s soon-to-be-parent – make competing MCUs with 802.15.4 interfaces. They’re not hard to find. There are also other BLE-enable devices out there. The new Kinetis triplets aren’t a first for the industry, just a first for Freescale. But that’s still significant because (a) choice is a good thing, and (b) Freescale has some very nice prototyping and support options. A lot of designers just prefer Freescale, and vendor loyalty runs surprisingly strong in this industry. Nothing wrong with that. Now there are no more excuses for putting off that automated LED lock project.

8 thoughts on “A Bluetooth/ZigBee Mashup”