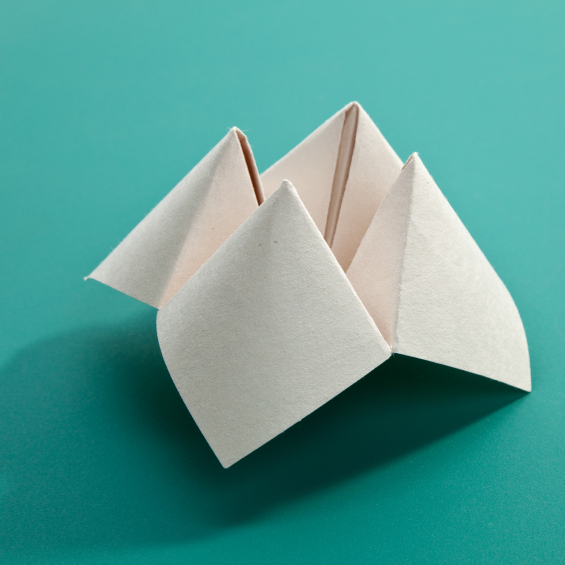 After Intel and Altera

What Happens to FPGA?
by Kevin Morris

For decades, the FPGA market has been a well-balanced duopoly. Something like 80% of sales have been split by two ferocious competitors, Xilinx and Altera, constantly jousting for single points of relative market share. This dynamic has driven everything from the FPGA technology itself to the tools, IP, and services that make the whole concept work. It has determined what we pay for FPGAs, what they can do, and how we use them.

Now, Intel plans to buy Altera, and the duopoly that has dominated the FPGA universe will come to an end. What happens next? Will the Earth shift on its axis? Will the “FPGA market” cease to exist? What will be the long-term implications of this business change on the future direction of this critically important technology?

It is easy to find pundits with strong opinions on opposite sides of this question. Some say that Altera will fade into obscurity leaving Xilinx to completely rule the roost. Others say that the Intel/Altera combo will be an unstoppable megaforce that will obliterate Xilinx. Then there are the middle-of-the-road-ers who think that nothing much will change, Altera chips will get their silkscreening revamped, and it will be business as usual in FPGA Land.

What are the factors to consider in preparing to polish our programmable logic crystal ball?

Here are six things to think about. Wait – that is starting to sound like one of those click-bait headlines “Six things you didn’t know about Intel and Altera!” or “Intel thought they were doing a normal acquisition. What happens next will amaze you!” Yeah, No.

First, and most important, an FPGA company is not a “semiconductor” company. An FPGA company is a software and service company whose business model involves selling silicon. Take a look at the engineering teams at Xilinx and Altera. You’ll probably find that there are more engineers working there on tools and IP than on chip design. Both companies have huge armies of technical marketing engineers (TMEs) and field applications engineers (FAEs) to help handle the daunting task of making customers successful integrating FPGAs into their designs. The integrated tool suites distributed by both companies are some of the largest, most complex, and most comprehensive electronic design automation (EDA) systems in existence. Those tool suites are developed and supported by engineering teams that are probably similar in size to the biggest EDA companies.

Putting some LUTs and transceivers on a chip is not trivial, but it is only a very small part of what it takes to make an FPGA company (and its customers) succeed.

Looking at the impact of the Intel/Altera deal, then, one of the first things we hear is “Margin stacking!” Since Xilinx has to pay TSMC for chips, and then add their own margin to the price, there are two companies worth of margins in Xilinx’s prices. But if Altera and Intel become one company, they don’t have two companies’ worth of margins to deal with. They could drop prices!

This margin stacking argument doesn’t seem to hold much water on closer examination, though. Margins are sacred in semiconductors, and nobody is likely to go willy-nilly cutting margins on one of the most lucrative technologies in semiconductors – especially not margin-savvy Intel. And, if you view the “fab” part of Intel and the new “Altera” part of Intel as two different organizations that both have to earn their keep (which they are), you really are still looking at the same situation on margins that Xilinx and TSMC face. Putting both operations in the hands of the same group of shareholders doesn’t really change what each piece needs to do to make a profit.

The second thing we hear is “size advantage.” There is some vague notion that Intel’s massive army of engineers and enormous resources will come crashing down and squash Xilinx like a bug. This too, is a bit of a silly view if you look at it logically. Intel is not going to suddenly re-deploy engineering troops to go work on FPGA-related stuff. Their engineers have jobs already. And most of them are not FPGA experts anyway. Engineers are not like Legos, where you can un-plug some from here and stick them in over there. And throwing a bunch of extra resources into a team that’s already working efficiently is one of the surest ways to cause confusion and slow things down.

The third thing buzzing around the internet is “fog of war.” The idea here is that Altera will be temporarily traumatized and distracted by the acquisition process itself, will lose focus, and will fall hopelessly behind Xilinx in the always-demanding race in which the two companies are engaged. There is even speculation that Altera would suffer attrition of key people in the transition. While this is always a concern in any acquisition, Altera seems unfazed so far. The company seems to be proceeding with its normal activities and exhibiting the usual amount of enthusiasm. Also, these deals tend to have mechanisms in place to persuade key talent to remain with the ship. There is no reason to believe that this one will be any different.

The fourth observation we keep hearing is that Intel has a terrible record in acquisitions. The critics cite a long list of companies who were acquired by Intel and whose technologies seem to have simply disappeared from the map. While this may be true to some degree, Intel has done a few deals where they mostly left the company alone and let them operate almost as they did before. Wind River would be a good example. It is likely that Intel will give a good deal of thought to this one, since it is their largest and most expensive buy ever.

Number five, if we are right about Intel’s motivations in purchasing Altera, is that Intel will re-focus Altera on things critical to Intel, such as protecting the company’s dominant position in the data center processing business. If Intel does this, it could easily leave Altera’s other existing customers and markets neglected, feeding them right into the welcoming hands of Xilinx. This one is a possibility, but unlikely. Altera should be able to easily do what Intel needs in the data center without abandoning or neglecting their other businesses, and Intel wouldn’t be wise to alienate Altera’s current customer base by pulling the rug out from under them.

A sixth thing to think about is ARM. Many are speculating that Intel will pull the plug on Altera’s integration of ARM processors and insist on x86 architectures being used instead. Again, this would be a mistake. Intel will earn their margins on silicon with ARM architectures just like they do with x86. And, again, Intel would be doing serious damage to Altera’s existing customers if they suddenly forced a processor architecture change. All the software that has been developed for the existing Altera platforms would have to be re-done or moved over to a similar Xilinx device.

Of course, for the aforementioned data center applications, it would make sense to have a device with Altera FPGA fabric combined strategically with Intel x86 processors. But that device would have many additional design changes compared with today’s FPGAs. We believe a heterogeneous integrated processing platform that combines Altera FPGA fabric with Intel x86 processors could be a serious game-changer in the high-end processing world (data centers, high-performance computing, etc). Realizing that vision, however, will also require a significant leap in design tool and compiler technology. Tools need to be perfected that can make an entire FPGA design flow behave as a software compiler: legacy high-level code goes in, optimized FPGA/CPU architecture and binaries come out.

While there are a plethora of other things to consider in predicting the outcome of this major change in the FPGA market, these six should be enough to get you started. What do you think will happen?

5 thoughts on “After Intel and Altera”