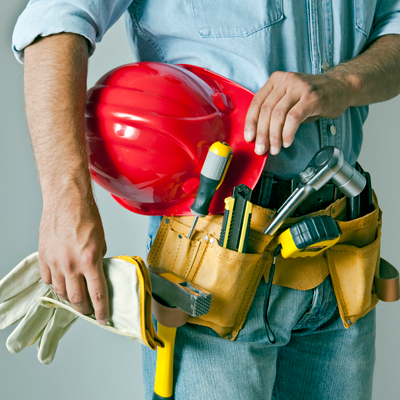 Debuggers and Boards and IDEs! Oh, My!
by Jim Turley

Two of my favorite announcements this week came from smallish companies, and both have been in the business for a while. And both have to do with tools. Software-development tools. The things that make the embedded world go ’round.

You remember Cortus, of course. The French firm designs one of the most-used but least-recognized microprocessors in the world. Its APS cores are 32-bit designs roughly akin to Atmel’s AVR or ARM’s low-end Cortex family. Cortus rolled out a new generation of CPU cores last year, but this week the company has all-new software up its sleeve. Working with Micrium, they’ve ported the uC/OS-III operating system to the APS processor family, so there’s that. Cortus cores already ran uC/OS-II, but now they’ve got the latest version as well.

And there are more tools! This time working with California-based Blunk Microsystems, the two companies have ported Blunk’s TargetTools IDE and its operating system, TargetOS. Two new operating systems! And a new IDE!

There’s more. Tapping a French company this time, Cortus announced an IPv4/v6 stack from Oryx. And APS processors now run Nabto’s secure peer-to-peer communications stack. That last bit is intended to allow Cortus-based IoT devices (think remote sensors and the like) to communicate back to the mothership over a secure connection. The company describes it as Skype for gadgets.

Over on the opposite side of the globe, San Diego–based Express Logic has been toiling away on new tools, too. The makers of the popular ThreadX operating system have been steadily expanding their tool chest, and this week they unwrapped two big additions.

The first is ViewX, a whole new debugging tool that complements the company’s existing TraceX debugger. Where TraceX keeps track of flow control, ViewX monitors real-time performance, multicore CPU utilization, network activity, and memory usage. The two work together (although they don’t have to) to combine program “correctness” along with program performance.

ViewX also has a flashier user interface, displaying pie charts and graphs of activity, high- and low-water marks, and other performance data. When ViewX and TraceX are used together, the traces are synchronized so that you can see how stack usage (for example) changes with execution, or how network traffic correlates with program flow.

Not all software tools are, well, software tools. Eventually, you’ve got to have some hardware somewhere, and demo/evaluation boards are the usual first step. Express Logic preconfigures a bundle of software for existing boards and calls it X-Ware, naturally. The first X-Ware board-support package was announced many months ago for a particular Renesas board. Now that lone board is being joined by three others, from Atmel, STMicro, and Texas Instruments. All four boards are ARM-based, but otherwise have little else in common. The idea here is to offer a preconfigured and preinstalled bundle with the ThreadX RTOS, network drivers, file system, GUI builder, and debug tools all ready to go. The X-Ware bundle provides a better “out of box experience” for developers who don’t want to spend their first week with ThreadX learning how to write a USB driver for it.

That’s a week of your time that could be better spend in Barcelona. Or Nürnberg.