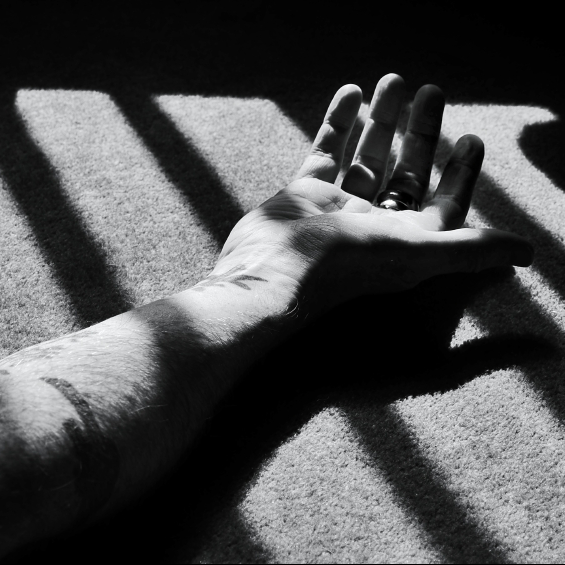 The venerable CPLD (Complex Programmable Logic Device), forefather of today’s flourishing FPGA and programmable logic industry, died peacefully in its sleep last night of natural causes. No memorial services are planned. The CPLD is survived by an incredible array of modern, capable devices that take the concept of programmable hardware to places never envisioned by the stately senior sum-of-products statesman.

If you visit the Wikipedia page for “CPLD” you will find a picture of an Altera MAX device (EPM7128), a 2,500 gate-equivalent, 128 macrocell “second generation” CPLD (or “EPLD” as the company was spinning it in those days) which, according to the datasheet, was capable of implementing “complete system-level designs.” That is, of course, if you were designing a “system” that could be implemented in well under 2,500 gates, was all digital, and had a 2-digit number of IOs.

Now, Altera has unveiled their new and incredibly capable “MAX 10” family, and they have finally dropped the CPLD ruse. MAX 10 is a non-volatile FPGA. In truth, MAX devices have been FPGAs for the better part of a decade now. Way back in 2004, when the company announced “MAX II CPLDs” they quietly admitted that, contrary to the name, the devices were actually built as an array of LUTs (SRAM-style), with an on-chip flash memory that allowed almost instant on, single-chip operation (it takes only a few milliseconds for the device to configure itself from on-chip flash, rather than relying on off-chip configuration at startup like a conventional FPGA.)

The new MAX 10 brings that same architecture to the future. MAX 10 is a highly capable FPGA with an on-chip flash configuration memory. For the first time, the on-chip flash is capable of dual configuration. That is, it can hold more than one configuration of the FPGA. Dual configuration brings a host of new usage models to the table that we haven’t yet seen on a non-volatile FPGA, such as fail-safe upgrades, where the “factory” configuration can be retained in one memory partition while a new upgrade is loaded and verified, without risk of corrupting or replacing the previous configuration. There is also a third, “user” flash memory block, which brings up an interesting set of additional ideas for applications.

MAX 10 brings densities up to 50K logic elements, a quantum leap for SRAM-based non-volatile FPGAs. Lattice’s largest MACH XO3 device, by comparison, weighs in at 6.9K logic elements. But MAX 10 brings a lot more than LUTs to the party. The new family includes analog blocks (ADCs and temperature-sensing diodes), which enable the devices to be used in system monitoring applications. And, with that kind of density, MAX 10 can easily integrate an Altera Nios II soft-core embedded processor, turning it into a non-volatile (almost) instant-on high-performance SoC. This time, 12 years later, it actually CAN integrate “complete system-level designs”… at least for a sufficiently modest definition of “system.”

Nios is a full-blown 32-bit processor, and, combined with the connected FPGA fabric, it can probably teach your favorite MCU a trick or two. Instead of shopping for just the right MCU with the right combination of features, you can use MAX 10 to create your own, just to your specifications. Because MAX 10 is “instant on” (and in this case, “instant” means less than 10ms for the chip to configure itself from on-chip flash), a wide range of system startup, system monitoring, power sequencing, and system management applications are within easy reach – in markets ranging from automotive to industrial to communications. Fast boot-time operations like driver-assist cameras could be easily supported with the fast startup capability.

On the IO front, MAX 10 delivers up to 500 user IOs, and it includes a DDR3 external memory interface for high-performance commodity external storage. This is a considerable amount of IO for a CPLD-class device. All that IO would also make MAX 10 great for a range of bridging applications.

If you’re concerned about board space, MAX 10 is available in packages as small as 3x3mm (not with all 500 IOs, of course), and, since it has an integrated power regulator and on-chip oscillator, along with the aforementioned flash and boot configuration circuitry, you won’t be needing a lot of other devices to support the FPGA.

Since the logic cells (LUTs) are built with SRAM-style logic and configured from flash, you don’t have to pay the “flash penalty” of performance of the FPGA fabric.  You’ll get the performance you’d expect in a conventional SRAM FPGA in a device that behaves like a non-volatile one.

MAX 10 is fabricated on TSMC’s latest 55nm flash process. This means that Altera’s three major lines – Stratix 10, Arria 10, and MAX 10 – are all fabricated on different processes: Stratix 10 on Intel’s 14nm Tri-Gate process, Arria 10 on TSMC planar 20nm, and MAX 10 on TSMC 55nm flash. Interestingly, we have not yet heard any hint of a “Generation 10” Cyclone family, but there seems to be a sufficiently interesting gap in the Altera line where one could show up.

One way this launch is particularly interesting and unusual is the timing. MAX 10 is available today, along with tools, dev kits, and reference designs. This is in sharp contrast to the “normal” process of announcing a new FPGA family where we see nothing but PowerPoint slides for many months after the announcement. Altera apparently sees MAX 10 as a “design it in and use it right now” kinda’ product, compared with their families such as Stratix, which have a long design-in and procurement cycle.

We haven’t seen a new MAX family from Altera in a number of years, so this is a welcome refresh. Xilinx seems to have quietly dropped out of the race for this class of devices, and Lattice Semiconductor’s similar-class devices are much smaller and less feature-laden than this new Altera line. It’s pretty exciting to see how far the ‘CPLD’ class of programmable logic has come in the past decade – even though the vast majority of attention has gone to the bigger, faster, more glamorous devices. We think MAX 10 is pretty exciting all on its own.