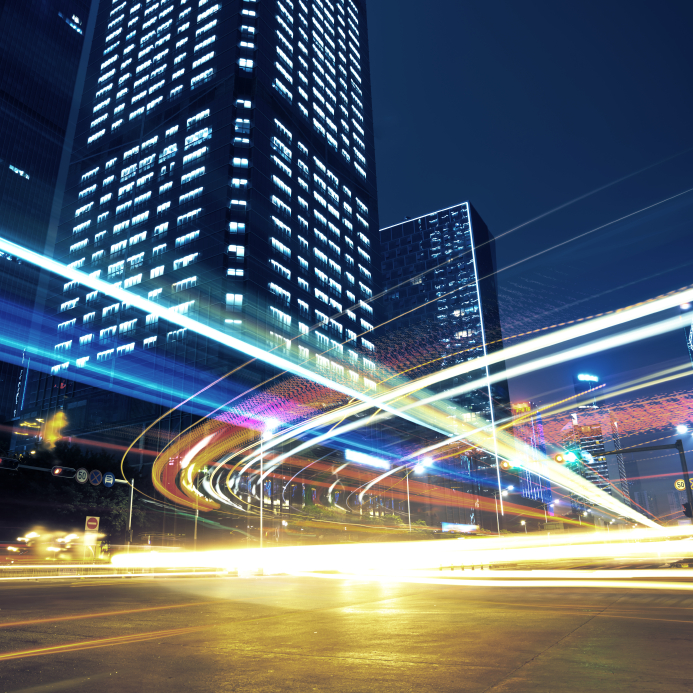 The Next Moore’s Law

What if it Happened Again?
by Kevin Morris

We sit here in our dazed, progress-drunk technology buzz looking back at the half-century rocket ride that transformed not only our industry and engineering profession, but also all of modern civilization. Nothing in recorded history has had as much impact on the world as Moore’s Law. It has re-shaped global culture, dramatically altered politics, and even affected fundamental aspects of the ways human beings work, think, feel, and relate to each other. If this weren’t the single biggest change driver in the history of civilization, it was right up there with democracy, monotheism, combining caramel and chocolate, and some other really heavy-hitters. Innovation in electronics has spilled over into just about every other aspect of our collective lives, and the change is profound.

But, what if it happened again – not in electronics this time, but somewhere else?

To answer that question, we should look at what caused Moore’s Law in the first place. It was a single innovation, really. Just one idea.

Electronics had been around for the better part of a century. We built our devices by wiring discrete components together with our big, fat, human fingers. Our achievement was limited by our construction. We could build only what we humans could successfully manually assemble. Tubes and transistors, resistors and capacitors, inductors and relays – all piled in bins and boxes and waiting for us to solder them neatly together with wires, mount them in secure enclosures, power them up, and enjoy our achievements.

Then, someone had the idea that we could print our circuits – first by replacing the wires with printed traces on circuit boards. Then, by logical extension, by printing the components themselves on a neutral substrate like silicon. We got those big fat fingers and soldering irons out of the picture and let light do its magic. Now, we were limited only by lithography. If we could print it, we could make it.

Printing circuits was the single idea that changed the world.

It seems a simple thing, really, but it unlocked incredible potential for collaborative innovation. It was the hydrogen bomb of progress – creating a chain reaction thousands of times more powerful than anything that had been seen before. It was ground zero of the modern, post-techno-apocalyptic world.

So – what if it happened again, in another engineering discipline?

What if it was transportation? What if some fundamental idea or discovery sent us on a path to have vehicles that could get us from point-A to point-B at the speed of light, using almost no fuel, with complete safety, for near-zero cost? Sound crazy? It would take that kind of progress in vehicle engineering to match what Moore’s Law has done with electronics.

What if it was in an area that didn’t challenge the laws of physics quite so dramatically? Could 3D printing cause a Moore’s-Law-like explosion? If we didn’t need factories anymore, if anybody could fabricate anything they wanted simply by pressing an appropriate sequence of buttons on an appropriately-sized machine, if a “silicon-equivalent” do-it-all, 3D printable material emerged that could be automatically formed into any complex shape and had the right properties for just about any purpose, we could have a Moore’s Law of mechanical fabrication. Nuts, bolts, and screws would become things of the past. Assembly lines would be distant memories. Our day-to-day lives, jobs, and very existence would be fundamentally transformed.

Or, what if it happened in information? What if we got our big, fat fingers out of the process of creating software? If machines could create better software than we can, automatically, then the current limitation of the complexity we can manage with our puny little brains and the code we can write and debug with our funny little keyboards would fall away and the potential impact would be mind-boggling. We’d essentially be taking the engineers out of engineering, connecting the ends together, and letting the process run closed-loop.

Anything that had the potential for sustained, exponential improvement in our ability to communicate, move, or make – would change the world again.

In any of these scenarios, the limiting factor is us. When we can successfully engineer humans out of the loop, we inevitably build a more robust, better-performing system.

The biggest challenge mankind faces in an age of exponential technological evolution is adapting legacy cultural, legal/political, and economic systems to the new reality. Witness the impact the internet has inflicted on intellectual property, for example. From Napster to open-source software to electronic books, we’ve been forced to completely re-imagine our old systems where the physical object controlled possession and access. When only people who possessed the CD could hear the music, only people who bought, rented, or borrowed the DVD could watch the movie, and only people who held the piece of paper could look at the photograph, the world of intellectual property rights was much simpler to manage.

Our economic system is based on the idea of value being set by “supply and demand.” However, in the face of Moore’s-Law-like technological explosion, where the incremental, individual cost of a thing goes to near zero, the “supply” side goes to infinity. In supply-and-demand parlance, that means the value goes to zero. When the cost of creating something shifts from manufacturing-related “unit cost” to engineering-related “non-recurring-engineering (NRE)” cost, we have proven over and over that we can’t handle the situation. We end up giving it away for free. And, not only is supply and demand a terrible way to establish value for intellectual property, our systems for taxation, import-export, and other social controls fall completely to the ground as well.

Before we experience another Moore’s Law, we’d better engineer a more effective solution than supply and demand.

Another cycle we see in the face of Moore’s-Law-like innovation is between collaboration and individuality. As we head up the ramp of explosive exponential progress, the engineering becomes increasingly more specialized. With Moore’s Law, we saw the creation of numerous sub-branches of materials engineering, lithography, design automation, logic design, manufacturing, and on and on. Each of these deep-dive specialties served to supply a different essential nutrient for the insatiable appetite of the voracious progress machine. Massive collaboration among all of these diverse specialties was essential to the continued movement of the beast. Then, as the cycle of innovation peaked and began to slow, encapsulation and integration brought the benefits of the incredible new technology back to the grasp of the far-less-specialized “tall/thin” engineer. There are few examples of this as clear as the modern FPGA – which allows a single engineer, working alone with minimal resources, to create a powerful application-specific system-on-chip, the likes of which would have required a team of dozens of engineers with a budget of tens of millions to complete only a few years earlier.

From a single idea – “what if we could print circuits” – to the massive collaborative effort to fully capitalize on that idea, and finally to the encapsulation and packaging of the resulting technology to make it accessible to the individual everyman, the explosive innovation cycle runs its course. At the end, we ourselves are changed. Will it happen again? Has it begun already? We’d better be prepared.

3 thoughts on “The Next Moore’s Law”