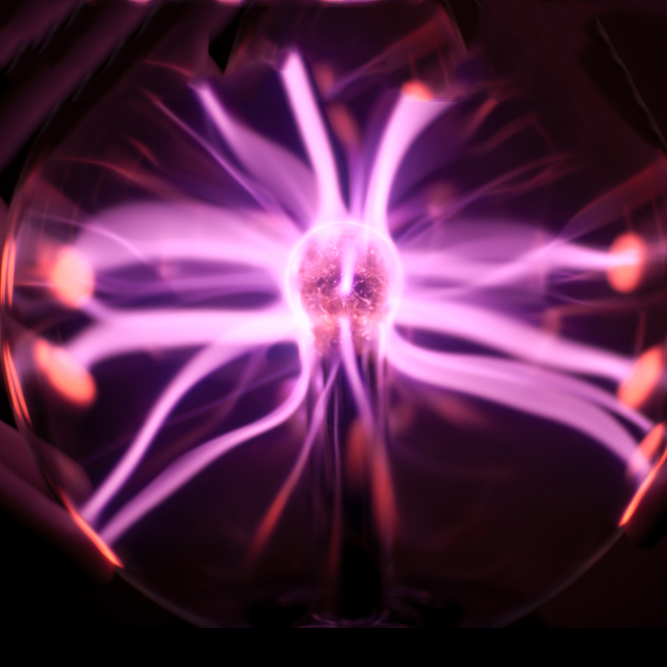 Tesla, Edison, and the Patent Office

Elon Musk is a guy so rich that he builds real-life rocket ships for fun.

Evidently Mr. Musk is also something of a philanthropist, because last month he gave away Tesla’s patents. Yup, just gave ’em away. Want to build an electric car that competes with Tesla’s? Knock yourself out; here’s the key technology you’ll be needing.

Well, at least that’s what a lot of the press reports have been saying: that the CEO of Tesla Motors somehow gave away the company’s crown jewels. In reality, he didn’t give away anything, because that’s not how patents work.

If you’re an even occasional reader of these pages, you know I’m no fan of the American patent system. I hate patents. I think they’re obstructionist roadblocks to progress that have the exact opposite effect that our Founding Fathers intended. They’re legal weapons of mass destruction that actively discourage innovation and invention by sowing seeds of doubt and fear amongst the engineering community. There’s no surer way to torpedo a promising young startup than by threatening to sue for patent infringement. Patents are the work of Beelzebub and should be banished immediately. But enough about me.

What Musk actually did was promise not to sue anyone for infringing Tesla’s patents. That’s not quite the same thing as “giving them away.” You can’t give patents away. They’re not yours to give, and there’s nothing to give anyway. It’s not as though the contents of Tesla’s patents are secret. Quite the opposite, in fact. Patents are public documents that anyone can read and study. Indeed, that’s the whole point of patents (one of the points, anyway): to allow outsiders to study your work in detail and learn from it. Patents are supposed to teach. Spend any time with patent lawyers (warning: I don’t recommend this) and you’ll hear them say that “patent claim so-and-so teaches how do to so-and-so.” They use the word all the time.

The implied bargain with any patent is that in exchange for teaching the world how to make something, you get a short-term monopoly on that invention. You divulge your secrets and, in return, you get to make whatever profit you can before the time limit runs out. By the time your patent expires, everyone has studied the invention in detail and can either copy it exactly or come up with their own variation on it. Either way, the monopoly period is supposed to be incentive enough for you to reveal your discoveries for the betterment of the industry.

Don’t want to share your secrets? Don’t file for a patent. When inventors want to keep their secrets secret, they do just that. A “trade secret,” such as the recipe for Coca-Cola, is the opposite of a patent. You don’t have to share it with anybody, but you’ll receive no government protection if someone copies it or just happens to discover it on their own.

So Tesla’s patents are already out there for you and me and anyone else to study. What Musk is promising – note the use of that word – is that he won’t enforce his governmental gift of the short-term monopoly. Nice.

To a legal professional (is there any other kind?), Musk’s promise isn’t worth anything. He can’t rewrite the patent laws, and as far as the US government is concerned, Tesla still has several years to run on its patent protection. So if you’re thinking of cloning the Tesla Roadster or Model S, all you’ve got is a virtual handshake that Tesla won’t take you to court for infringement. Not so nice, and a pretty shaky foundation on which to build a competing car company.

Why would Musk do this? Personally, I think he had two reasons. One, for the publicity. Tesla has been riding a wave of mostly well-deserved acclaim, and this apparently generous and selfless announcement just adds to the approbation and moves Mr. Musk that much closer to sainthood.

Second, I think it helps his company. Electric cars in general, and Tesla’s machines in particular, are a vanishingly small part of the market. We’re talking tiny fractions of one percent of the overall global market for cars and trucks. As cool and trendy as Tesla’s vehicles are now, that candle could easily be snuffed out by fairly minor changes in the tax laws, in oil prices, or in manufacturing costs. Tesla’s in a precarious position, balanced on the knife-edge between long-term success and failure. Is Tesla the start of something big, or just another Tucker or AMC, a footnote in automotive history?

By encouraging other developers to borrow or copy Tesla’s ideas, the company helps to build its own infrastructure. What will electric car chargers look like? Build them the Tesla way: the patents are there for the taking. Want to develop new battery technologies? Great, Tesla won’t stand in your way – and might possibly buy those batteries from you later on.

Tesla is standing about where Intel was in the 1970s, or where Netscape was in the mid-1990s. Web browsers, URLs, HTML, and everything else about the World Wide Web was still in flux. To really take off, the world needed to agree on standards. It didn’t matter whose technology was best (does it ever?); it only mattered that we chose a standard and moved on. By such hasty decisions are industrial empires made.

Tesla wants the whole electric-car thing to catch on in a big way, and to do that it has to keep innovation and invention flowing. It has to keep people interested. It has to lure talent and investment into the market, even if that means encouraging competitors. A rising tide lifts all boats, and right now Tesla needs that tide to come in.

The company’s namesake, Nikola Tesla, famously eschewed patents. He happily shared his discoveries with other inventors, often at his own expense. His contemporary, Thomas Edison, was not so egalitarian minded. Edison was litigious, vexatious, and frankly underhanded at times. As brilliant as they both were, they were poles apart in personality.

And so Elon Musk – clearly one of the richest and most successful entrepreneurs, investors, and business managers of our era – has very generously made my point for me. To encourage innovation and invention, you need to throw patents out the window. They stifle innovation; they don’t encourage it. Patents erect fences, not bridges. They are anathema to young and fast-moving industries, and we’d be better off without them. So here’s to him, and to all the new inventors he’s encouraged.

11 thoughts on “Tesla, Edison, and the Patent Office”