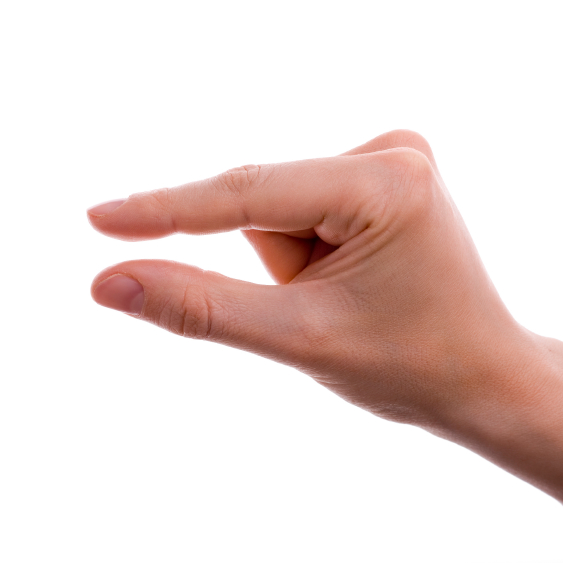 Most startups have no product. This one has shipped 60 million products before coming out of stealth mode.

Say hello to mCube, probably the most successful chipmaker you’ve never heard of. In keeping with the company’s low profile, mCube makes little bitty motion sensors. Accelerometers, magnetometers, and even teensy gyroscopes. Most of those little chips have been sold to Chinese cellphone makers, but the company hopes that its fortunes will soon change.

Cellphones are just the beginning, says mCube CEO Ben Lee. The real volume is in the “Internet of Moving Things (IoMT).” (Oh, good, another marketing initialism. At least they’ve got that part of the startup strategy figured out.)

Between cellphones, Google Glass, handheld games, wearable fitness monitors, and everything else on the horizon, embedded motion sensors are poised for a renaissance. But as important as these little sensors are, nobody wants to allocate circuit-board space for them. In MEMS, smaller is better, and mCube thinks it’s got the smallest of the small.

How small? “Smaller than a grain of sand,” says the company. That’s pretty small, although geology pedants will point out that sand can officially range in size from 2 mm to well under 0.1 mm. We’re talking more like the 2mm range.

But that’s counting the package. A 3-degree-of-freedom (3DoF) magnetometer from mCube measures just 1.4mm on a side, whereas the 3DoF accelerometer is exactly 2x2mm. You could accidentally inhale these things if you’re not careful.

The company’s third product, the 9DoF iGyro MEMS gyroscope, is comparatively bulky, at a staggering 3mm on a side. The interesting thing about the 3×3 package is that all three devices – gyroscope, accelerometer, and magnetometer – can be had in the exact same pinout. That means you can lay out one printed-circuit board for all three. Want to upgrade from the accelerometer to the gyroscope? No problem, just drop in the alternate part, no rewiring required. For guys with really little soldering irons, that’s a big boon.

How does mCube get its MEMS so small? By making them big – vertically. Whereas most MEMS sensors are flat like “normal” semiconductors, mCube builds its chips tall. Specifically, it builds chips with insanely deep vias, on the order of hundreds of microns. These deep vias are then topped with a very thick (300 microns or so) layer of silicon that acts as a gravitational mass. When the mass moves, the vias act as vertical levers, bending in detectable ways. The overall silicon, oxide, and metal stack is about 600 microns thick, which is pretty heavy as semiconductors go. But they’re small in the X/Y dimension, which are the only two axes that matter to most people.

For most consumer applications, accelerometers and other sensors don’t have to be super-accurate. Low cost, small size, and high volume are what matter. And that’s where mCube thinks it’s got an advantage. A few potential customers have suggested that mCube’s devices are so small that they can be hidden under connectors and other components, essentially taking up zero PCB real estate. They’re also cheap enough that you can add redundant sensors to the board, providing a backup in case one fails or isn’t assembled correctly. And the three-way package compatibility provides several degrees of freedom -sDoF? (hah!) in the design phase.

They say embedded systems are the computers you can’t see. For embedded sensors, that may be literally true.