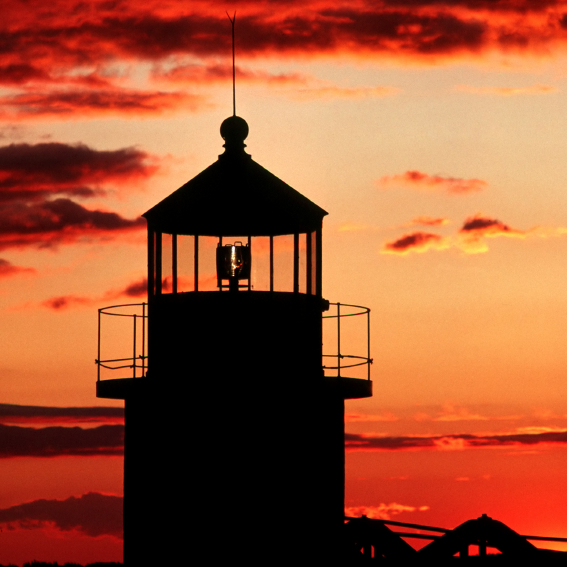 I should probably start here by laying out my biases. I’m not a shopper. And when I shop, I like to be left alone until I need (and ask for) help. I think my worst shopping experience was in Shanghai at one of the markets where they hawk all manner of (probably counterfeit) goods. For someone like me (especially if you’re feeling moderately ill, as I was), it was like shopping hell – “Hey DVD!” “Hey watch!” People shouting from all directions, pulling on your sleeve, vying for your affections. (OK, just kidding – vying for your money.)

In these cases, I like to subscribe to the philosophy that some CEOs and other self-styled god-like humans do: Don’t speak to me until I speak to you first. Except that, for me, it’s not because I think I’m all that; it’s because I want to shop in peace.

Well, there’s now a high-tech version of this in play. No, we’re not talking annoying animatronic barkers luring you into their dens with coy promises of a peek of sleek wiring. No, they’re subtle, invisible. They’re so-called “advertising packets.”

Before I go any further, I want to be clear that, having vented my spleen above, I’m now at ease, my blood pressure is… well, no higher than normal, and my pulse is stately and unhurried. So what follows should not be interpreted as carrying a background payload of anger and vitriol. It comes to you without prejudice. My inner engineer is surfacing and pushing my inner hermit to the background.

This topic came to me via a press release by Nordic: a reference design that implements Apple’s iBeacon feature. iBeacon happens to be one version of what are more generically referred to as beacons. 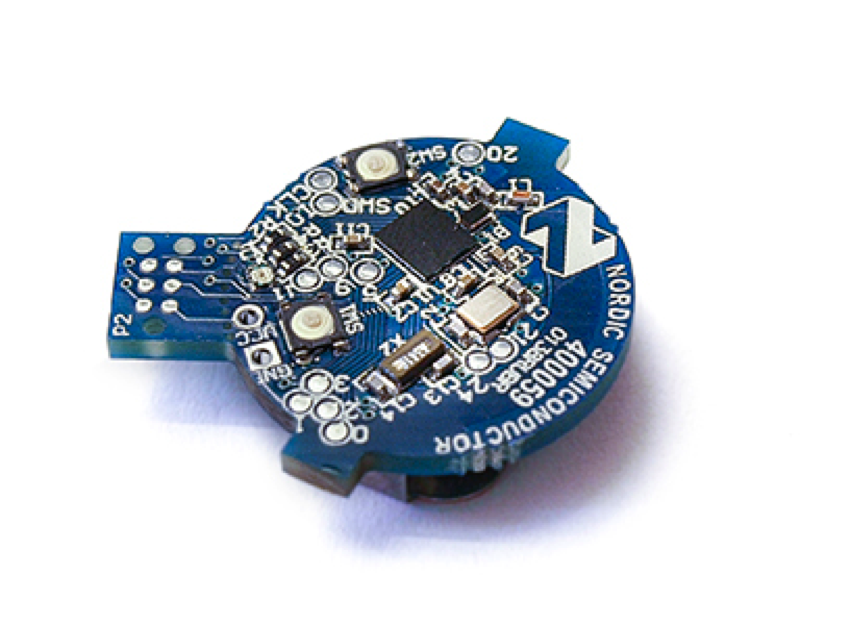 In the generic sense, I have intuition about what a beacon is, and yet I was having trouble articulating it cleanly. So I went to Wikipedia, and I really liked its simple definition: “A beacon is an intentionally conspicuous device designed to attract attention to a specific location.” The beacons we’ll be talking about are exactly this, implemented as wireless signals.

Of course, the obvious question is, “What device would notice these beacons?” And the corresponding obvious answer is, “Smartphones.” So this wireless come-hither packet would be riding on one of the wireless technologies supported by a phone: cellular (unlikely), WiFi, or Bluetooth.

There are two clues about which would be involved here (assuming we’re not considering cellular). WiFi requires that you be on a network to do anything. But the whole thing about these beacons is that they talk to you without any involvement on your part. In other words, you shouldn’t have to connect to a network in order for your phone to see a beacon.

What about Bluetooth? Well, the fact that this is a Nordic topic is the other clue that we’re on the right track here, and yet classic Bluetooth has the same problem as WiFi: you have to pair up before you can exchange any information. That wouldn’t work in the same way that having to join a WiFi network wouldn’t work.

And that’s where Bluetooth Smart comes in. In this more modern incarnation, Bluetooth defines a so-called “advertising packet” that solves this problem.

Bluetooth Smart allocates 39 2-MHz channels, 36 of which are for paired communications and 3 of which can be used for “advertising” (in a more generic sense – as we’ll see, you can use them for more than just advertising).

There are four types of advertising packet, two of which appear particularly useful for what we’re describing:

A beacon isn’t so much the start of a Bluetooth conversation as it is an attention-getter. It might make your phone vibrate or bring up a screen; presumably, in the discoverable mode, some sort of coupon or special message might show up. Exactly what the response is will depend on your apps, your settings, and what behavior your phone maker wants from you.

So, with this new feature, Bluetooth can engage with passers-by without having to pair up first.

Now, as the name suggests, this can be used to advertise a special on lattes. (Ok, just kidding, why would they ever do a deal on lattes when people happily spend $4 and more on them?) For you privacy-minded folks, as far as I can tell (please comment below if you know otherwise), it doesn’t know anything about your presence until (and unless) your phone responds.

So, for instance, it’s not like it sees your phone as you approach unawares, figures out who you are, goes off into Bigdataland and crunches out what clothes you’ve taken most to the dry cleaner and which are therefore probably most worn out, and then ships you a coupon for a replacement for that piece of clothing. It simply launches its plea into the air like a lonely red-winged blackbird swaying on a cattail, desperately hoping for a response.

But here’s the thing: you can use this for more than just advertising. In fact, the context for the Nordic design is more about location-based services (LBS) than advertising. Which is why I was scratching my head when reading their release and encountering the “advertising packet” term.

Because, exactly what the advertising packet payload contains will vary depending on the use. The iBeacon service, for example, overlays this advertising scheme and imposes a specific format and semantics on the packet. As described by Nordic’s Technical Marketing Manager John Leonard, there are several specific fields in play here:

It’s that last one that’s intended to be useful for LBS. Presumably, what it actually sends is the originating power so that the receiver can compare that to the received power in order to deduce distance.

I say “intended” because I’m finding indications that, even though it might make logical sense, it appears there have been some experiments challenging the notion that RSSI is a reliable proxy for distance. This isn’t something I’m going to dig into here; it’s going to take more sleuthing to figure out the current status. (In fact, if you have specific info pro or con RSSI for use in determining location, feel free to comment below.)

So, for the time being, we’ll continue with the notion of using these packets for location. Provisionally.

As this technology rolls out, then, we can all look forward to being assaulted by no end of advertising offers as we wander the streets and mallways. The good news is, we’ll have some control over it. (Hopefully… at least we can turn off the phone as a last resort, which can’t be done with live hustlers.)

One thought on “Pssst…”