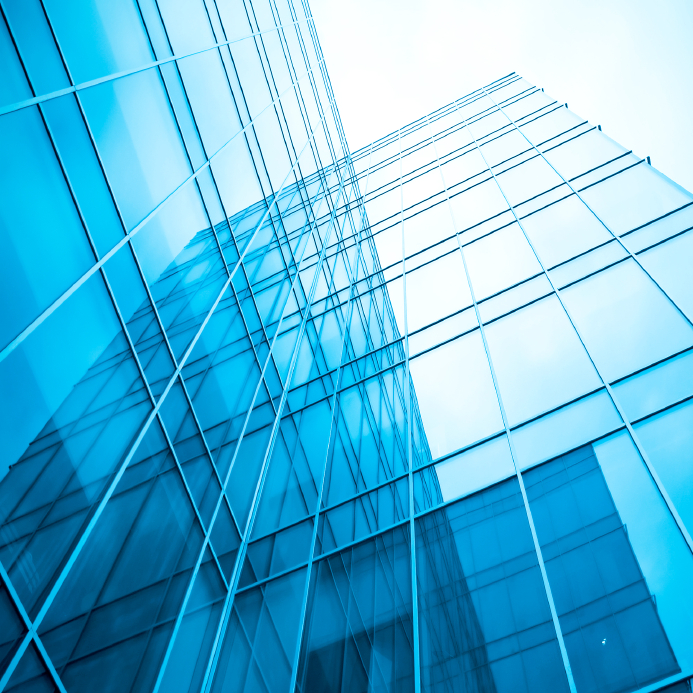 This week we’re going to talk about programming windows. No, I mean it. Literally, windows. As in, the glass outside your building.

Think I’m nuts? Then you haven’t met the people at View, Incorporated, the Silicon Valley–based company that makes “smart glass.” This isn’t the glass for your smartphone or tablet. It’s window glass, like you’d use for an office building, hospital, or hotel. We’re talking big sheets of glass – as much as 50 square feet. And they’re programmable.

View’s glass has adjustable transparency and adjustable thermal characteristics. At its simplest, it’s like a giant-sized pair of biofinity toric lenses for buildings. It can darken itself in response to bright sunlight, or go clear again when it’s dark out. It can block infrared radiation (i.e., heat) or transmit it, depending on your requirements.

The purpose of all this is twofold. First, it’s to make the building more comfortable for its inhabitants. Rather than drawing curtains or closing blinds when it gets too bright out, why not just have the windows darken themselves? It’s easier and it avoids installing 5,000 sets of blinds in a large building.

Second, it cuts down on heating and cooling costs. Instead of cranking up the industrial-sized air conditioner to battle the heat pouring in through the windows, why not have the windows themselves block most of the heat? If the heat never gets in, you don’t have to power big fans to pump it back out.

How’s it all work? Electronics. View has created an electrochromic coating that it applies to the inside of the window glass, which is then activated by a low-voltage charge. A nearby controller decides when it’s time to darken the glass and when it’s time to lighten them up again. There are four discrete degrees of tint, from clear to very dark, and the transition takes about 10–30 minutes, depending on the size of the glass. That sounds really slow, but changing any faster looks funny, both from inside and outside the building. Gradual changes in tint are less disconcerting and also more energy-efficient.

View, Inc. doesn’t license its technology, nor does it sell the magic coating to other manufacturers. Instead, the company has a more old-school business model and actually manufactures and sells its own windows under the name “Dynamic Glass.” Typical customers are architectural firms and large contractors – the kind of people who buy windows 1,000 at a time. There’s no DIY version at Home Depot… at least, not yet.

The process of coating the window glass is remarkably similar to semiconductor sputtering. In fact, View buys a lot of second-hand semiconductor equipment and re-engineers it for use in its manufacturing facility outside of Memphis. The company then purchases comercially available clear glass and runs it through its custom equipment. Several layers of metal oxide are laid down, to a total thickness of about a micron. Another sheet of glass is bonded on top of this, sandwiching the oxide between the two layers of glass. This protects the sensitive coating from scratches and provides better insulation, like a double-glazed window. The whole process isn’t too different from how LCD displays or thin-film solar panels are made – just way bigger.

Is the Dynamic Glass expensive? You bet. It’s more expensive than standard commercial glass, for obvious reasons. But it also saves on HVAC costs, enough so that it can sometimes pay for itself in a reasonable amount of time. Then there’s the savings on window blinds, curtains, shades, awnings, reflective coatings, air conditioning, heating, and so on. There are also intangible benefits. The darkened glass looks good, especially on bright sunny days. Customers seem to like it, and architects find it gives them a new option to play with.

Since each pane of glass can be controlled individually, you can go crazy with controllers for each window, creating a patchwork array of light and dark windows on a large building. More typically, however, you’d control a whole wall of windows at once, making the south-facing ones progressively darker as the sun rose, and clearing them up again in the evening. In between those extremes, you might control the windows in a large conference room separately from the rest of the floor, or darken the windows in unused offices. Naturally, there’s a smartphone app for the controller, proving once and for all that Apple and Android really do support windows.