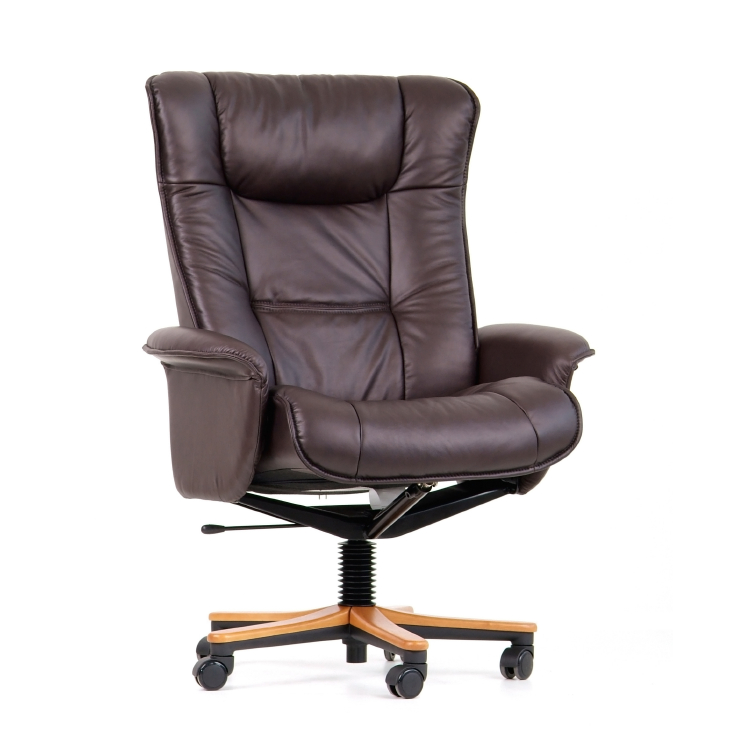 CEO For a Day

How Would You Save Some of the Industry’s Basket Cases?
by Jim Turley

You finally get the phone call. Bill Gates and Steve Ballmer are on speakerphone, calling you while you grill hot dogs in the backyard. Beer in one hand, BBQ tongs in the other (and Bluetooth headset in your ear), you shoot the breeze with your ol’ buddies Bill and Steve.

“So, [insert your name here], what’dya say? Do you want to come be the new CEO of Microsoft? Of course, you’d have to move to Redmond, but we could make that worth your while. Company car… big salary… corner office(s)… Do we have a deal?”

Would you take the job? In this scenario, Satya Nadella remains EVP of the company’s Cloud and Enterprise group, reporting to you. You would oversee all of Microsoft’s worldwide operations, controlling business strategy, technical development, licensing terms – you name it.

The one hitch? You have to fix Windows RT. The board of directors says you’ve got one year to revitalize RT and make it a success. No pressure, then.

So what’s your plan, boss? It’s time to play Monday-morning quarterback and see how you’d make a silk purse out of the sow’s ear that is RT. There’s a comment box conveniently provided below where you can spell out your strategy. Get crackin’.

RT seemed like such a good idea. Not so long ago, Windows was obviously the dominant operating system, but it was also obviously tied to Intel’s x86 processor architecture, which wasn’t doing so well in mobile or battery-powered systems. Microsoft shrewdly decided to hedge its bets and port Windows – an awesome task – to the entirely different ARM processor family. Since ARM was kicking silicon butt in mobile, this seemed like a surefire plan. All the popularity of Windows combined with the momentum of ARM.

Except it didn’t play out that way. Personally, I have my own opinions regarding RT, so you can read my cunning scheme below. Add yours in the comment section, and we’ll see who gets the call from Redmond.

If software isn’t your thing, let’s play CEO For a Day in the hardware business. Freescale is the motherhood-and-apple-pie chip vendor for many of us embedded designers. We’ve grown up with Freescale MCUs and CPUs, including the old 68K, 6805, and PowerPC. Since that time, the company has gone through processor architectures the way Yahoo! goes through CEOs. What would you do differently?

Speaking of Yahoo!, that company provides the third leg to our plush leather executive stool. How would you manage the once-great Internet pioneer and put it back on the road to wealth and fame? Again, plenty of room in the comments area, below.

I’ll start my virtual career as turnaround expert with RT. To me, the problems with RT all started with the consumer rollout. It was released to the public just as the company was spending unholy sums on advertising for Windows 8 – a different product. You don’t buy Super Bowl ads for one product and then release a different one with a similar name. You can’t even call that bait and switch. It’s bait-and-shoot-self-in-foot. “Hi! Come into our store so we can disappoint you!” How could that not have ended badly? As CEO, I’d fire the person who green-lighted that program, then fire everyone who has the same middle initial, just to be sure.

Second, change the name. Anything called “Windows __” needs to run third-party Windows programs with no excuses, whether they be applications, middleware, open-source code, hacks, or whatever. The only thing that keeps people using Windows is its backward compatibility – not an undying love for the operating system. If it doesn’t run old copies of Lotus 1-2-3 or Choplifter, don’t call it Windows.

Third, I’d split the renamed WARM 2.0 into two products: operating system and GUI. Anyone who wants to use a fully featured ARM-based operating system can get it from us, sans user interface. It’s great for embedded product with no GUI, or for cases where you want to develop your own GUI. Separately, I’d license the GUI to people who want the Windows “Modern” look and feel but don’t actually want to run Windows underneath it. You could argue that this is what Windows RT is already: a Windows GUI with a non-Windows OS underneath. But by spinning off the GUI from the OS, I’d allow developers to leverage all the work that went into the GUI – which people actually like – without confusing them with claims of Microsoft compatibility. There are plenty of companies selling GUI development kits; this would be one more.

Finally, I’d give away WARM 2.0. Yup, free Microsoft operating system to anyone who wants it. Not the GUI, mind you. Just the underlying OS. This gets developers thinking of WARM 2.0 alongside Linux and other (nominally) free embedded operating systems. It encourages programmers to use the APIs and to get familiar with Microsoft development tools and – most important of all – Microsoft services. The OS would be pre-integrated with OneDrive and other online services, stitching together a web of entanglement between Microsoft, the developer community, and the end users. Give away the OS: charge for the services it supports. Creepy and evil, but proven to work. Just ask the people who made your cell phone.

Having set Microsoft aright, I’d move two time zones eastward and work my magic on Freescale. That company needs… well… actually, I think they’re doing okay. They’ve got a lot of successful product lines and, like Microsoft or Intel, a lot of history and baggage. As we pointed out last week, Freescale has taken a lot of trips to the silicon smorgasbord, making just about every processor known to man at some point. Now you could say it’s just another ARM licensee, one among hundreds. Except that it’s not. Freescale brings a lot of communications know-how to the party, and a lot of established customer relationships. That last bit is important: a lot of Freescale’s customers are long-time buyers with established product lines of their own, and they value Freescale’s reputation for delivery, reliability, and dependability. When you’re running a factory production line, the last thing you want to do is stop production because some little chip is out of spec or late in arriving. You don’t hear about cars being recalled because a Freescale MCU failed. There’s a good reason for that.

Finally, I’ll take my golden parachute and drop into Yahoo! HQ, where I will… uh… Oh, look at the time! I guess we’re out of space this week. Too bad! Guess we’ll have to figure out that one later. See you in Monte Carlo.