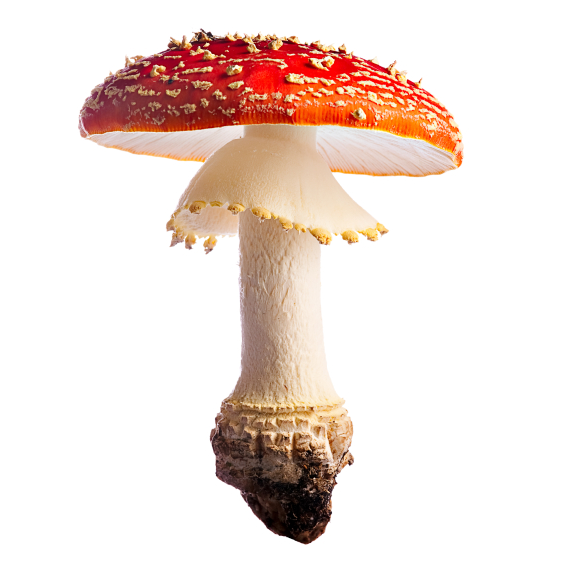 The Dark Side of Reporting Features
by Bryon Moyer

Do you like to be watched while you work?

Most people don’t. There’s this fine line between making sure that stakeholders know about your progress on a project and having those stakeholders all up in your business all the time. The latter is micromanagement, and no one likes that.

More and more EDA tools are being provisioned with management and reporting features. These make it easier for you as a designer to let your supervisor or project manager know what you’ve accomplished and what remains – and you spend less time writing up those annoying status reports.

As a manager, you get access to information that lets you manage the project more efficiently, all without having to nag the team members. You call up the tool and browse the information while the worker bees keep working.

Should be a win for everyone, right?

Well, there’s a darker side. And you know about this only if you’ve encountered a certain type of company culture.

You see, such visibility ideas aren’t new. This sort of stuff has been going on for years in the sales and marketing arena; it’s called “customer relationship management,” or CRM. Originally, Siebel was the wunderkind in this space; these days it’s Salesforce.com or the various Sugar open-source implementations. And they have goals similar in concept to what these EDA reporting features provide.

Salesguys like to be footloose and fancy-free. “Just give me that nice draw on my commission and a handsome expense account, leave me alone, and I’ll come back with orders.” Well, that doesn’t go over well in the factory. Folks in HQ sit on pins and needles wondering whether this or that deal will come through (and, most importantly, whether it will beat the quarter deadline).

Or perhaps they wonder whether the salesguys need someone from the factory to come out and support them. Are they using the new PowerPoint slides that were recently tossed over the wall into the “Bin of Useful Things Marketing Creates that Sales Never Uses”? (By the say, that’s the marketing name for that bin; the sales name is the “Bin of Useless Stuff that Marketing Keeps Busy With.”)

The idea is that, with some clever tools and a unified database – and some discipline on the part of everyone involved inside and outside the factory – all of this information will be available, and everyone can relax and go about their business with perfect visibility. Forecasts will be more accurate, sales folks can tell marketing what they really need for tools, marketing can distribute the tools accurately and broadly, managers can relax about not knowing where all the deals stand… the list of benefits goes on and on. What’s not to love about this?

(I’ll ignore the, at the time, enormous, incredible efforts required to put the CRM tools in place, which may have improved by now – that wasn’t to love, but that’s beside the point.)

Many years back, while working for a company that was implementing these useful tools, I, as a marketing guy, was out visiting customers. And, frankly, one of the benefits of doing that was being able to sit over coffee (or, better yet, a beer) with the sales folks to connect and learn what they really thought and needed. And the topic of this new CRM installation came up in one such conversation. And I was surprised at what I heard.

Despite all of the goodness that was supposed to come from these tools, the answer was, “I want nothing to do with it. Yes, all that stuff might be possible, but that won’t be what it’s used for. The only thing that will happen is that management will have access to more info to come bash me in the head with.”

The culture (real or perceived) within the company, or at least this part of the company, was that management was not your friend, ever. And they constantly looked for ways to show you where you were screwing up. In that environment, you want them to have as little information as possible, since that means they have less ammunition for the weapons permanently aimed at you.

Of course, that was many years ago, and people and managers and leaders have come and gone, and life goes on. I don’t know what they do now with respect to CRM, but that’s not my point.

My point comes back to the reporting capabilities in EDA tools. Cadence recently announced their new vManager tool, which specifically gets away from file-based data storage, moving instead to a central database, with the associated views into the data by engineers of various types as well as managers.  Our discussion of their reporting features triggered the memory of that long-ago conversation.

And it made me wonder: how are companies using these EDA management tools? The arguments for them parallel very closely the reasons for using CRM tools: it’s all about information and efficiency. But what about that darker side?

Are there engineers that are slow-rolling their use of a new tool for reporting? If so, there could be two reasons for that:

Both of these views reflect a rather cynical state of mind on behalf of either the manager or the engineer. But, in a toxic culture, they may reflect real thinking.

I asked Cadence in particular about this: I wondered whether they’d ever gotten pushback from engineers on their willingness to use tools that exposed all of their work to their managers. They seemed a bit surprised at the question and said that they hadn’t heard any complaints at all.

But I kept wondering, since Cadence can talk to only so many folks, and only some of those people will be the actual working engineers – they’ll also be talking to project managers and EDA managers and purchasing folks, all of whom will, of course, love their new access to data.

So now I am putting the question out there to you working engineers: given convenient, centralized data storage, presented via various role-appropriate views, do you find this to be a good thing, helping you with your projects and improving communication? Or does this remove a protective rock that you used to be able to hide under (for good or bad reasons)?

Of course, I suppose that if you fear these tools, you probably wouldn’t be in a position to out yourself here in public. So… let’s do this by proxy: do you know any engineers that couldn’t say anything themselves, but who you think would suffer rather than benefit from robust reporting tools?

One thought on “Exposed by Tools”