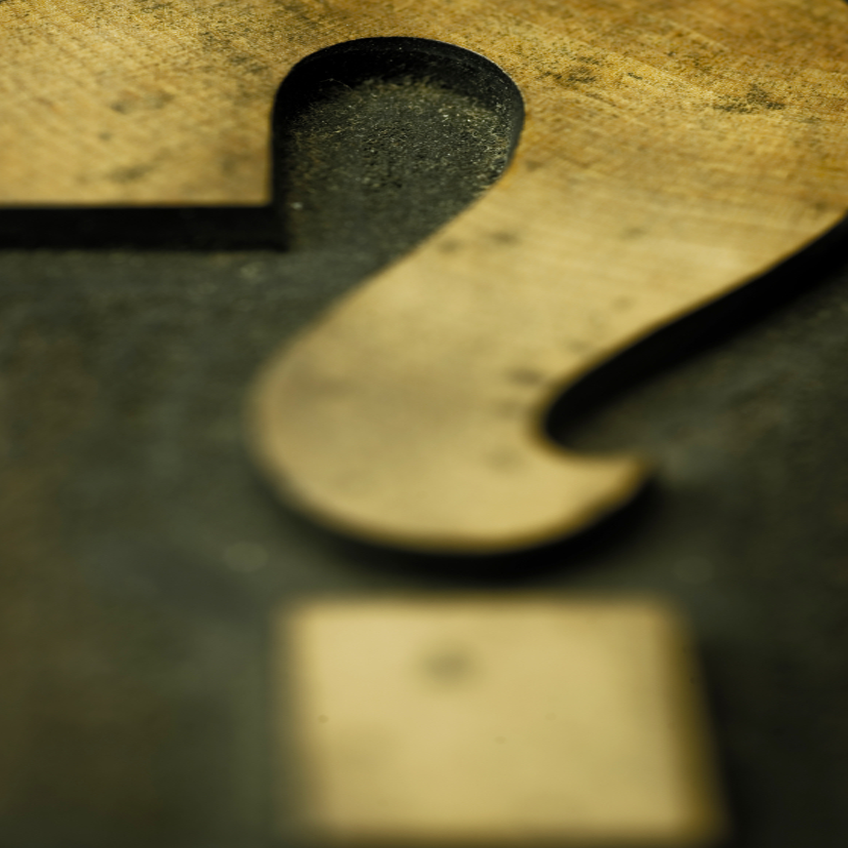 The End of ASSP

FPGAs have their sights set on ASICs. This is nothing new. FPGA companies have actually been hell-bent on “ASIC replacement” for the past three decades. With every new generation of FPGA technology, it seems the claim is the same: “This time, we have a true ASIC replacement.”

They’ve cried “wolf” so many times, we have all forgotten what a real wolf even looks like.

And, we have also collectively forgotten what an “ASIC” is. The term, of course, is an acronym for “Application Specific Integrated Circuit.” It hails from an era when there were basically two kinds of chips – “standard parts” and ASICs. Standard parts were, as the name implies, things designed for generic use – with no particular application in mind. Memory chips, logic gates (yep, they used to sell logic gates as stand-alone chips), interfaces – you could buy yourself a bunch of standard parts and stick ‘em on a board to build just about anything.

If you wanted a greater degree of integration, cost savings, performance, and power efficiency, and you had yourself a big’ol (five figure, at the time) budget, you designed yourself an ASIC. That chip was, (again, as the name implies) specifically designed for your particular application. There were a number of ways of designing an ASIC – you could do anything from “full custom” (pushing polygons around in a Calma machine to produce detailed layout) to “standard cell” (assembling pre-designed blocks into a custom configuration) to “gate array” (where you supplied only the interconnect for a pre-designed array of unconnected logic gates.)

Life was simple – chips were standard parts or ASICs – that was it.

Then, FPGAs came along and muddied the water. FPGAs are most definitely standard parts. They are created with (almost) no particular application in mind, and they can be used in a variety of systems. They are sold to the systems company in a state of completion – built, tested, packaged, ready to solder on the board. However, FPGAs clearly have ASIC-like properties. We have to do the equivalent of an ASIC design in order to program our FPGA to do what we want. In our system, it behaves like an ASIC – implementing a specific set of functions that are completely tailored to our application, with a custom pinout that is also particular to our application. Our terminology was no longer clean – we had standard parts, ASICs, and now, these weird FPGAs.

At the same time, Moore’s Law was wreaking havoc on our comfy little 2-bucket (or 3-bucket) world. As chips got larger, we integrated more stuff into them. ASICs stopped being aggregators for glue logic in our system and began to actually BE the system. The term SoC “system on chip” was born. We editors and those in the analyst community who pass the days pontificating from the pundit pulpits in our ivory cubicles barely noticed that our terms were being stretched and warped beyond repair. Clearly, an SoC was an ASIC, right? It was often the main chip in a system (often along with an FPGA to gather up all the stuff we forgot to put on our ASIC), and it clearly had an application-specific function. From that perspective, it was clearly an ASIC. However, some SoC functions became so common that economy-of-scale made it sensible for a third party to design and distribute devices to a number of companies designing the same or similar things. In that context, we had an ASIC SoC that was sold and distributed like a standard part.

Thus was born the “ASSP,” or application-specific standard part.

The horrors! One morning, everything was fine. Then, we editors and analysts went out for one of our usual three-martini lunches, and when we came back… BAM, there were these FPGAs and ASSPs and SoCs flying around and we no longer had any idea what to call anything. So, we did what any sensible professional would do – we entered a phase of utter denial. We just kept calling things whatever name popped into our heads at the time. This thing Qualcomm makes that goes into a zillion cell phones had to be an “ASSP.” This thing that Apple makes must be an “ASIC.” Both of them were “SoCs.” This other chip that Freescale produces is also an “SoC,” but it feels more like a “standard part.” If you looked at ASSPs, standard parts, and ASICs – you often couldn’t make any meaningful distinction between them. They all had stuff like ARM processor cores, a bunch of peripherals stitched together on a bus, memory, interfaces, probably some analog (at least ADCs and DACs) – they were all the friggin’ same!

We wrung our hands, we drank more martinis (it didn’t help), we pondered the problem. Then, we went right back into denial.

And the FPGA companies kept telling us they wanted to “replace ASICs.” Crap, we can’t even agree what an ASIC is anymore. How will we know if they succeed? We just kept on publishing nice 3D charts showing the number of ASIC designs starts trending smoothly down, the NRE (non-recurring engineering expenses associated with designing a chip) rocketing up into the bazillions of dollars, and we took the easy but completely invalid approach of trusting the trend lines. Yep, ASICs were going away, the FPGA market was growing, and if we followed those lines out until five or fifteen years out, all chips would definitely be FPGAs.

In the real world, however, FPGAs were making their own definitions. If you were designing a system where the amortized NRE from designing an ASIC put your real BOM cost for that ASIC at more than an FPGA, and if the FPGA could actually solve your technical problem, you didn’t design an ASIC. Large systems companies began to convert more and more of their ASIC design operations into FPGA design operations. “See?” said the FPGA companies. “We are replacing ASICs.”

Of course, once ten or twelve companies had used FPGAs to do what an ASIC would have done, someone would notice an opportunity. Even though the economy-of-scale wasn’t there for one company to do an ASIC design exclusively for their own use, it did make economic sense for a third party to create an ASSP to sell to all those companies that were using FPGA solutions. The ASSP version was smaller, faster, cheaper, and used less power than the FPGA. It was already designed and tested. It was a slam-dunk.

This created a situation where FPGAs were used as the canaries in the mines for new standards and new technology deployments. If you were doing a “new thing,” you had to use FPGAs. Once that new thing became “normal,” somebody would design and market an ASSP, and you’d do a cost-reduction spin of your system taking advantage of the ASSP. Meanwhile, you were busy creating the next-generation version – again, with FPGAs. FPGA lived in the market gap between the beginning of a “new thing” and the arrival of the ASSPs for that thing. FPGAs could hang on as long as their performance, power, and cost were sufficiently low to discourage ASSP development. Skyrocketing NRE helped FPGAs as well – as the risk-reward margin for ASSP companies grew progressively uglier and the minimum break-even production volume trended steadily upward. FPGA companies were no longer replacing ASICs, they were delaying and eliminating the arrival of ASSPs.

If one plots these trend lines, one reaches a point where it might not make sense for anyone to design an ASSP for anything that can be technically accomplished with an FPGA. People would do the initial development with FPGAs, and then, before there was sufficient economic benefit for anyone to justify ASSP development, that system would be obsolete and everybody would be off to the next thing with FPGAs. FPGAs went hunting for ASICs and may have bagged ASSPs instead.

Of course, now, the world is once again getting more complicated. As we’ve discussed many times on these pages, FPGAs are becoming SoCs as well, with multi-core processing subsystems, peripherals, memory, interfaces – oh, and some FPGA fabric as well. In reality, from one perspective, we already can choose between SoCs with FPGA fabric and SoCs with no FPGA fabric. This new FPGA SoC is well-equipped to be the core of many systems with a processing subsystem that allows functionality to be customized and differentiation created in software, and FPGA fabric that allows custom hardware, accelerators, and interfaces to be created on the same chip. This FPGA SoC (like all FPGAs) is itself a standard part.

Have we come full circle?

So, the modern FPGA may be considered a standard part, an SoC, an ASIC, and an ASSP all at once. Confused yet? Yeah, so are we.

6 thoughts on “The End of ASSP”