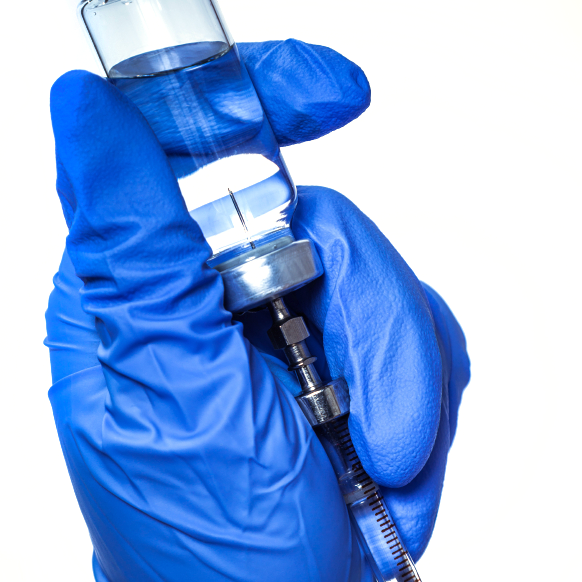 Programmers, call off your drug pushers.

I know, I know… you think you’re helping. But really, you’re not. You think you’ve got my best interests at heart. You don’t. Your marketing people have convinced you that you’re “providing a service” to your customers. That you’re “ensuring quality.” Here’s where you can stick your quality, fellah.

I’m talking, of course, about automatic forced updates to my software. That’s right, I said “my software.” Not “your software,” and not “the software you created.” Once I lay my money down and get a copy of (excuse me: a license for) the software your company sold me, it’s not yours anymore. And the fundamental rules of property ownership that our society has observed for millennia make me responsible for its upkeep and maintenance thenceforth and in perpetuity. In short, mine.

So what’s the deal with all these forced upgrades? Every time I turn on my computer, my phone, my game console, my tablet – hell, even my TV – I get notification of an update to some part of it. Sometimes it’s a bug fix; sometimes an “enhancement;” sometimes it’s a database update. Who knows? I’m generally not given much choice in the matter. The implication is clear: all your code are belong to us.

Each day is a new adventure. For the first few minutes of any boot-up procedure, I’m totally in your thrall, unable to use the system that worked just fine yesterday. It’s like Christmas. Ooh, did iTunes get updated again today? Golly, I wonder what new wonders Acrobat has for me. Yippee, I can’t wait to try out the new operating system updates.

Hey, I’m all in favor of bug fixes and updated antivirus software. But that’s pretty much where it should end. It’s the constant tweaking of functionality that I mind. Once your updates start straying into the user interface, you’ve gone too far.

I spoke with an accounting professional just yesterday, who told me that her organization had just missed payroll. Nearly 100 people didn’t get their paychecks, the first time this has happened in years. The reason? Their accounting-software company had pushed an update to the system overnight. Now the familiar data-entry screens all look different and the old procedures don’t work anymore. “But it’s better,” the software company bleated. “We’ve improved the blah, blah, blah.” No you haven’t, you jerks. What you actually did was pull the rug out from under your customers, abruptly forcing them all to change their daily routines. All because you happened to think the new way looks better, or is more “modern.” What arrogance, to think you can force a change onto your customers without their request or consent. And no way to go back.

Because of course, there’s no way to unwind the update. It’s “software as a service,” and all the code lives in the cloud, updated instantly for all customers worldwide. That means everyone get the latest version, whether they like it or not. I’m sure that makes support easier for the software company. But it doesn’t lead to a happy customer base.

Software applications are these peoples’ tools, remember. They’re not a product to be honed, refined, or constantly improved. They’re trusted implements to be relied upon – part of the professional furniture. If you’re an accountant, much of your craft lies in deftly managing those tools for the benefit of your clients. If you’re an architect, you rely on AutoCAD (or whatever) to be there for you in the morning. If you’re an electrical engineer, you expect your simulation tools, HLS compliers, and the rest of your carefully crafted EDA tool chain to be a stable platform on which you can build. What you don’t expect is for the software providers to surreptitiously change things overnight, like the shoemaker’s elves.

Chances are you’re not using Windows 8.1 right now. And why not? If you’re a Windows user, why are you still using Windows 7, or even XP? Why haven’t you updated? It may be because of the cost, but more likely it’s because you’re not interested in Windows 8.1. You’re (relatively) happy with your current OS and see no need to upgrade, especially after hearing the anguished plaints of others who’ve made the leap. “No, thanks. I’ll just stay with what works…” How’s that feel now, huh?

Are you using the very latest version of Microsoft Office, Word, or Excel? No? How interesting. How about the latest Acrobat XI. Did you even know there was an Acrobat XI, or are you still using version 8 or one of its open-source equivalents? Have you signed up for Adobe Creative Cloud, the $75/month subscription that replaces software you previously used to own? Ironically, the very first benefit Adobe touts for Creative Cloud is that it’s frequently updated, including – and I quote – “hundreds of new features in the past few months alone.”

Oh, goody. That’s an average of two new surprises per day for software that’s so important to me – so central to my job – that I’ll pay thousands of dollars for it over the course of a few years.

Microsoft is having a tough time selling the newer versions of Office (which is also offered as a subscription service, in addition to the traditional buy-it-once format) precisely because most users are happy to stick with the version they already have – and have finally learned how to use. Its very name highlights how central Microsoft’s productivity suite is to the typical office worker. But newer versions have overhauled the user interface to the point where people’s productivity has plummeted. Trapped behind a new learning curve, users struggled with the new “ribbon” interface, searching vainly for the invisible menu bar. Software update cycles just don’t correspond with humans’ learning cycles. Or their needs. Sorry, but that’s the reality.

In response, software delivery has become more like illicit drug delivery. Get ’em hooked, then bleed their wallets dry and don’t ever let ’em stop. It’s the same business model as heroin or cocaine. You don’t need it, and it’s not good for you, but your supplier really really wants you to keep buying. So they feed you a steady drip, sometimes against your will. It’s an addiction, but this time it’s the software vendors – the pushers – who are addicted. We’re just their addled victims. It’s time to stop the madness. Just say no to forced software updates.

One thought on “Saas: Software as Sadism”