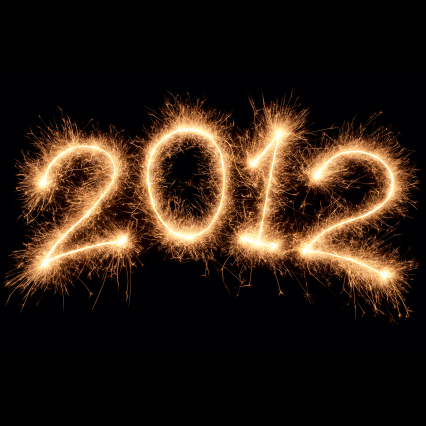 Looking Right Back At You

It was an awesome year here at EE Journal. Technology continued to evolve at a breakneck pace, and the EE Journal editorial team continued to drink beer. Oh, and (luckily, prior to those beers) we wrote down our thoughts and observations about what was going on in the world of electronic design. Apparently some of what we wrote was either interesting or inflammatory enough that bazillions of you found your way to the pages of EEJournal.com to read, comment, critique, disagree, or just stare in amazement at the pictures.

Our most popular feature article of the year “Kind of a Big Deal” looked at Xilinx’s monumental Vivado project – where they re-built their entire tool chain from scratch. For Xilinx and users alike, this is a double-edged sword. On the plus side: fabulous new capabilities, massively improved performance and capacity, and a software architecture that sets the stage for years (or even decades) of future growth, enhancement, extension, and support. On the minus side: millions of lines of new code with the proportional number of new bugs, a user base where everyone is now a novice user of the tools, and a company bracing to support tens of thousands of “new” users working with fresh, relatively unproven software.

Second highest on the popularity poll, and heading up the embedded news for the year is Jim Turley’s “MIPS Plants a New Family Tree” – a take on the new MIPS “Aptiv” line of processors. Of course, this was followed a few months later by news that MIPS itself was being dismantled. It is still unclear what will become of the various processor architectures in the MIPS portfolio once the dust has settled on the various elements of the MIPS breakup and acquisition, but it is fairly certain that MIPS-originated processing architectures will be with us for a long time to come.

Third in the “most popular” list and leading the discussion into software is Dick Selwood’s probing question “Does the World Need Another Programming Language?” which discussed the perils of parallelism and the merits of the ParaSail language.

Fourth up is Bryon Moyer’s “Are RTOSes Dead?” which took the step from software to real-time software. Bryon takes on the premise that Linux can “do it all” and that the era of dedicated real-time operating systems may be coming to a close.

And, rounding out our five most popular features of the year, “MATLAB to Hardware” examined automated HDL creation capabilities introduced by MathWorks. While just about everyone agrees that dedicated hardware can dramatically improve performance and power efficiency for computation-intensive algorithms, just about everyone also realizes that the question of how to design and program machines with dedicated hardware acceleration is far from answered.

Getting special mention as the “old warhorse that people just won’t stop reading” is the still-incredibly-high-traffic “World’s Best FPGA Article” from 2005. OK, folks. We get that you liked it, and we probably doomed ourselves by naming it something as pretentious as that, but it’s time to move on. We’ve written a lot of good stuff in the seven-and-a-half years since that one was published. C’mon folks.

All of us at EE Journal would like to thank you – our readers and our sponsors – for a fantastic 2012. This is our tenth year of publishing, and we would not be here without you. Next year promises to be even more exciting as we have a lot of super-secret and exciting plans, so stay tuned. We also love to hear from you, so keep those comments and forum posts coming.