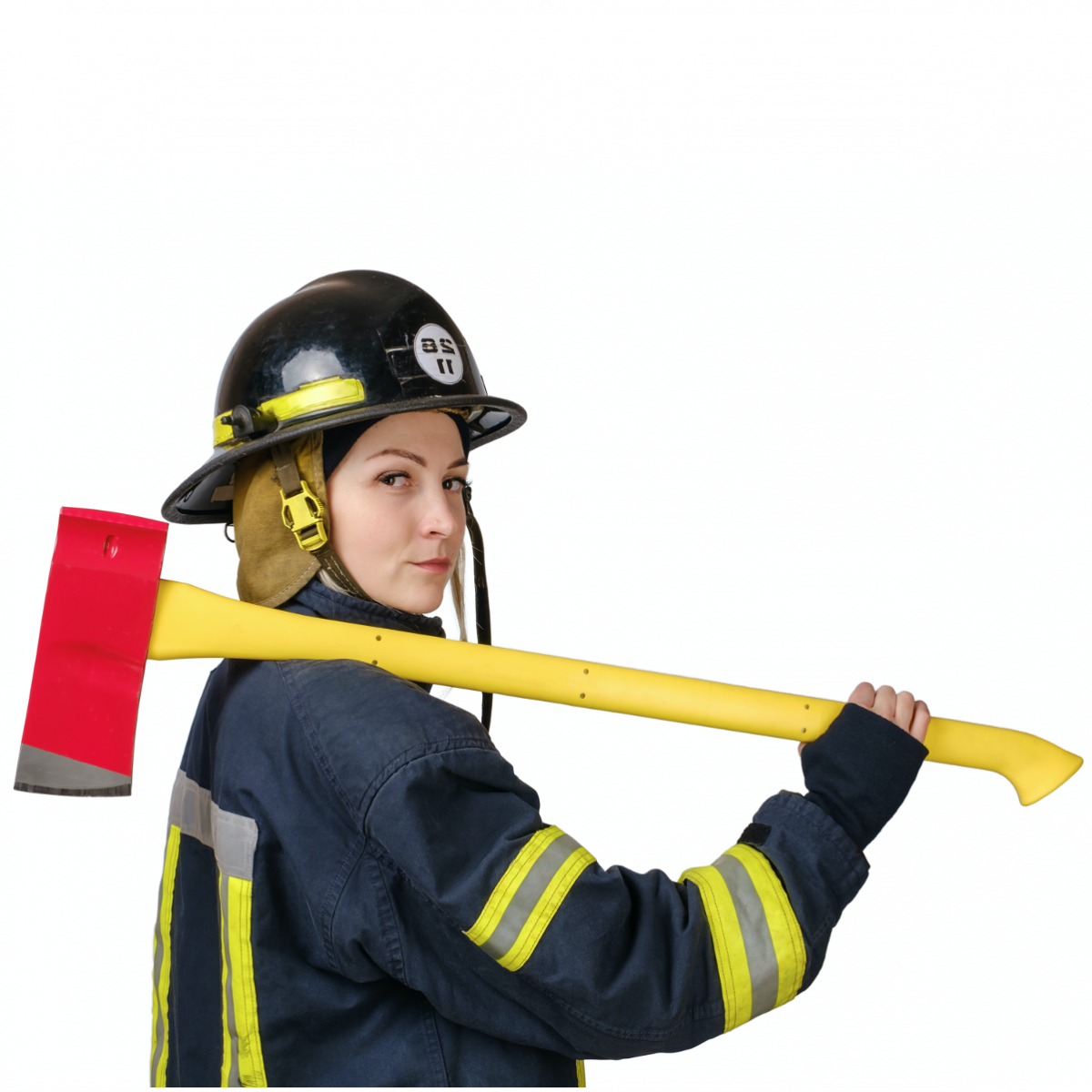 "I suppose it is tempting, if the only tool you have is a hammer, to treat everything as if it were a nail." – Abraham Maslow
by Steven Leibson

We write a lot about FPGAs here at EEJournal, with good reason, and you might get the impression that they’re the right solution to every design problem. They’re not.

Here’s a checklist to help keep you in the right path to successful design when considering FPGAs as a design alternative:

If you’ve just run that gauntlet of reasons you should not use an FPGA and still think you should, then you probably should.

Do you have any advice to add to these lists? If so, please feel free to dispense that advice in a comment below.

Postscript: So many experienced FPGA designers have weighed in on this article with special cases where these rules of thumb don’t apply, that I am compelled to quote Picasso: “Learn the rules like a pro, so you can break them like an artist.”

Postscript #2: If time to market is the most important factor for your project, then an FPGA will get you to the finish line first. So will an off-the-shelf pcb assembly that’s already tested and debugged.