An Opening for MEMS PDKs 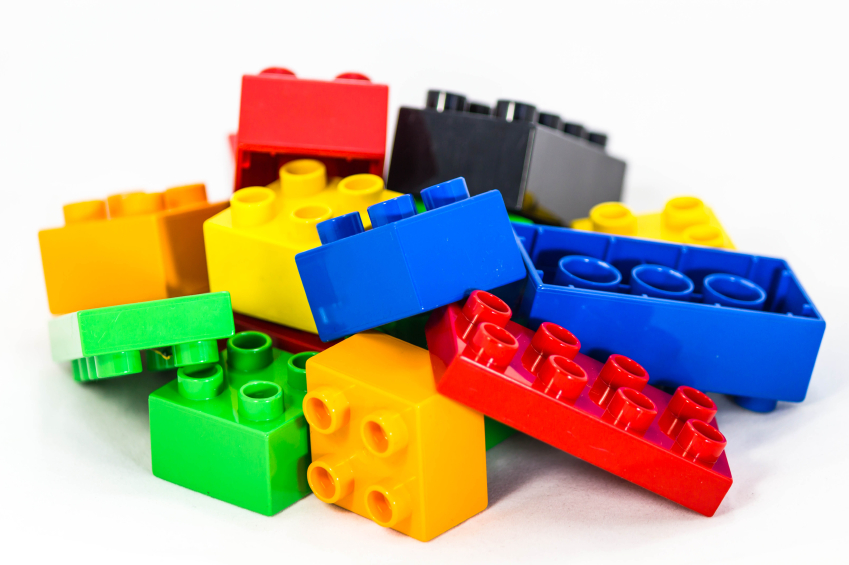 Coventor recently announced the latest release of MEMS+, their MEMS EDA/CAD tool, and the timing was tough because it came just after I had an article involving process design kits (PDKs). And amongst the things that the latest MEMS+ release brings is movement towards MEMS PDKs (MPDKs).

MEMS devices are, of course, notorious for evading any attempts to rope in process and design options through standardization of any kind. Efforts continue, but it remains a challenge.

This means that any MEMS design involves a collaboration between a particular fab (captive or foundry) and the design folks to come up with a physical design that meets the requirements for a particular new sensor or actuator. And what’s done for some new design may have nothing to do with what has been done in the past. Materials may change, dimensions and shapes may change, and circuits and packages may change. Everything’s negotiable.

With the latest release of MEMS+, Coventor says that they’re enabling the use of PDKs for well-established sensors – IMUs, devices built on Leti’s MnNEMS process, and piezoelectric devices. The MPDK isn’t standardized, but then again, silicon circuit PDKs have also taken a long time to move towards standardization.

So Coventor is working, initially, with one fab and EDA company at a time, starting with XFAB and Cadence. You may recall from the silicon side that the first step away from incompatible PDKs for each tool/foundry combination was for a single foundry to unify its PDKs for all tools. So initially, for example, TSMC PDKs were different for Cadence, Synopsys, and Mentor tools, and then TSMC worked to unify the format.

But the result worked only at TSMC; GlobalFoundries and other fabs would have their own formats, even if unified across tools. This is the issue that the OpenPDK project has tackled since 2010.

This is the path that MPDKs are likely to take, according to Coventor. It would be nice if the lessons of the past allowed us to bypass some of the effort replication. For instance, if XFAB gets something going, it sure would be nice to use that as the basis for someone else, layering on change and generalizing rather than starting from scratch or even turning the XFAB-only MPDK into a similar-but-incompatible someone-else-only MPDK.

You can read more about this and the other new features in MEMS+ 6.0 in Coventor’s announcement.