We’ve discussed Icon Labs’ Floodgate offering before – even in the context of the Internet of Things (IoT). So when they subsequently announced a Floodgate Security Manager for the IoT, I had to wonder how that was different from the Floodgate stuff they already had. A quick conversation with Icon Labs’ Alan Grau helped clarify the sitch.

The Floodgate suite we talked about before, even in the context of the IoT, is a full-up IT-oriented package running on servers. So in an IoT context, it would be a Cloud package. Specifically, it’s not running on a resource-constrained device. 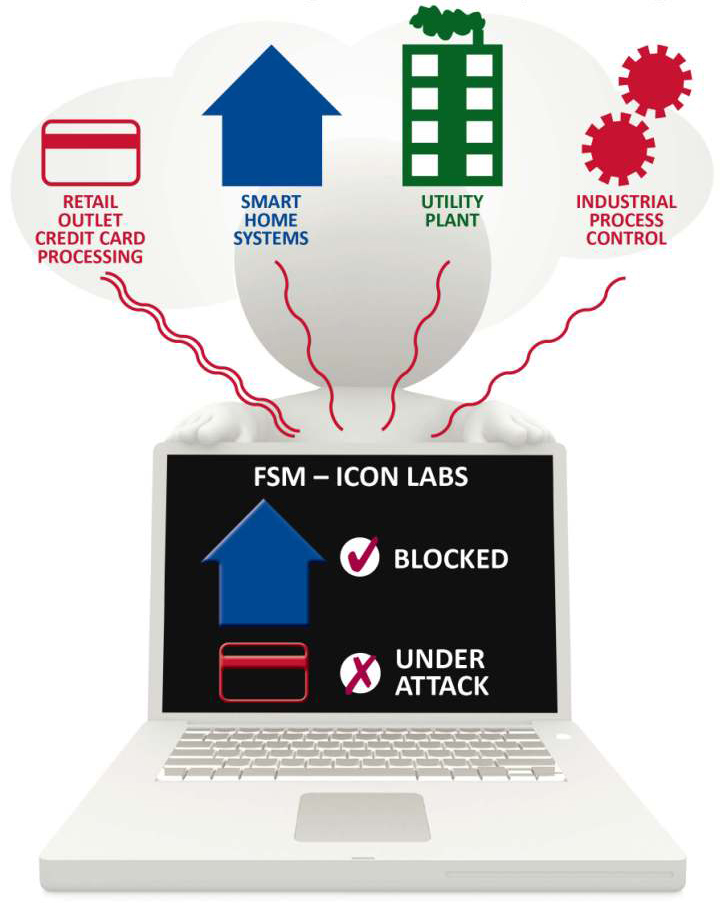 The new Floodgate Security Manager, by contrast, is intended to be run on miserly IoT edge nodes. That means a few changes from their prior suite. First, the obvious: resources. And there are a number of things on a server – anti-virus management, Windows update management, and such – that don’t apply to an edge node. So those server-oriented functions were pared away.

The other major difference is the protocol support. Servers tend to speak in heavy, feature-rich protocols like AMQP. Edge nodes, on the other hand, use simpler protocols like MQTT and CoAP. The new Floodgate offering has been adapted to those protocols. Not only does this align better with how edge nodes communicate, but it also supports the constrained resource since, by definition and intent, these lightweight protocols require fewer resources to implement (at the expense of many features that an AMQP would have).

You can find out more in their announcement…