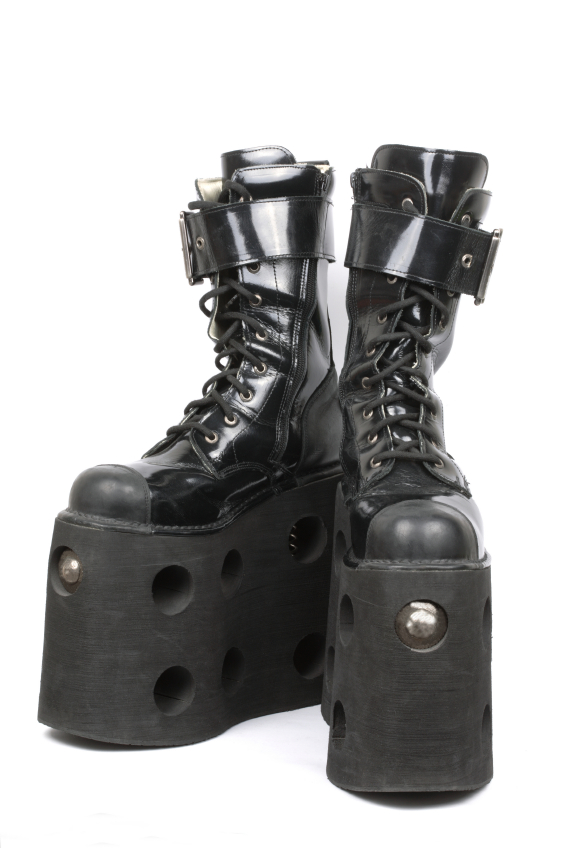 Baking is more of a science than other types of cooking. Cakes can be particularly tricky to get just right when it comes to structure and texture. Skilled bakers can assemble an amazing cake from bare ingredients, but your average household cook or baker may find that more difficult. Instead, they can purchase cake mixes, with all the ingredients included in the right proportions. They just add a few key liquid ingredients, mix, bake, and decorate. Much easier and faster, and less chance of error.

You may remember Ayla Networks from coverage almost exactly two years ago. They had the first Internet of Things (IoT) platform that I was aware of, with end-to-end provisioning of everything you need to build an IoT network.

Well, they’ve just recently come back with an addition to their offering, intended to make it easier to build phone apps.

Up to now, they’ve provided a set of libraries that programmers can access for building apps. This works, but the challenge, they say, is that it requires relatively sophisticated programmers that know their way around the bits and bobs involved in stitching together a working, robust phone app. The cost, including hiring a contract programmer, can be on the order of $300,000 when all is said and done.

For large companies with internal development teams, these libraries can be manageable. And it certainly permits the highest level of differentiation. But for smaller companies, or for teams trying to get something out there as soon as possible, it can be a barrier.

So, in addition to these libraries, Ayla has announced their Agile Mobile Application Platform. (Yes, another platform.) What they’ve done in this case is to pre-build application modules so that much of the app work is done ahead of time. By Ayla’s reckoning, they’re about 85% complete. You still need to assemble them and “skin” them, as it were, to provide the look, feel, and branding you’re after.

But the idea is that you can do this with a less sophisticated programmer and, overall, cut your investment in half. And you can get a working app in only a couple of days.

The pre-built capabilities include:

The cost involves an up-front fee to license the software and then ongoing maintenance fees. There is no per-unit royalty or run-time license (if you stop paying maintenance, your devices won’t all stop running).