MEMS is entering yet another space traditionally done with electronics: RF switching. The switching comes as a result of the ridiculous number of bands (currently 26, by DelfMEMS’s count) that vie for love and attention. Transistors have typically been used for these switches.

That’s fine when the transistor is on, but when it’s off, well, it leaks and behaves non-linearly – especially at high frequencies.

So DelfMEMS (we looked at some cap arrays of theirs before) thought that a micromechanical switch would be better. Instead of an electrical channel created in a FET, they use a membrane that, depending on its position, opens or closes a mechanical connection. So when it’s open, it’s open – no leaking.

And what size switch to make? DelfMEMS says that, in particular in Asia, 12 ways is typical – it’s one of the first questions they get. The high and low bands are typically split first, after which the 12-way switch takes care of the rest (yeah, I know… 26/2>12… details…). Technically this is a single-pole, 12-throw switch (one circuit with 12 choices). 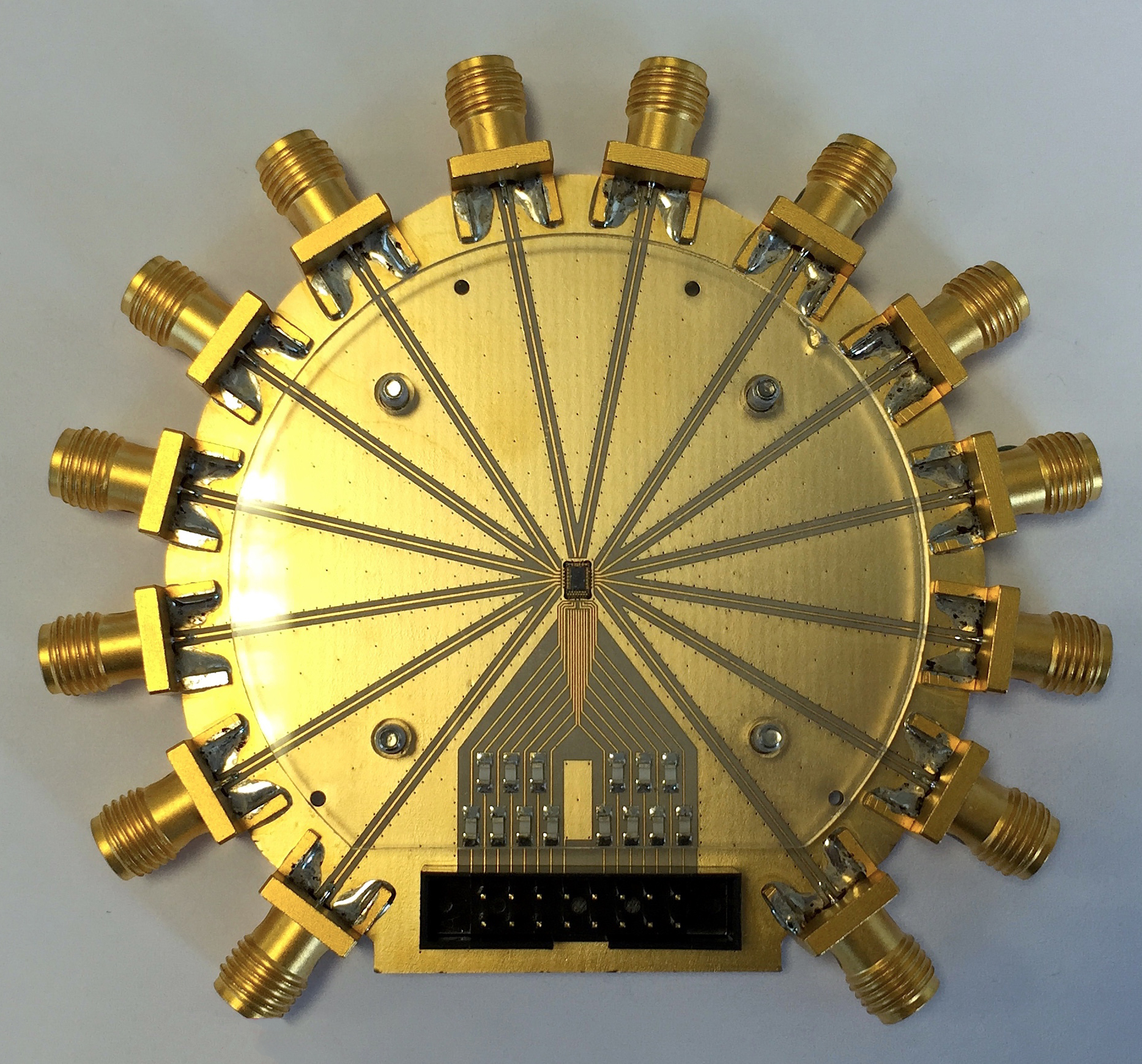 For a digital guy like me, this looks a lot like a demux. Or a mux, if you turn it around. Except that, with standard digital logic, you can’t simply turn a mux around and use it as a demux. But this isn’t digital logic; these are switches, and yes, you can turn them around and use them either to mux 12 signals into one or to take one signal and send it one of 12 ways.

You can find more info in their announcement.