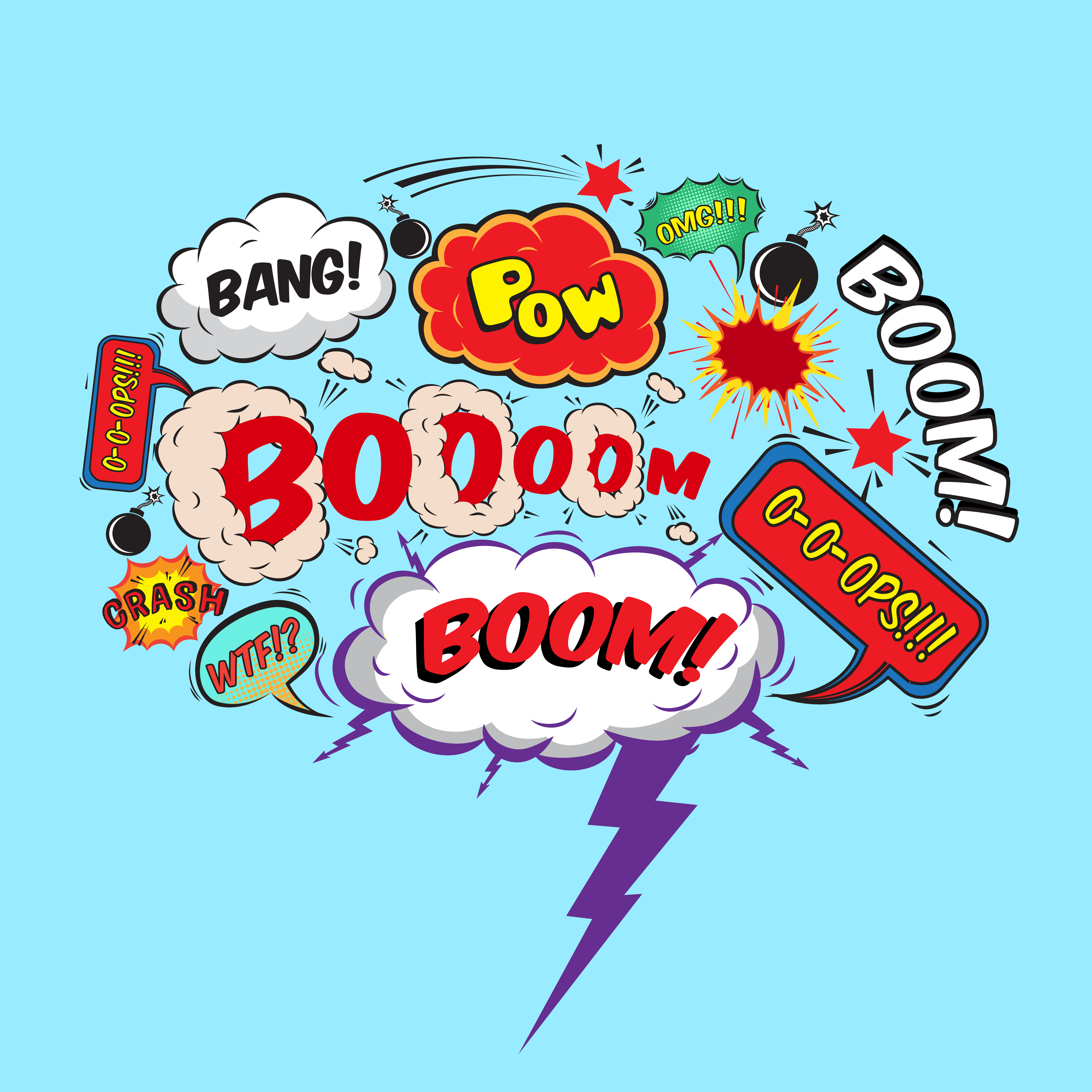 This one is for those of you that are interested in language. Our industry tends to take a lot of liberties with language (largely, I think, because we’re engineering majors, not English majors, and we fired all the literate production people years ago when we learned how to use Word.)

So, for instance, we routinely eliminate the spaces and hyphens between numbers and units (did you know that “5mA” is wrong? It’s “5 mA”, or “5-mA” if modifying a noun, like “a 5-mA increase”). And we’re not quite sure what the plural of “die” is, trying all sorts of combinations but studiously avoiding the correct one, “dice.” (Someone told me, “Dice are for games.” What kind of rationale is that? Wafers are for dessert, but we can still make them out of silicon…)

Well, another interesting thing has come to my attention. And apparently, I’m late to the game. For as long as I’ve been in the business, there have been two kinds of graphic elements: photos and drawings or figures. The difference is that a photo shows the real thing (ignoring Photoshop), while a drawing or figure has been created manually by someone to illustrate something that a photo can’t illustrate (or for which no photo is available).

But I’ve been noticing something strange at conferences: drawings are routinely referred to now as “cartoons.” When did this happen? Who started it?

When I asked my non-engineering friends what “cartoons” are, they came up with the usual fare: the strips in the newspapers or editorial cartoons. And there are television cartoons – intended, usually, to be humorous. Yes, these are hand-drawn, but to the non-engineering world, not just any drawing can be a cartoon.

And that’s what bugs me about calling “drawings” “cartoons.” Because, at lease in standard American English, “cartoon” carries the notion of silly or, in the case of editorial cartoons, lampooning or satire. They’re specifically not something you take too seriously. A ”cartoon caricature” is not a good thing.

Just to make sure I wasn’t going totally crazy, I looked up the dictionary definition:

1. a sketch or drawing, usually humorous, as in a newspaper or periodical, symbolizing, satirizing, or caricaturing some action, subject, or person of popular interest.

4. Fine Arts. a full-scale design for a picture, ornamental motif or pattern, or the like, to be transferred to a fresco, tapestry, etc.

Why would we want to refer to serious engineering figures in such a way? Do any of you have any insights into when and why “drawings” became “cartoons”?