You may recall that, about a year ago, Synopsys released a sensor subsystem. You could think of it as the IP needed to implement sensors in an SoC.

So this year they announce a “Sensor and Control IP Subsystem.” And the obvious question is, “How does this relate to last year’s announcement?”

Well, at the top level, you can think of it as an upgrade. When available in January, it will essentially replace last year’s edition.

So what’s different about it? They listed the following as some of the enhancements: 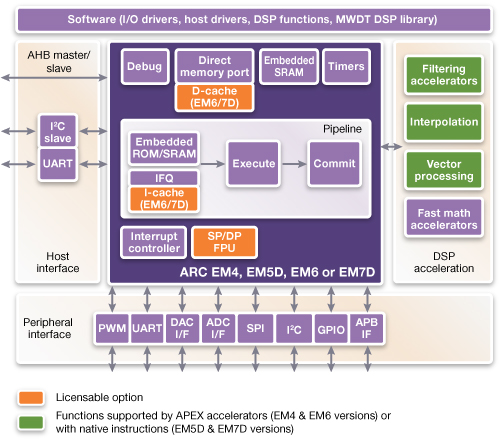