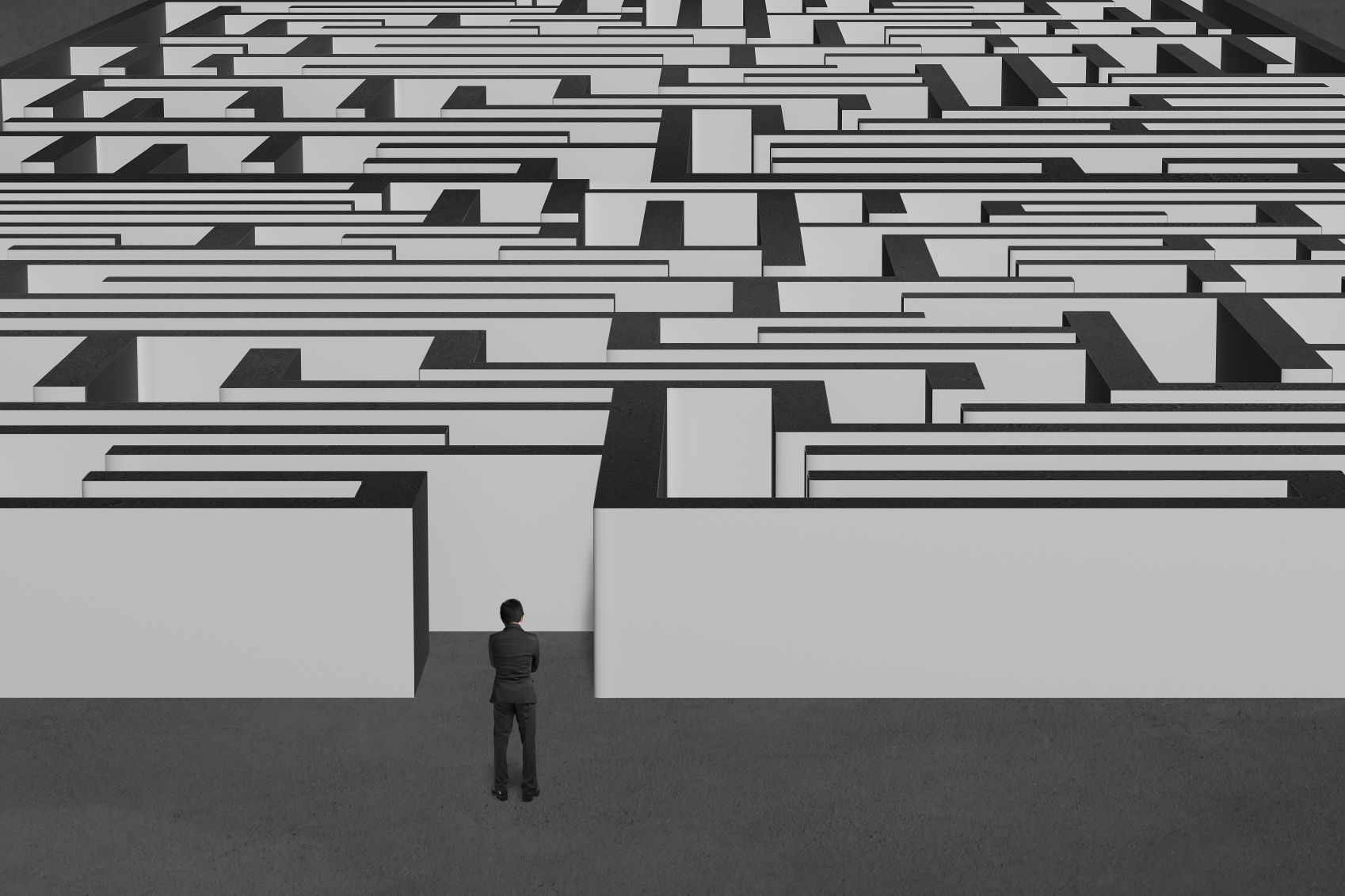 There are so many stories about the ways in which ubiquitous sensors and The Cloud will transform our lives. Most of these stories come in the form of small examples that illustrate just how powerfully this can affect what we do on a day-to-day basis.

The idea, of course, is that The Cloud knows lots of things about you – what you like, where you go, what’s on your calendar, who your friends are, and on and on – and can anticipate your needs or do things for you. Ideally, you don’t even have to think about it: it just happens

I’m a bit more skeptical; as someone who has always felt a sense of “otherness,” machines tend to make decisions for me that aren’t what I would make for myself. And I know I’m not alone here. So I would need a lot of proof that the automatic rules established on my behalf by some Greater Cumulonimbal Intelligence really were getting things right before handing over control.

And if the rules aren’t working? Then you should be able to set them yourselves. The only thing more frustrating than rules that get it wrong are ones where you can’t override them. So having, for example, phone settings would be a useful backup. Some people might never need them; others might rely on them a lot.

But a presentation at ICCAD last month got me thinking. The speaker described the scenario of going to a hospital – in the context of a phone that reports where you are to Facebook. The assumption is that you might not want everyone to know you’re at the hospital. So you could have your phone do one of three things when it sees that you’re at the hospital:

Interesting possibilities. But this is where it got me: this is great – for this one scenario. But what about LinkedIn and Twitter and whatever else? And what about other scenarios?

For instance, if I’m traveling and go to the hospital, then I might want to alert a few people automatically. Unless, that is, I’m in the Emergency Room due to a DUI accident of my causing. Especially if I’m in cuffs. Then I need to alert whomever has bail money for me.

Or perhaps, if I’m at the grocery store, I want the phone to continue as usual, unless I’m late to an engagement like a dinner party, in which case I’d like it to alert the host that I’m on my way (and probably picking up some wine). Unless I’m at the pharmacy department – they don’t need to know about that. Especially if I’m picking up STD meds.

The power is both boon and bane. You can define so many scenarios for so many different tools and social media channels and friends or associates and… and… Each one sounds plausible – exciting, even. But if you zoom out into low earth orbit, you wonder: how is anyone ever going to manage all of the immense number of choices available?

It would be absurd to think that anyone would get a new phone and then start manually entering in their rules. It would take days. No one would ever do it.

So what’s the alternative? Perhaps use the automatic rules until they screw up, and then create an exception: “Here’s what I actually wanted.” The problem is, first of all, the damage may already be done: your phone may have dutifully sent your spouse a message about your stop for meds. Yeah, you can fix that for next time, but you really don’t want a next time.

Second, will people really stop what they’re doing and enter an exception? If it’s rare, it might not be that much of a burden. But if it’s rare, then a) a user is likely to think, “This is a one-off – I don’t want to spend time entering a rule I’ll never use again,” and b) unless the user interface is really good, the user will have forgotten (or never learned) how to enter a rule or select an option. Unless they’re sitting bored waiting for food at a restaurant, it’s likely they’ll simply blow it off.

If it’s not rare, on the other hand, then you will be beset by exceptions until you achieve an asymptote – that is, you’ve finally gotten enough rules entered that the system is now working more or less smoothly for you.

In both cases, there’s a good chance that users will give up on the feature and turn it off. (Assuming phone makers don’t remove that option.)

And none of this even takes into account the fact that we will all have different settings. Not the value of a setting, but the existence of a setting itself. Someone who got kicked off of Facebook for not using a real name might have a new account on Ello. The “powers that be” may not even be aware of Ello; at what point would it show up and have settings available?

Or what if you participate in some obscure sport? Would settings even be available for that? The whole settings “ontology” would have to be customized per user. Doable? Perhaps. Straightforward? I can’t imagine it would be.

I’ve seen many individual scenarios discussed; I have yet to see anyone take on the big-picture question of how users will be able to manage the extraordinary complexity and intricacy of keeping their devices aligned with their interests.

Of course, that I haven’t seen it doesn’t mean it hasn’t happened; it just means I haven’t seen it. So this is simply me raising the question for anyone to answer: Is context awareness manageable by the average user?