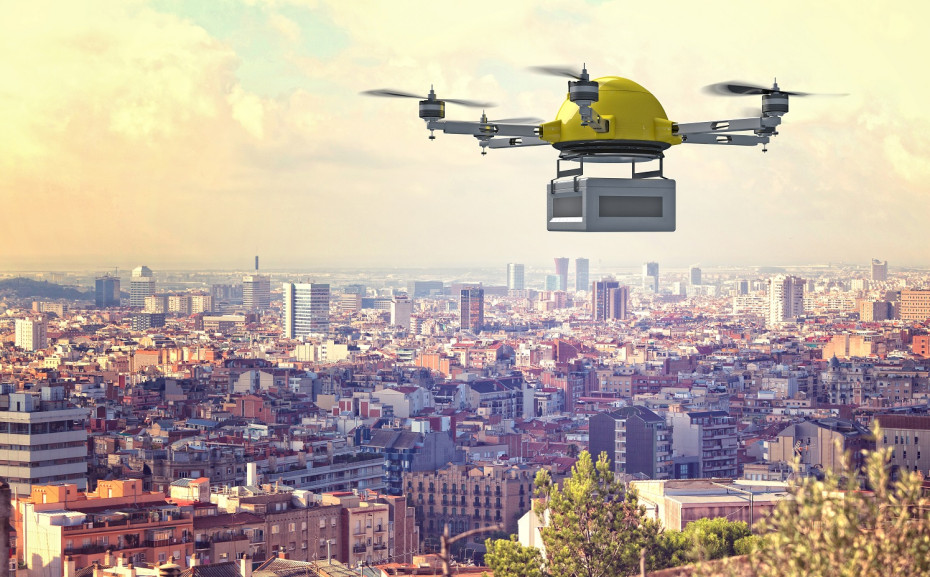 On Thursday the FAA released an entirely new kind of map that will open up controlled airspace for drone pilots. To date, controlled airspace was a broad five-mile radius around an airport that restricted drone flight. The new three dimensional grids are less draconian. Instead of indiscriminate five-mile circles around an airport, actual flight paths and neighborhood boundaries are taken into account. Operators will still need authorization to use the airspace, but the new maps remove some ambiguity and will result in more commercial drone flights — from inspections to drone deliveries — in thousands of neighborhoods around the country.