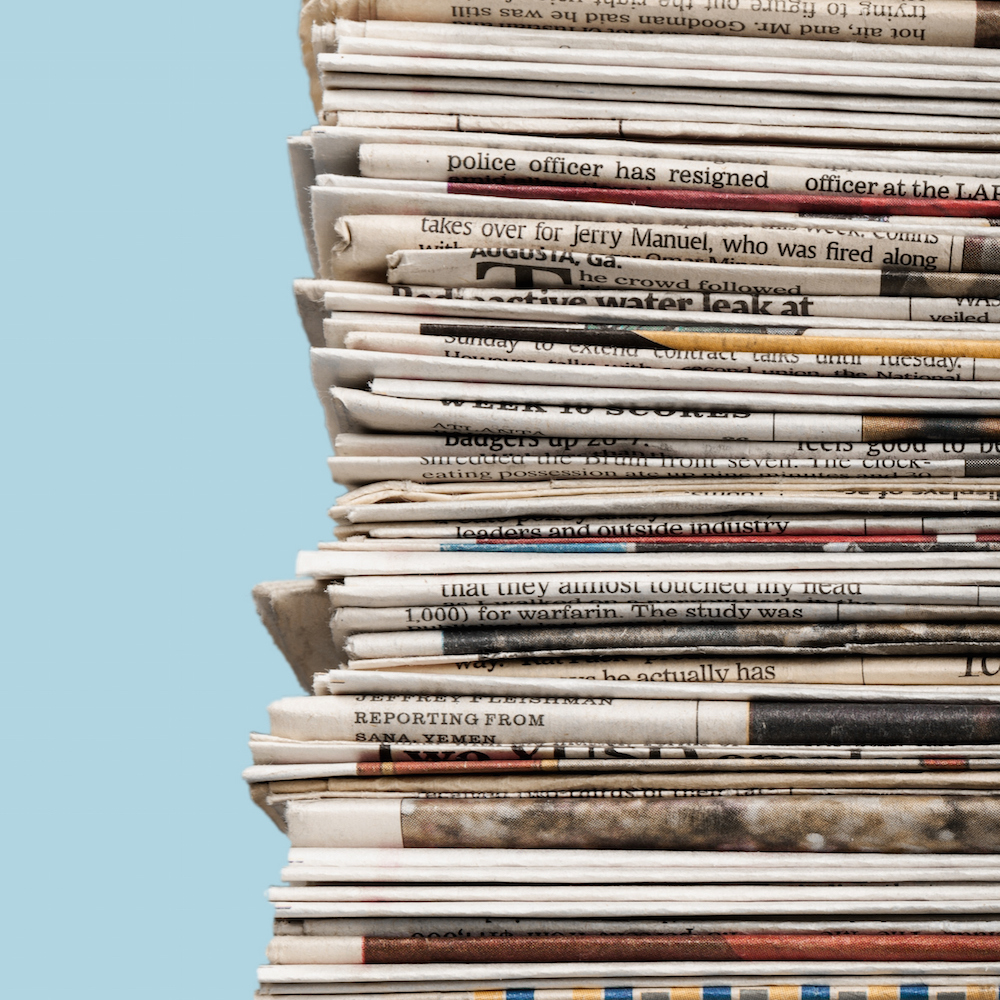 Now, For the Bad News

Here’s All the News That EE Journal Missed in 2018. You’re Welcome.
by Jim Turley

Space is limited. Unless you’re an astrophysicist, in which case it’s unlimited, non-Euclidian, and deeply counterintuitive. But here at Electronic Engineering Journal Galactic Headquarters our space is limited, so we apply our editorial skills at cramming the maximum amount of useful information into a finite space. It’s all about information density.

Our editorial inbox is a gravity well, sucking in news updates, product information, press releases, financial results, data sheets, story pitches, unsolicited advice, PowerPoint presentations, ghost-written articles, meeting invites, and weird bits of digital detritus. Our mission briefing is to prioritize, sort, weed out, analyze, filter, triage, and sift through all of this to improve the output signal/noise ratio. The rest spirals into the black hole, a contribution to information entropy. Before we close out the year, here are a few items that managed to slingshot around NGC 2018.12 and make one last pass at avoiding heat death.