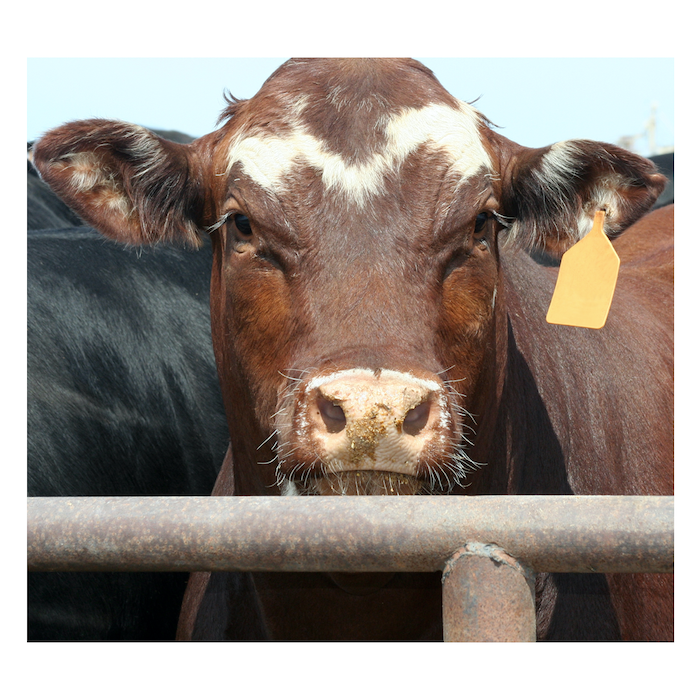 Do You Work at a Tech Company? Are You Sure?

In Which We Get Existential About Employment
by Jim Turley

Surprise pop quiz! Don’t worry, it’s an open-book test, you can read your notes, and there’s no grading at the end. Easy, then. Ready?

Question: Do you work at a tech company?

If your answer is, “Of course I work for a tech company,” you might be right. But you might also be wrong, and it probably depends on whom you ask. As far as I’m aware, there’s no intergovernmental agency that officially defines what tech companies do, so the designation might be a bit hazy. You might be working as an electronics engineer, but are you engineering for a tech company, a financial services company, a media company, or some other type of company?

The question arose when someone asked, “Is Netflix a tech company?” My initial reaction was, no, Netflix isn’t a tech company. It’s a media company that happens to use advanced networking and storage technology to deliver its goods. To me, that’s a media company, because it’s the media – the movies, TV reruns, original series, etc. – that determine whether I want to subscribe or not. Without that content, the underlying tech is irrelevant. I never want to subscribe to the Ferret Fancier Channel, for example, no matter how exotic their delivery pipeline might be.

Is IBM a tech company? Yeah, that seems pretty safe. How about General Motors, Ford, Renault, or Daimler-Benz? They go into the “no” category because tech isn’t their primary product. Sure, they all develop some amazing technology, but tech, per se, is not what they’re selling and not what I’m shopping for.

How about Google? That seems like an easy one but I’m not so sure. (Here let’s distinguish between Google and its parent company, Alphabet.) Google makes most of its money selling advertising, so maybe it’s really an ad company that just presents itself differently than Sterling Cooper Draper Pryce from Mad Men.

Does that make Facebook and Twitter ad companies, too, or are they bona fide tech companies? Revenue-wise, they’re ad companies like Google. But Google and Facebook also design and sell hardware products, like the Pixel phone and Oculus VR headset. Plus, there’s that thing called Android. Clearly, Google produces a whole lot of technology, even if they don’t always sell it in the conventional way.

Should revenue be the determining factor? Google develops technology but sells advertisements, so which pigeonhole does the company occupy? Maybe we should be looking at personnel hours instead of incoming dollars. What do most of the employees do all day?

Maybe outgoing dollars – that is, R&D spend – is the best determinant. Does your company spend more on R&D than anything else? Maybe that makes it a tech company after all. Coca-Cola spends $4 billion a year on advertising, but most people would still say it’s a beverage company.

Software companies feel like a slam dunk. They must be tech companies because that’s all they do, right? They write code and they sell it. But some big software companies (Salesforce.com, for instance) are really selling a service; the software is just a means to an end. In earlier times, they would’ve used big printed ledger books, binders, and colored notepads. The service is fundamentally the same either way. Are railroads in the steel-rails-and-boxcars business or the transportation business? Movie theaters make most of their money selling food, not tickets, and they have no control over movie production. Are they restaurants or performance venues? Or a retail channel for the movie studios (which are themselves overseers of independent production companies)?

Internet service providers (ISPs) used to be tech companies because supplying the “fat pipe” to your building was their primary concern, whether it was POTS, DSL, cable, fiber, satellite, or wireless. But now the ISPs are also content creators (or at least, owners). Comcast owns NBC and several other networks. AT&T owns HBO, Cinemax, CNN, and almost 100 other channels. Now the content is bundled with the delivery mechanism, and vice versa. Professional investors refer to this whole category as TMT: tech, media, and telecom. They don’t make a distinction between the three.

Sure, every company uses technology to a greater or lesser degree. But does that make them a technology company? WeWork famously tried to define itself as a tech company – and was lavishly rewarded for it – before just as famously crashing when investors figured out it was really just a real estate company.

Uber, Lyft, Instacart, Airbnb, DoorDash, TaskRabbit, and countless other “gig economy” firms leverage existing communications networks to enable their business model, but are they technology companies or simply temp agencies that use cellphones to reach their contractors and clients? Is that any different from Kelly Services and the 1960s phone system?

Time’s up. Put your pencils down. As promised, there is no grading on this test and there are no wrong answers. What we do know is that there is an undeniable cachet attached to working for a tech company as opposed to, say, Merl’s feedlot outside of town. It’s tempting to classify almost everything as a tech company. And it’s often justified, too, because technology changes so fast (compared to say, feeding livestock) that it really does overhaul the way we do things. Every few years we rejigger old businesses and, voila!, it’s a tech startup. Long may it continue.