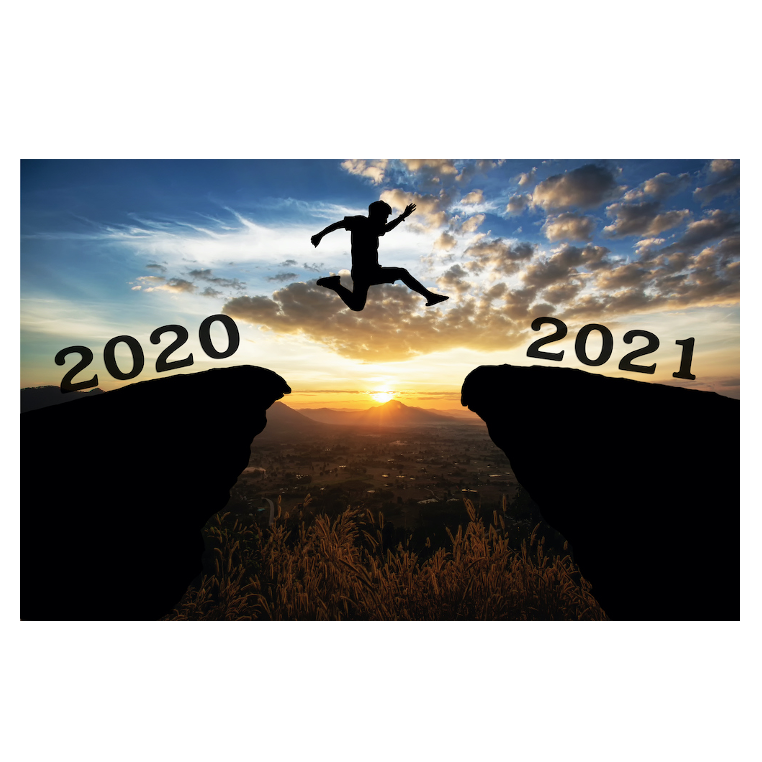 “A ship in port is safe, but that’s not what ships are for.” – Grace Hopper

You’re probably not reading this article. You’ve got better things to do. But if your browser does somehow accidentally send you here, I’d like to point out that 2020 was, in fact, a fairly decent year as far as electronic engineering technology goes.