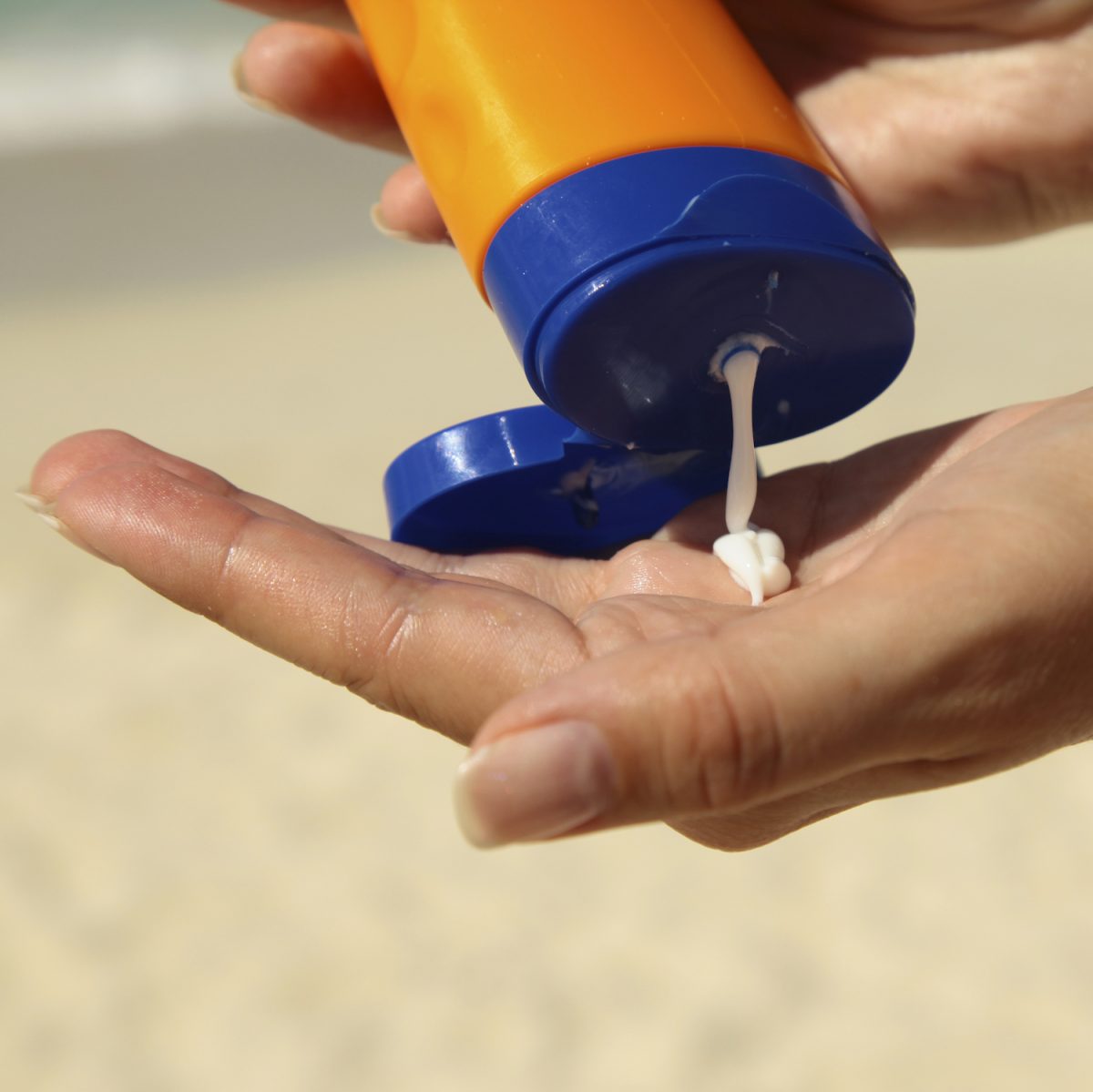 It’s summertime, which means half of your cow-orkers have ambled out of the office, everyone in France is on vacation or on strike (or both; it’s hard to tell sometimes), and you’d probably rather be on some remote beach having someone fetch you another umbrella drink.

Let’s take a look at what your industrious colleagues have been doing while you were slathering on SPF50.

Over in the Los Angeles area, the 100-odd employees at General Micro Systems have developed a new black box. Because that’s pretty much what they do. This particular box is even called Blackhawk, and it’s got a fairly small market target: Humvees, MRAPs, and similar military vehicles. Turns out, it’s hard to put modern electronics in an armored vehicle without said electronics either overheating or getting vibrated to death. There’s also not a lot of extra luggage space in your average HMMWV. So the trick is to keep all the pieces in one piece, while not overheating in the desert, while fitting neatly underneath the seats, while allowing easy repair and access. No simple task, that.

Blackhawk squeezes a 16-core Intel processor, an entire Cisco router, a 20-port switch with Power over Ethernet (PoE), four solid-state drives (SSDs), and other goodies all in an air-tight cube that measures less than 6 inches on a side. Clearly, there’s some conduction cooling going on here, and General Micro Systems has managed this by placing an alloy heat spreader directly underneath the processor, which contacts a “liquid silver compound in a sealed chamber,” which, in turn, passes heat to the outside enclosure. The company has patented this method, and they claim it’s the only way you can operate a high-end Intel processor at full speed over its entire temperature range. Anyone can assemble an Intel-based server. It takes something special to make one work inside a sealed 6” cube.

Cyndr Reinvents the F10 Key
In other news, a startup company called Cyndr has come up with a new gaming appliance. Remember when your favorite PC game had a “boss key” you could press to make it look like you were working on an Excel spreadsheet instead of goofing off at work? Well, Cyndr has automated that F10 boss key by developing a small desktop motion sensor that alerts you to people walking up behind you. Right now it works only on Windows PCs and only with DirectX 9 or later, but Mac and Linux versions are promised. (Besides, Mac and Linux users don’t play games as much at work, right?)

Sankalp Wants Your Work
Meanwhile, over in India, Sankalp is a representative sample of a new breed of engineering-services companies that are well on the road to becoming one-stop shops for all your chip-design needs. The company has hundreds of talented electronics engineers, but it also has developed (and acquired) a range of unique IP as well, plus partnerships with outside specialists. The idea is that you present Sankalp with your new product idea on the back of a napkin – almost literally – and they take it from there.

All they need is a spec and a check.

Theoretically, an enterprising entrepreneur could raise some venture capital, hand the product specification to Sankalp or one of its ilk, and have a third-party marketing group handle the resulting sales. It’s a virtual organization peddling a real product, or a high-tech version of Etsy.

World’s Most Expensive Ethernet Cable
In the never-ending quest to separate audiophiles (motto: “ignorance is bliss”) from their money, AudioQuest has developed what must be the world’s most expensive – and ridiculous – Ethernet cable. Called the “Diamond,” to differentiate it from the company’s more mundane Pearl, Forest, Cinnamon, and Vodka (?) brands, this 5-foot cable will set you back more than $1,200. The longer 8-meter version is $5,500 and the really big one retails for – are you ready? – more than $10,000.

Just to be clear, this is an Ethernet cable, not an audio cable. You know, the kind with RJ45 connectors, four twisted pairs, and used for transporting digital signals?

The eye-watering cost for such a generic item must be due to the “perfect-surface silver (PSS)” which “…prevents strand interaction… caused by the grain boundaries….” Or maybe it’s the “metal and carbon-loaded synthetics” that “prevent most RFI from reaching the equipment’s ground plane.” Funny, I’ve never had that problem with other CAT5 cables.

Best of all, the cables are conveniently labeled with directional arrows because, as the company helpfully points out, “all audio cables are directional.” Even if that were so – and even if it applied to an Ethernet cable – how does one determine the correct direction? Isn’t the Ethernet standard inherently bidirectional? Given that data flows in both directions on any Ethernet cable, which direction is the right direction? Thankfully, AudioQuest clarifies: “The correct direction is determined by listening to every batch of metal conductors used in every AudioQuest audio cable.” I want to see that job description: listening to batches of metal to determine directionality.

The final bit of advice raises more questions than it answers. “For best results, have the arrow pointing in the direction of the flow of music. For example, NAS to router, router to network player.” So… if the cable alone makes enough difference that it’s worth upwards of $250 per foot, what kind of router, switch, or NAS should audiophiles be using?

I smell a business opportunity here. Enjoy your summer.