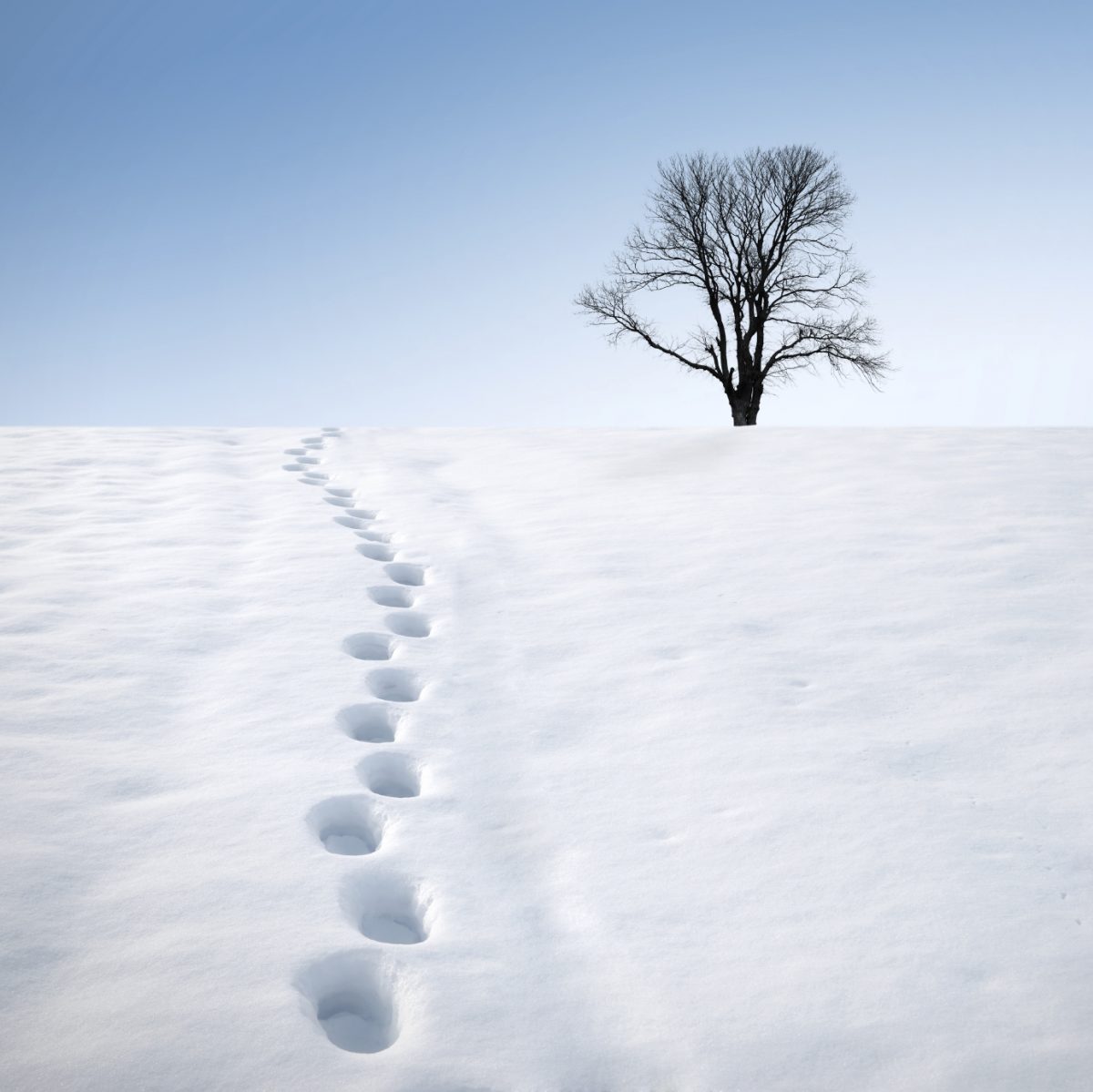 Back in My Day

In most professions there is a notion of history, legacy, and apprenticeship. On top of the education and qualifications required just to become a member of the professional community, there is an equally important tribal knowledge that is passed down through generations of practitioners. Law, medicine, finance, real estate – pick a profession and you’ll find a cultural inertia, a resistance to rapid change – a slowly moving mass that damps out unwelcome random accelerations.

None of these other professions has ever experienced a Moore’s Law.

We have given a lot of attention to the profound impact of Moore’s Law on technology. It’s almost a sport to figure out things like: how many of my 1979 Radio Shack TRS-80s would be required to equal my 2016 iPhone 6s Plus? Let’s see, the list prices of the two devices are remarkably similar – about $1K (not adjusted for inflation). The TRS-80 had 16K of storage, and the iPhone has 128GB. That works out to – 8 million TRS-80s per iPhone.

Both the iPhone and the TRS-80 were primarily developed by electronic engineers. Specifically, electronic engineers with a digital design focus. OK, one might argue that software engineers had an even bigger influence than electronic engineers on iPhone design, but that’s not the point here. The point is, if you went to a real estate professional in 1979 and said “Here’s the deal: With the amount of time and effort you expend today selling one house, you’ll need to be able to sell 8 million houses 35 years from now to earn the same commission.” You’d probably get a lecture in how real estate works and how absurd your little fantasy really is. No professional would dream of taking seriously the idea that their own professional performance might have to evolve by something like seven orders of magnitude in thirty years.

Feel free to debate the seven orders of magnitude. It does not matter. It could be five, three, or even two. Plot it on a log scale. Gather lots of data. Knock yourself out. The point remains that we are in a profession that has changed more explosively and dramatically than any other in history. Go back in time and recruit the very best digital designer on Earth from fifty years ago, and bring them forward to join your team. You’d gain practically nothing. But –  grab the best real-estate salesman, accountant, lawyer – given a little time with the new tools of their trades (most of which are the product of Moore’s Law themselves), they’d be ready to rock in pretty short order.

In order to design systems that are twice as complex every two years (for a time span of half a century) we have to constantly be evolving our professional methods. The quaint Karnaugh maps I learned in college may have been hot stuff for minimizing three or four gates worth of logic with only twenty minutes of engineering work, but throw that methodology at today’s billion-gate designs and the result would be laughable. In our profession, the wise old codgers don’t pass down secrets. They run as fast as they possibly can to keep up with the new kids on the latest tricks.

Yes, there is an experience curve in engineering where we become more skilled and valuable as we age. But in engineering, that experience benefit is uniquely dissociated from the direct skills we apply from day to day. We gain meta-skills like problem solving, debugging, project planning, and perspective. The details of the work we’re actually doing and the methods we’re applying may change constantly, but when the only constant is change, humans have an uncanny ability to emotionally normalize the exponential. We are almost uncomfortable if things don’t double every two years.

The problem with traveling a long distance by jet is that it doesn’t really prepare you well if you ever have to walk home.

We are still arguably in the first generation of Moore’s Law engineers. Many of the pioneers who lit this rocket back in the 1960s are still alive. That means we have a tenuous continuity in our profession based on the fact that – if you want to do a technological archeology dig and unearth the reasons a particular thing is done a particular way, there is a very good chance that the person who originally made that decision is still alive and working.

But much of the learning of this first generation of Moore’s Law engineers is embodied in software. Where a lawyer can go back and read a decision from 100 years ago to gain perspective on the rationale and issues that started a trend, most of us wouldn’t know where to look to find out how large-scale logic minimization actually works. Pioneers in synthesis technology poured their professional souls into highly evolved volumes of C code, which have gradually become opaque. As each new round of design-tool technology demanded its doubling in productivity, those legacy lines of code were hierarchically woven into ever-more-complex encapsulations, leaving the subtle details that truly create the magic buried deep inside our systems.

Here in the first generation, where we have been far more concerned with keeping up with the frantic pace of innovation than with leaving a breadcrumb trail documenting how we arrived here, we have created a risk of marooning future generations. Each new crop of engineers cannot afford the time to re-learn the technological evolution of semiconductors from the beginning to present. They have to take some big steps for granted and take up their work at the top of the pyramid.

You would think that this would create a world where the young rule the roost – where those freshly minted with the latest methods and tricks would quickly outpace the old guard. We might expect modern engineering teams to resemble professional sports franchises – with the young upstarts doing the heavy lifting, and a few venerable superstars garnering brief time in the limelight before fading into early retirement. But this is not what engineering teams look like today. In fact, the demographics of most teams I’ve seen are quite the opposite – with seasoned veterans leading the way and a depressingly small number of young, bright engineers flowing in to follow in their footsteps.

We have arrived at a critical juncture in the evolution of our profession. We have reached the time when all of the pioneers will have retired. We have arrived at the stage where the oldest among us are second-generation technologists. Let us hope that those of us who have experienced the joy ride of Moore’s Law have taken enough time to draw a map for those who follow.