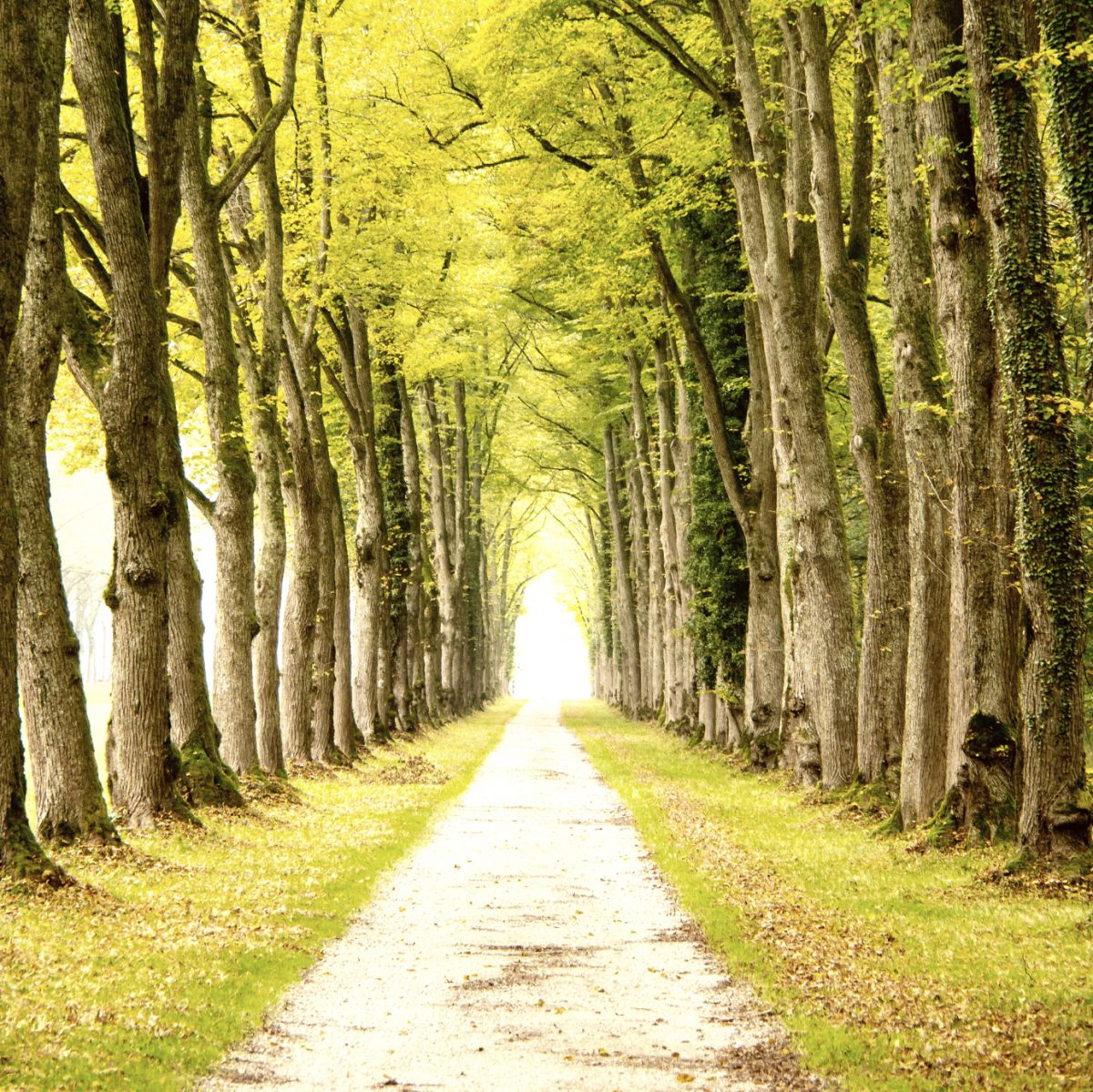 The Tao of P-Channel MOSFETs

Changing the World, One Analog Transistor at a Time
by Kevin Morris

Robert Chao is what many of us dreamed we’d become when we first started engineering school. We loved technology. We knew we were intelligent. We wanted to build our skills and increase our knowledge. We wanted to apply that education along with our natural passion and talent to solve important problems. We craved that creative rush, that eureka moment when we realized we had a slightly better idea, an improvement, a challenge to the status quo. We wanted to change the world – one transistor at a time.

For most of us, Dr. Moore had other plans.

For the past four decades, Robert Chao has remained indifferent to the cataclysmic vortex of Moore’s Law. His first patent (4215281), filed in February 1978 on behalf of Supertex Semiconductor (of which he was a founder), was for a CMOS integrated circuit – a single-chip solution that provided the platform enabling the ubiquitous home smoke detector. It was about as close to an “SoC” as you’d find in 1978 – a comparator circuit for monitoring the detectors, a current supply that could directly operate the piezoelectric alarm horn, a clocked low-voltage alarm, and an LED driver.  Literally millions of lives have been saved by this one invention.

The cool thing about Chao’s CMOS IC wasn’t the number of transistors on the chip. As you might guess, it didn’t have many. It was the thick oxide layer on the analog comparator transistors, which provided a very high input impedance. During the next forty years, while most of us were occupied with the tumultuous exponential rocket ride of Moore’s Law giving us 500,000 times more transistors on a single chip, Chao remained calmly indifferent and focused in the eye of the hurricane, intent on steadily improving the analog MOSFET.

Do you need a precision P-channel MOSFET in your design? Would you know it if you did?

Let’s get that bit of business out of the way right away. If you’re designing something like a portable instrument or sensor that requires high accuracy, low power, and small form factor, you should go order a sample now. For about $1.59, the future of precision analog measurement can be yours. You can build an oscillator, current source, current mirror, or other high-precision circuit with 0.5% precision without trimming circuitry. (Yeah, that’s a big deal.) The standard grade ALD310708 offers an offset voltage of 10 mV, and the ultra-precise A-Grade ALD310708A offers a maximum offset voltage of 2 mV. Each Quad P-Channel Enhancement Mode EPAD MOSFET Array has custom-matched low gate threshold voltage exactly set at -0.80V, (+/-0.02V), which means you can design a circuit with an operating voltage as low as 0.80V.

Normally, the precision you can achieve in a current source design is limited by mismatched gate thresholds, which make it necessary to add compensation circuitry to your design, thus adding complexity and cost. With the much higher precision built into the P-channel MOSFET, you can achieve higher precision than ever with a vastly simplified design for very low voltage, low power, digital and analog circuits.

The P-channel MOSFET’s low Temperature Coefficient (Less than 50 ppm per degree-C) means that your current mirrors and current sources will be much less sensitive to thermal effects, and they can achieve high precision without compensation. The exponential subthreshold operation for P-Channel enables the use of nanoamp exponential subthreshold operating current, allowing your circuit to operate in the nanoamp and nanowatt regions.

If you are a fan of MOSFET esoterica, you probably already understand why the P-channel is interesting and significant. Most MOSFET designs, including previous offerings from ALD, are N-channel. P-channel is much harder to design (there’s a lot more than a single transistor actually in an analog MOSFET package), but it offers much higher precision due to lower gate thresholds and therefore less variation in gate thresholds. It is this property of the P-channel that makes this product interesting and game-changing.

With the pending explosion in Internet of Things (IoT) designs being driven by sensors, we have reached a new era in demand for technology that will allow us to design high-performance sensing circuits that are inexpensive, have very small form factors, and consume very little power. This brings us to an interesting junction in technology evolution. Normally, in the Moore’s Law era, the answer to just about any problem is to make a digital solution and throw increasingly enormous numbers of terrible, cheap, tiny transistors at the problem. However, there is still one final step, where the rubber meets the road, where our signal-of-interest has not yet been digitized, that we require analog transistors of extraordinary quality to accurately and precisely measure whatever information it is that we are about to transport into our digital domain.

This is the Tao of the analog MOSFET – the pursuit of the path to the perfect transistor – rather than billions of deeply-flawed ones. It is this pursuit that has kept the calm, undivided attention of Robert Chao and Advanced Linear Devices through the storm of Moore’s Law for the thirty years since the company’s founding in 1986.

Chao was born in China. His family relocated to Hong Kong when he was a small child. At age 18 he moved to San Francisco and enrolled in UC Berkeley where he earned a BSE and a MSEE. His class was the first graduating class in Electrical Engineering focusing on semiconductor technology. He was right in the center of the semiconductor world as the revolution began, but the Moore’s Law maelstrom didn’t impress him. His fascination was with myriad world-changing applications of floating-gate MOSFETs. With the soul of a true engineer, he quietly pursued his passion. After the Supertex smoke detector success, he reinvested his earnings by starting Advanced Linear Devices – to do more of exactly the same kind of engineering he’d done to begin his career.

ALD is not an Intel, TSMC, or even Texas Instruments. The quiet, privately-held fabless company has fewer than 100 employees. Every year or two, ALD pops out a new, novel MOSFET with a unique capability – from DVMs to energy harvesting. Chao has ten patents to his name – a comparatively modest number for an industry-leading innovator. You need only talk with him for a few minutes to understand where he’s coming from. He’s driven by a love for problem solving and a fascination with technology – engineering in the purest sense. We should all try to be a bit more like that.