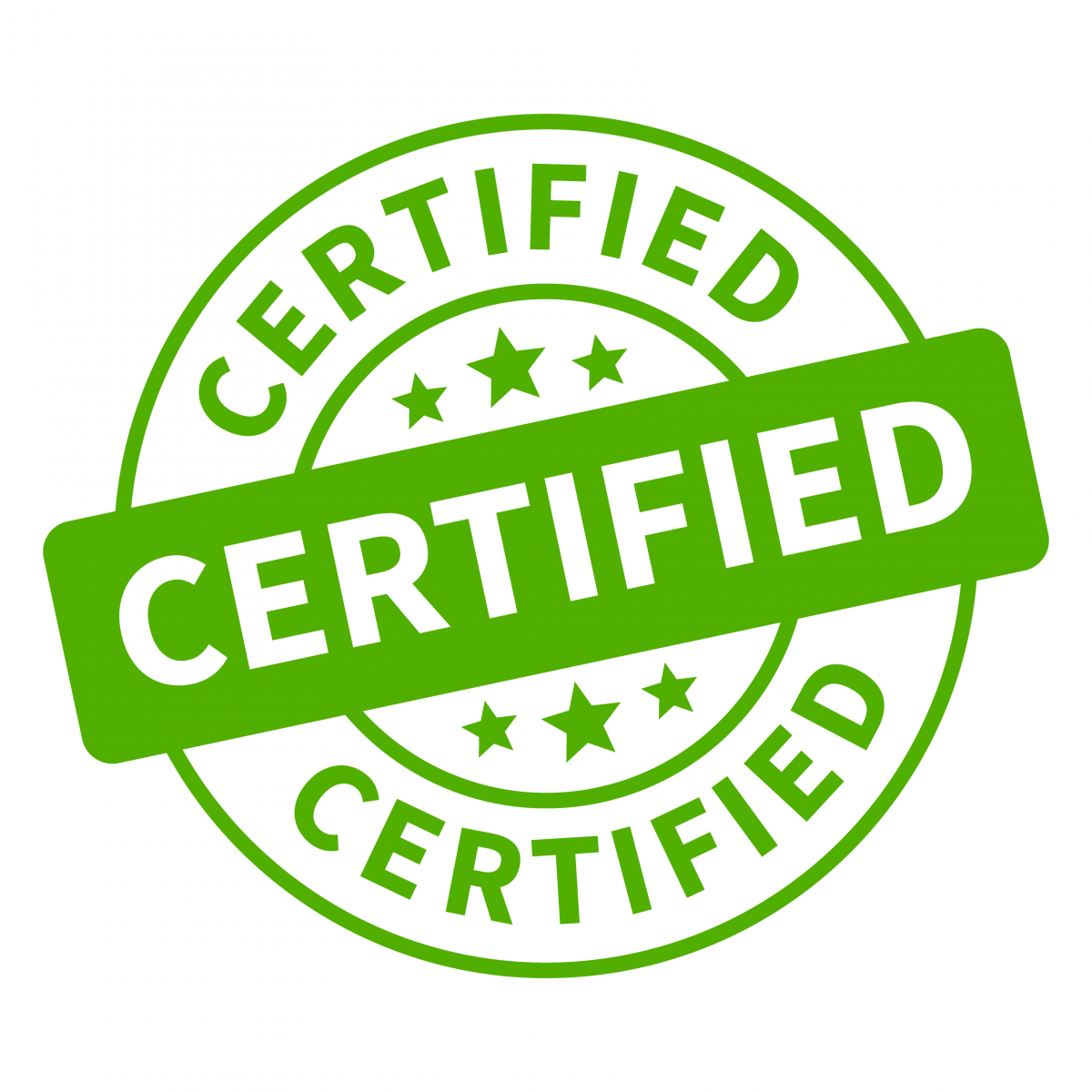 When it comes to the Internet of Things, the cry went up a couple of years ago: “We need standards!”

And so now one of the common questions I’ll ask is whether a given technology or approach is proprietary or being standardized. That should be an easy question with an easy up/down answer, but it turns out to be muddier than that. It’s almost as if the proprietary world has wised up and noted… hmmm… “standards-based” is a good thing to have on a data sheet. So now there are “standards” that aren’t standard. Or are they?

The older, more straightforward approach to offering up new technology as a standard was this: you take your great idea and you submit it to a recognized standards organization for consideration as a standard.

But there are a couple of problems when you do this. First is time: the older, more established standards bodies tend to have careful, deliberate processes that ensure that everyone gets input and that negative input, if not addressed by changing the standard, is at least addressed by explanation. In other words, no fair simply blowing off inconvenient comments. All of this takes time.

But there’s another downside to working with these organizations: they own their standards. When you offer up technology, you lose control. The standards folks may run with 80% of what you started with, but 20% may be changed – and there’s nothing you can do about that (other than lobby against the changes).

Many companies understand this process, and, if they’re in production with a technology being considered for a standard, they know that they may have to make changes in the future to meet the standard that they initiated. You may recall that both M2COMM and NWave contributed their respective technologies to the Weightless organization, whence they’ve morphed into Weightless-P (just announced) and -N, respectively. Other companies have a harder time letting go.

So another breed of “standards” organization has started to appear, where a “sponsor” could better control the outcome. A subtle shift from, “We have to resolve all this input from the members” to, “Thanks for all your input; we’ll take it into consideration and get back to you.” We looked at this phenomenon several years ago with respect to IEEE.

The time it takes to get something done has also spurred smaller, more nimble bodies, with names like Accellera and Si2 (in the EDA world). The usual flow there was that they’d do the heavy lifting on the technical definitions, since they could work independently and aggressively. Afterwards, they’d turn their results over to IEEE for final approval, since IEEE-SA has ISO certification for setting standards.

But in all of these cases, the standardizing body is independent of the technology it’s standardizing: it’s a container for standards – any standards within a potentially broad scope. What is becoming increasingly common – especially for IoT technologies – is single-purpose organizations. I’ll refer to them as “alliances,” since many of them are so named. There’s an alliance for AllJoyn, the Allseen Alliance. There’s one handling Weightless. In fact, most such technologies have a supporting organization now.

Some of these are very clear that they’re not standards bodies. The IPSO Alliance’s “About Us” page is up front about this, for example. Such alliances are about proliferation or awareness or other marketing goals. But other organizations straddle the line between protocol definition and marketing. Yet a third function they provide is “brand protection,” largely through certification and licensing of logos.

When you ask if a particular company’s technology is going to be standardized, this type of alliance is often pointed to as evidence of standardization. Which got me thinking: is an organization that exists only for the purpose of supporting a specific technology really a standards body? Or, more to the point, can its output be considered a standard?

I suppose it depends on what value you see in standards. If the benefit of a standards body is that it brings together great minds to think through tough problems and solve them once rather than forcing each contributing member to solve the same problem independently, then absolutely, you could say these are standards. With a caveat.

The caveat is bias. Each of these organizations is a universe or ecosystem with a particular technology at its center. There’s no way they could adjudicate matters for a competing technology. And there’s no way they would not approve their own technology once they sort it out. Which is why we end up with multiple “standards.” It’s as if the Republicans and Democrats held their primaries and then simply declared their respective winners to be President. (With apologies if this is a trigger for any of you mortified at the tenor of the current primary season…)

An organization like IEEE, on the other hand, as a standards container, is likely to look at the cost-benefit of a new proposed idea as compared to what’s already out there. If someone wanted, for instance, to submit a new standard to IEEE that would compete directly with the venerable 802.15.4 radio standard without identifying a clear advantage or new application space, they’d have a harder time getting that project spun up.

So how do you navigate this? Well, it depends on why you care. If asked, for example, whether Weightless-P is a standard, some would say, “Yes,” based on the efforts of the Weightless SIG in hammering down the details of the protocol. In other words, “Yes, we’ve had serious technologists contribute from all angles, making it a thorough, well-thought-out protocol.”

And if that’s your concern, then you’re set. But if your interest comes from the fact that you’re about to go invest in technology and you want to pick the “standard” one – well, not so much. There’s no one taking all the LPWA contenders like SIGFOX and LoRa and Weightless and tossing them in the air to pick a winner or even [gasp] start mashing them up into a “greatest hits” super-standard. None of the protocol alliances is a brand-agnostic standards container.

That points to a future much like we experienced with our cellphones, where different service providers used mutually incompatible technologies in different parts of the world, rationalizing only over time, with successive generations. If the multiple IoT-related “standards” now in place gradually evolve to merge and blend over time, then perhaps any of the choices that meet your technical needs today will do for the time being. It’s pretty much way too early to call a winner in this election anyway.