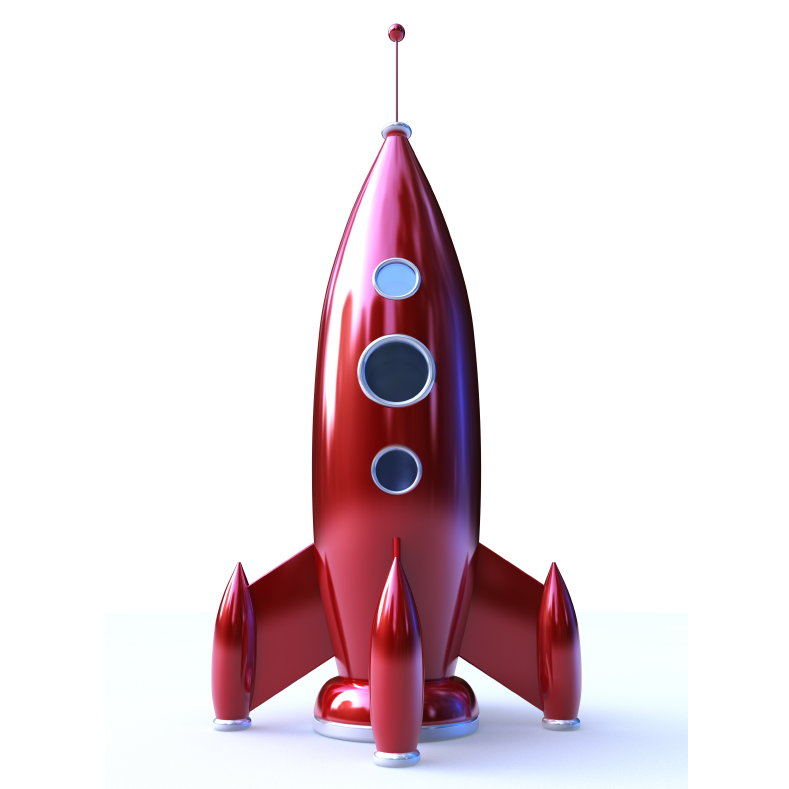 Company Gives Away the Software; Charges for the Cloud
by Jim Turley

It’s a business model as old as time. Give away the product but charge for the service. It works for razors and blades. It works for bands who give away their music but make it up on tour revenues and merch. It works for a lot of software companies, especially in mobile gaming. It even works for drug dealers: The first fix is free, but after that it’ll cost you.

So in a way it’s no surprise that embedded software giant Wind River Systems is giving away one of its real-time operating systems. Indeed, the biggest surprise for most potential customers is that Wind River even had an RTOS to give away. What do you call that thing again?

It’s called Rocket, and until a week ago it didn’t exist. Well, not in its current form, anyway. But Rocket has a long history… a history that kind of explains why Wind River is giving it away.

You see, Rocket is a repackaging of the company’s long-forgotten Virtuoso operating system, which it acquired more than a dozen years ago when Wind River acquired Belgian software company Eonic Systems. Eonic had developed and marketed Virtuoso as an RTOS for DSPs. And back in 2001, Wind River and a lot of other companies figured that DSPs were just about to hit the Big Time. New DSP hardware architectures were popping up everywhere (remember StarCore, Carmel, ZSP, Palm, MWave, Piccolo, and SC2200?) All they needed was a little push. That and some user-friendly software to make DSP horsepower easier to harness. A DSP-centric operating system seemed like just the thing. Good idea, right?

Nah, not so much. Exotic multicore DSPs never really caught on, and so the software tools for them languished. Eonic (now part of Wind River) didn’t find a big market for Virtuoso. And when Wind River (now part of Intel) was later acquired by a certain big chipmaker that doesn’t make DSPs, Virtuoso must have seemed doomed.

But not so fast!  Following the Intel acquisition, Virtuoso was ported to the x86 architecture (naturally), which gave it a new life and an entirely new customer base. An ARM port came after that, again reinvigorating Virtuoso. So – now that it runs on the world’s two favorite CPU families, it should be a hit, right?

Maybe. The world is full of embedded operating system choices, including others from Wind River itself. So Wind River/Intel decided to buff up Virtuoso a bit, change its name to Rocket, and offer it for free. And yes, that’s “free” as in “free beer.” No strings attached.

The cynical among you will see this as a last-gasp ploy to wring some final residual value out of Virtuoso/Rocket. Acquiring Eonic Systems couldn’t have been cheap, even if it was more than a decade ago. You think the company has amortized the ROI on that deal yet?

But the more charitable members of the audience will see this for what it is: a free gift to the community. C’mon, gang, it’s a fully functioning RTOS for x86 and/or ARM, handed to you on a silver platter from the biggest name in embedded software in the entire world. What’s not to like?

Rocket is open-source, royalty-free (obviously), and not tied to Wind River’s other products in any way… well… unless, of course, we can interest you in a little thing called Helix Cloud.

A-ha! There’s the catch, I hear you saying. No, not really. Nothing that devious or underhanded is going on. Rocket RTOS really is completely free, but it does integrate nicely with Wind River’s growing menu of cloud-connected options. If you choose to use Wind River’s cloud services, the company would certainly be pleased. But don’t feel like you’re under any obligation. We’ll just leave this tip jar right here.

Rocket itself is more of a bottle rocket. It’s tiny: as small as 4KB of code for the micro-kernel implementation. Even the “big” version occupies just 8 KB of code space. The nano-version does simple run-to-completion scheduling, while the larger one can handle priority-based scheduling, task preemption, and nested interrupts.

That’s a big contrast from Wind River’s other RTOS, VxWorks, which weighs in at 200KB or more, the size of 50 Rockets. (We won’t talk about Wind River Linux, at 750MB to start.) The company sees Rocket as the ideal mini-RTOS for smart sensors and single-function embedded devices – especially if they need a connection to the cloud. Anybody’s cloud.

VxWorks and Linux are Wind River’s moneymakers; its bread and butter. It’s too soon to say how much revenue Helix Cloud will ultimately contribute, but the strategy is clear either way: Give away the nodes and make money on the center, whether that’s a centralized main computer system running Linux, a distributed real-time system running VxWorks, or a virtual network running on Helix Cloud. Razors and blades. Or free candy. Take your pick.