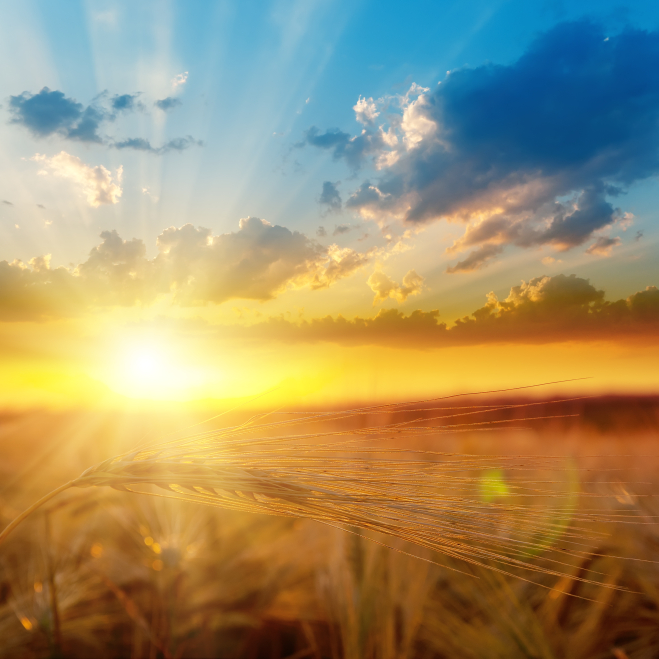 Intel… Then What?
by Kevin Morris

We wrote a lot in these pages (even long before it happened) about the market and technology trends and pressures that led to Intel’s bid to acquire Altera. We dove into the data center and dug up the game-changing combination of conventional processors with FPGA fabric that can form a heterogeneous computing engine, which could conquer the current plague of power problems that limit the size and capacity of server farms around the world. We argued that Intel needed Altera – as a strategic defense to protect its dominance of the data center in a future world where FPGA-accelerated processing was the norm rather than the exception.

Intel came, offered, negotiated, and eventually won. Now, pending approval of various worldwide regulatory bodies, Altera will most likely become part of the world’s largest semiconductor company. But what then? Will the world change? Will Altera be catapulted to new heights, disappear into some dark abyss of forgotten acquirees, or transform into some parallel-universe evil-twin version of the company we have known for the past several decades?

We chatted with Danny Biran, Altera Senior Vice President, Corporate Strategy and Marketing, to try to gain more insight on the direction the company might take following the Intel acquisition. Biran is upbeat about the change. His characterization of the post-event Altera sounds like a better version of today’s company, rather than a different animal. Biran paints a picture of an Altera that continues to develop and market the kinds of technologies for which it has always been known, while also exploring and expanding into new markets and opportunities.

It’s interesting to superimpose a discontinuous step function of change – such as a major acquisition – on top of a world where constant exponential change has always been the norm. If a tree falls during a Metallica concert – will it make enough sound to get anyone’s attention? Biran emphasizes that Altera will still be an FPGA company, and that the traditional FPGA business is still just as important as it was before Intel came along.

Why is that an important point to make? If Intel came in and transformed Altera into a group that focused only on the data center problem, it would wreak havoc on the customers in other markets who have come to depend on Altera for critical technology. It would alienate important companies around the world – most of whom Intel probably wants to retain as long-term customers. And, it would hand over the FPGA market – which is one of the fastest-growing, highest-margin segments of the semiconductor industry – to Altera’s archrival Xilinx.

Diving into those details a little farther – Altera plans to continue to develop and market FPGAs for the same markets they have always served – wireline and wireless communications and networking, industrial, automotive, medical, storage, and so forth. This FPGA business is a dynamic and profitable operation, and Intel would be kooky to turn away from it. Message to existing Altera customers? Don’t worry. Intel won’t force Altera to bail on you. If you’re happy with Altera today, you’ll probably be happy with post-Intel Altera.

Hey, but what about those ARM cores in Altera’s SoC FPGAs?

Yep. We’ve heard that one a lot too. As you may know – both Altera and Xilinx have developed new lines of devices that combine sophisticated ARM-based processing subsystems with FPGA fabric, IO, and DSP resources. The result is a new, awesomely powerful class of devices whose impact on the world has just begun. But the question is: how would Intel feel about making chips with ARM processors on them right there in their own Intel fabs? Well – welcome to the modern world. You know – the world where Samsung and Apple are archrivals in the smartphone market while Samsung actually makes chips that go into the iPhone.

The answer is simple. Altera plans to continue to produce and develop SoC FPGAs with ARM processors. Biran emphasizes the “develop” part of that position, which is to say that Altera will not merely continue to produce the devices they’ve already announced; they will also continue to engage in the development of new devices and technologies based on that same architecture. That is great news for everyone who has already committed to the existing Altera/ARM architecture, and who probably doesn’t relish the idea of rewriting piles of legacy software for a different processor architecture.

Intel currently dominates the data center with its conventional server processors. But companies like Microsoft, Google, Facebook, and others have had success using FPGAs to accelerate certain common algorithms – resulting in massive power savings and improved performance. Now, there is a race to bring FPGAs into more mainstream use in data centers, but that involves building standardized machines that include both conventional processors and FPGA fabric, and then (most importantly) providing a tool flow that allows software developers to take advantage of the acceleration and power-saving capabilities of FPGAs.

Biran confirms that the tool flow is the biggest challenge here. Altera pioneered the use of OpenCL to target software to FPGAs, and that technology continues to evolve. The important thing about the OpenCL approach compared with, say, high-level synthesis (HLS), is that Altera’s OpenCL is designed to be used by the software developer, where HLS is primarily useful as a productivity booster for hardware developers.  OpenCL allows software developers to target FPGAs in the same way that they would write code for graphics processors (GPUs).

What OpenCL does not do is to open up the vast world of legacy software for FPGA acceleration. While it makes such work easier for programmers who want to take advantage of acceleration and power reduction, it does not offer the possibility for automatic optimization of arbitrary code for FPGAs. Achieving that goal is a distant reach for FPGA tool technology.

Overall, what we heard from Altera is what most people would hope – that the company plans to continue their pursuit of the FPGA market – but now with the advantage of the world’s most sophisticated semiconductor fabs at their disposal. At the same time, we should see some truly new and innovative products aimed at the data center, with the opportunity to accelerate progress by combining the experience and skills of the two companies.