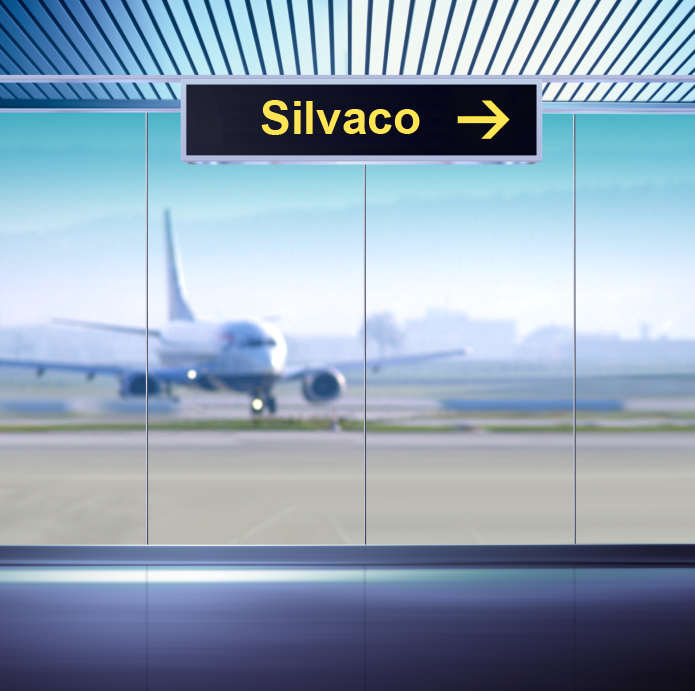 You know that old Italian restaurant down the road a ways? Mamma – that’s what we called her; no one knew her actual name – ran that place for longer than anyone can remember. The recipes were secret. The books were… well, we don’t ask about the books. Money comes in, money goes out, shuddup and eat yer gnocchis, okay? Somehow, the bills got paid and the employees got paid and the customers kept coming.

And then something happened to Mamma. And the one person holding the whole thing together was no longer there to hold everything together. And now what happens? Folks know how to go on autopilot, so the plates of pasta keep coming, but sooner or later either Mamma’s secrets must all be unearthed or everyone simply has to find a new way. And that new way should learn from the challenges that arise when too much of the business is transacted inside the mind of one individual.

It was a reliable message for many years. You would likely see it within 20 steps of leaving the jetway. You might see it once or twice more on the way to the security exit. Perhaps even outside, beyond the reach of the TSA.

If you traveled through San Jose’s Mineta Airport, it was pretty much impossible not to have heard of Silvaco. And some miniscule percentage of the people passing the signs might actually have had use for Silvaco’s products.

Ivan Pesic was, to hear some describe it, a personality. He was the company and the company was him. The space Silvaco was best known for competing in was TCAD – technology CAD, that refined space where tools are used not for assembling circuits, but for assembling transistors and other basic semiconductor components.

In other words, the bazillion engineers connecting transistors into gates and gates into blocks and blocks into SoCs – not to mention accompanying analog circuits – leverage the work of a rarified few that decide how to put a transistor together.

Which is why it felt so odd to see such tools advertised in the airport. Hey, why stop there when you can buy a Superbowl ad?

The other big player in the TCAD “market” (quotes because a true market thrives with many competitors – not a characteristic of TCAD) is Synopsys. And yes, it is sort of a David and Goliath thing (although, so far, there’s been no Hollywood ending to this story). So here’s this feisty little organization deigning to stand up to the biggest company in EDA.

In a DAC conversation, new CEO David Dutton reminded me that Silvaco does more than just TCAD. They also purchased a couple of simulation companies some years back, and they have a variety of verification and modeling tools, especially (but not exclusively) for analog and custom design. He said that over half of their sales are non-TCAD.

They were also known to have a particularly strong position at universities. But Mr. Dutton noted that they have on the order of 400 commercial customers as well – the display market has been particularly good to them. And where they win, they tend to have two things going for them: price and ease of use.

This DAC conversation was, apparently, no routine annual ritual for Silvaco: they hadn’t attended DAC for the last 11 years. So their return indicated an attempt to remake the company in the wake of Mr. Pesic’s demise three years ago. Until then, Silvaco was a family business run by a patriarch. And then it was a family business without its patriarch. Mr. Pesic’s widow is the owner; son Iliya is now managing affairs as Chairman of the Board. And they’ve got Mr. Dutton trying to create a more sustainable business, even as they keep the pasta flowing.

That includes such simple things as installing enterprise resource planning (ERP) tools and moving to generally accepted accounting principles (GAAP). It means revising the company structure – family businesses are typically flatter than your standard corporation; power must be devolved, decision-making pushed into the organization. Oh, and it means formalizing pricing.

So what does this augur for their offering? They’re trying to move from a point-tool sale to a full flow sale. In the range of 60-250-nm technology, they claim that there’s no tradeoff when using Silvaco’s flow as compared to a flow from any of the bigger guys. Except that they say they’re more affordable.

They’re not limited to older nodes only – they say that their SPICE tool has been successfully used down to 10 nm, for instance. But there are more gaps in the flow at that level.

They also feature a reliability flow, both at the layout and at the TCAD levels. Their SPICE simulator includes a radiation dose tool to model the impact of harsh radiation environments on a transistor or a circuit.

Of course, you’ve seen these situations before. Some company runs into a challenge (loss of key personnel, poor sales, poor leadership, bad timing, inadequate funding, whatever) and a clean-up team is hired to package the company for sale. In retrospect, I have to say that this conversation did not have that feel.

I got the sense of a two-part company: the technology and product portion, which continues on with revised focus, and the management portion – which is being completely redone. Which, if I’m reading those tea leaves correctly, would suggest a renewed push into the commercial market.

Of course, we all know how EDA works. You may not be polishing the doors for a buyer, but you never know when a buyer will come knocking unbidden. But that’s all speculation. For now, if they do their jobs right, expect to see more noise – and no more airport ads – from this brash little upstart company.

[Editor’s note: the original was changed to remove a specific company reference, per Silvaco request, due to confidentiality concerns.]

8 thoughts on “A New Silvaco Emerges”