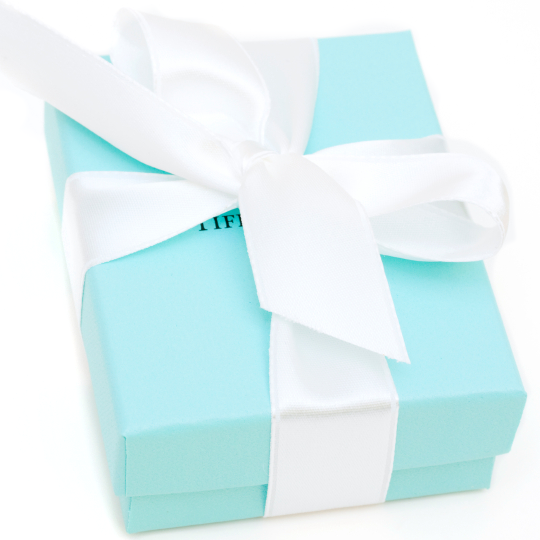 How Important is Name Brand Recognition for Your CPU?
by Jim Turley

It’s a common typing mistake. Someone offers you a “sneak peak” at a new attraction when they really meant to write “peek.” It’s the kind of goof that spellcheck won’t catch and another reminder of why copyeditors still walk among us.

There’s a corner case, however, when “sneak peak” may actually be correct. Put your hand up if you’ve heard of the Andes microprocessor. Anyone? Anyone? Named after the mountain range in South America, Andes was actually designed in Taiwan and is the property of Andes Technology in Hsinchu City.

As the company’s name might suggest, Andes processors are pretty much all that Andes Technology does. That’s not to say it’s a single-product company, though. There are eight major variations of Andes, not counting minor variations in cache size, interfaces, and extensions. That also doesn’t include Andes’s considerable software and EDA offerings. Indeed, Andes (the company) is more of an EDA firm than a processor vendor. And that’s probably its greatest strength.

A dozen years ago, we might have done an in-depth analysis of the Andes microprocessor’s instruction set, its register file, its branch-prediction capabilities, and how cycle counts stack up to comparable CPUs. Today? Nah. Most designers don’t care that much about comparative anatomy or CPU bench racing. They want to know about price, die size, toolchain, and support infrastructure. The gory internal details of the microarchitecture are irrelevant because we presume that everything is already “good enough.” Hey, if it sucked, it probably wouldn’t still be available for sale, right? The invisible hand of the market would have swept it off the table by now. If [insert product name here] has survived this long, it must be okay.

That places a lot of blind faith in market dynamics… but it’s also largely correct. The fact that Andes, ARM, MIPS, PowerPC, and other licensable CPU architectures are all here today and all finding willing customers suggests that each of them (and others besides) are truly fulfilling a need in the market. Even if that need is, “anything but Intel.”

Certainly there are advantages to using a popular, well-known processor. The big brands generally have the most software. They have the widest and most diverse user base, which means somebody out there can probably answer your technical questions late at night. They’re financially stable. And there are approximately five zillion working designs out there, which suggests the CPU is fully debugged and without vice.

A smaller, boutique processor, on the other hand, might not have any of those benefits. Yet they still thrive, as Andes demonstrates. So what do Andes and its ilk offer that other CPUs don’t?

They’re generally smaller and cheaper, for starters. Most CPU-IP firms don’t publish a price list, but ARM licenses run well into seven figures, and a MIPS contract will set you back more than the cost of an average house. PowerPC is more like an exclusive country club: membership is limited to a select few. ARC and Tensilica are now licensed through their respective EDA owners, so licensing terms are often bundled in with other tools and IP, muddying the waters. Andes doesn’t air its price list, either, but think small.

Andes doesn’t have a whole lot of software, at least not compared to MIPS, ARM, and the other one-time computer processors. It was always intended to be an embedded core for SoC integration, and it shows. But it has enough to get many projects off the ground. You won’t find a big third-party app library, but you can get Java and various flavors of RTOS, including some well-known ones like ThreadX, Nucleus, and uC/OS.

So Andes passes muster on technical merit, and it undercuts the big-name competitors on price. What’s left? It’s missing some famous operating systems, such as Android, so those designs are out. And the user base is a bit smaller, if nearly a half-billion units can be considered small. And there’s the lack of badge envy. Nobody will ooh and aah over your sexy Andes processor; it probably doesn’t count for much on the résumé. It’s a truly embedded processor – as in, deeply buried under all the other circuitry in your SoC.

Frequent surveys of embedded designers have shown how familiarity, software availability, and backward compatibility are all important factors in selecting a processor. In fact, those three intangibles outweigh the “hard” characteristics of performance, price, and power consumption in most buying decisions. That’s fine, but it also betrays a subtle bias toward upgrading and re-engineering. Backward compatibility is an issue only if you’re redesigning a product that had a predecessor. Familiarity assumes you’re already familiar with something else. And software availability is generally binary: either a CPU provides the software you want/need or it doesn’t. Beyond that, additional software is mostly irrelevant.

If you’re designing something brand new, all of those factors fade into the background, and the lesser-known processors suddenly have a fighting chance. Don’t need to be compatible with a previous-generation product? Don’t need much code apart from an RTOS and a compiler? Don’t care what CPU your boss used in the 1980s? Step right up, friends, and let me show you a little something direct from Hsinchu City.

In the market for cars, wristwatches, wines, or designer clothes, the label counts for a lot. The brand logos are proxies for quality, reliability, and excellence. But if you cut the labels off, many people can’t tell the difference. (That doesn’t necessarily mean the differences in quality aren’t there; they’re just not immediately obvious.) And if your CPU is deeply buried inside your winning SoC where no one can see it, what’s the point of the brand-name label? Isn’t a no-name processor with adequate software good enough?

For a few dozen licensees and a few hundred designs, the answer is in the affirmative. And who knows? Even ARM, MIPS, and PowerPC (and x86, and 6805, etc…) all started out small at one time. Maybe Andes is just a sneak peek at the next big thing.