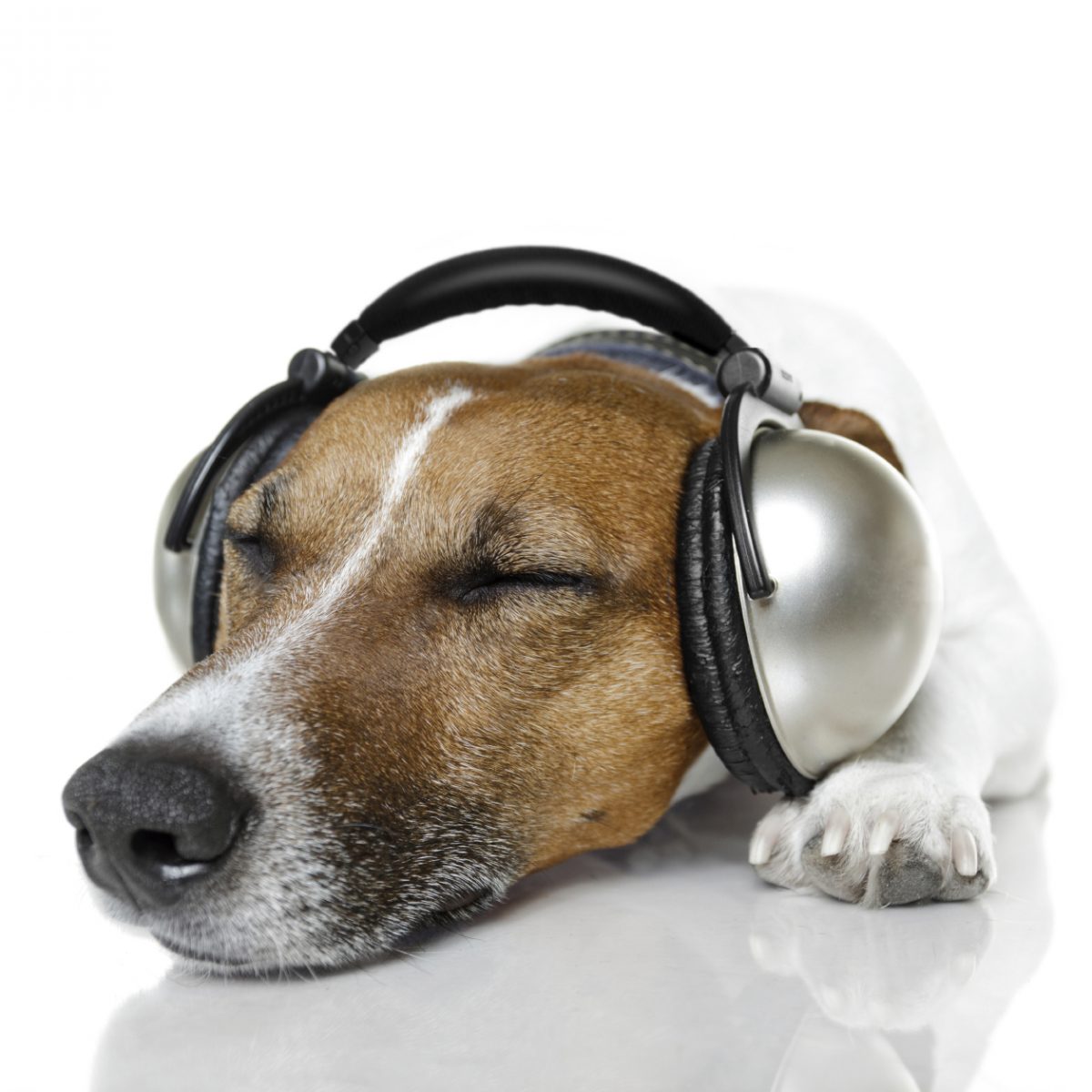 Telecom Company Turns its Attention to Games, Cars, and Tablets
by Jim Turley

Conexant is one of those companies that used to be big. Like Polaroid, Pan Am, Commodore, Westinghouse, or Life magazine, it carries a once-proud brand name that belies its current station. The company was spun off from mighty Rockwell International 15 years ago during the height of the networking boom, and it has steadily decimated itself since. A string of divestitures capped by a complete Chapter 11 reorganization two years ago have seen the one-time telecom darling reduced to a private firm with about $120 million in total sales.

That’s not to say that Conexant isn’t successful. And with over 300 employees drawing a paycheck, Conexant is no hole-in-the-wall outfit. But it’s not… y’know… a big deal.

Unless you’re making consumer audio gear. Then it’s a company you’d probably like to get to know. Because, for all of its baggage, Conexant is actually doing a pretty good job of making chips and software for the MP3 crowd. Or people who drive cars. Or play games. Let me ’splain.

Conexant has two basic business units. One half is kinda, sorta, the old Conexant that still makes chips for fax modems and photocopiers. The other half is all new stuff, with a focus on audio processing. And that group is busy, busy, busy, building the kind of stuff you see at CES, Best Buy, and in Sharper Image catalogs.

Case in point: the company’s 207xx, 208xx, and 209xx chips are preprocessing devices for voice-activated gizmos. What does that mean? They filter and enhance the raw audio from microphones so that a downstream processor can accurately recognize voice commands. The Conexant chips don’t do voice recognition on their own, but they complement new or existing voice-activation systems.

A lot of the magic in voice recognition is simply recognizing what’s actually a voice and what’s background noise. That’s particularly tricky when the background noise is other voices. How do you make Siri or Cortana or Google Now pick out your voice in the middle of a crowded bar? It’s the semiconductor equivalent of the “cocktail party effect.”

That’s not a big problem with cell phones because we tend to hold them close to our faces, essentially whispering in Siri’s ear. But what about cars with voice-activated GPS navigation, radio tuning, or infotainment centers? They’re notoriously unreliable, largely because cars are noisy inside. Automakers get around that by “beam forming,” or aiming multiple microphones at the driver’s (and presumed speaker’s) head. With multiple mics and a little phase-shifting software, you can generally separate the driver’s voice from that of the passenger – or the state trooper leaning in the window. It’s not perfect, but it’s good enough for Lexus.

Conexant banishes all that with its “far field” voice-input preprocessors. Using just a single standard microphone, it can effectively wipe away a lot of background noise, electrical hum, secondary voices, industrial clatter, and whatnot, leaving a relatively clear field for the voice-recognition system. The solution is part hardware and part software, using a code base it calls AudioSmart.

You can also get just the AudioSmart software for your own system. There’s a new version out that runs on Linux, alongside the existing Windows and Android versions. The latter two are more fully featured, while the Linux port is somewhat streamlined for the types of lighter-weight systems that Conexant expects Linux users to build.

Over on the ever-growing gamer front, Conexant has tweaked its voice-processing technology for headsets. The idea here is to equip gamer headsets with a kind of reverse echo cancellation. With two microphones in the headset, one for voice pickup and one to capture ambient sound, the headset itself will cancel out extraneous noises, leaving just the clear tones of the wearer’s voice. Given how much money gamers will spend on a better high-resolution mouse, I imagine noise-cancelling headsets will be a big hit. Now, if we could only get them for office workers.