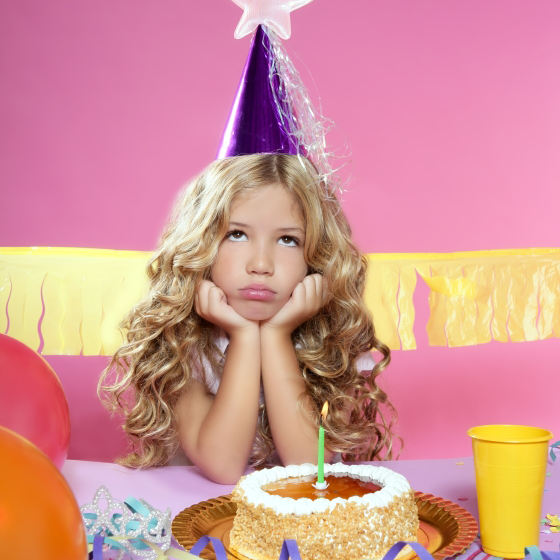 I really wanted to like this chip. But then I talked to the manufacturer.

Let me explain. Your humble servants here at Electronic Engineering Journal talk to a lot of people at a lot of different companies. That’s what we do. The vendors tell us about their whizzy new chip, or new software, or new business venture, or whatever. We listen politely at first, knowing that the vendor will – quite rightly – present the product in its best possible light. That’s their job.

Now, if we were working for some other publications or online journals I could name, we’d just print whatever the vendor told us. “New chip promises to revolutionize Internet of Things!” or “Software update is a game-changer!” or “Company reveals new product and you’ll never guess what happens next!” We’ve all seen those types of breathless (and brainless) headlines. But here at EEJ we like to do a little better. That’s our job.

After the polite listening phase, we tend to push back a little, interrogating the vendor and figuring out why a product was designed a certain way, or why it is or isn’t better than its competitors. We like to follow up on previously made claims. Does the software have all the new features you promised a year ago? Does the chip run as fast as you expected back when you started? Has the market panned out the way you expected? The answers are often embarrassing, but hey, that’s our job. If you wanted one-sided idolization and boosterism, you could just read the vendor’s website.

These vendor meetings tend to fall into one of two categories. The most common type is a one-on-one conversation that lasts about an hour. You look over some PowerPoint; you ask questions; maybe there’s a demonstration. At the end of the hour, you’ve got a pretty good idea about the product and its strengths and weaknesses.

Then there’s the other type of meeting. They’re special. They happen only a few times a year, when a large vendor has some especially big news. Maybe it’s a corporate acquisition, or a big change in strategy, or – my favorite kind – the launch of a uniquely significant product. Think iPad launch, or the introduction of Windows 8, or the first Pentium processor. Instead of a casual one-on-one meeting, they call all the press from around the world together for one giant reveal. Everyone is sworn to secrecy and we all clear our calendars. The corporate executives introduce themselves. They remind us that this is a big day for the company. They talk about “inflection points” and “market dynamics” and “executing on strategy.” After the dramatic buildup, the prepared PowerPoint presentation stops and the screen goes black while the appointed executive prepares to surprise us all. And then…

Plop. Nothing. That’s it?

I remember attending a birthday party for a 6-year-old. All of her friends were there in their best party clothes. They had hats and noisemakers and cake and ice cream. There were games and activities and everyone was having a great time. The gift-wrapped presents were stacked up, and expectations were high. But the biggest package of all turned out to be a disappointment, and the air went out of the room all at once. In a moment, it changed from a happy, noisy party to a quiet, awkward moment. Everyone felt bad, especially the parents.

This week, AMD botched the birthday party. The big news, which we’re only permitted to reveal starting today, October 1, is that the company’s Hierofalcon processor chip does pretty much what it’s supposed to do. That’s the news. Thank you all for coming. Don’t forget your goodie bag on the way out.

I like Hierofalcon. I do. It’s an interesting chip and an important one for AMD because it represents a turning point in the product roadmap as the company pivots from x86 to ARM. Hierofalcon is an 8-core ARM processor combined with a bunch of communications hardware, designed for high-performance networking gear. We heard the first details of Hierofalcon (and some other bird-related processor codenames) a full year ago, but there were no new details this week. The big news was that, yup, early samples of the chip are working pretty much as we expected. Ooh-kay.

So… how does Hierofalcon’s performance compare to other networking chips, including other AMD processors? “We can’t tell you,” was the answer. Or more precisely, we can tell you, but you can’t publish it or tell anyone else. That’s under NDA.

I see. So how does this chip compare to AMD’s “Seattle” processor (officially the Opteron A1100), which is the company’s new CPU for ARM-based servers? Turns out, it’s actually the same chip. But one is for servers and one is for embedded systems? What gives? AMD blows some fuses and tweaks some options to make it look like a different part, but it’s the same circuit design; same die; same wafer.

And what makes Hierofalcon better than other ARM-based networking chips from other companies? “We’ll be first to market.” Which would be a valid strategy if Hierofalcon actually were available in the market, and if AMD had a better track record of delivering high-end chips on schedule. There is such a thing as first-mover advantage, but I’m not sure it applies in this case. I would have expected a more solid answer based on something substantial, like product features, pricing, or performance – not expected calendar dates. When the product champion’s best answer is, “we’re first” and not “we’re best and here’s why,” it doesn’t fill me with a lot of enthusiasm for his product.

A year ago, I was pretty upbeat about AMD and was looking forward to Hierofalcon. But its first birthday party was a big disappointment.